i've never thought neuötting at the inn river could be a nice city 😇.

why? well, neuötting means new ötting, so i've just imagined it will consist of few new blocks with a flair of a mattresses store. a city, where the most of the people just come to sleep and go for work and entertainment to altötting, the historical pilgrimage destination next to it. damn, how wrong was this association 😆. on top, i've just seen only the very city center with the market square, town hall, one church, one old city gate and few streets on my way to my parking place. there would even be much more points of interest, i think. especially the inn river banks could be a nice place to see. maybe next time ...

well, a good friend of mine celebrated his wedding, so it was time to come and to completely change my believes, wasn't it?
as i can't ask the other guest whether they allow me to post their pictures in the internet or not, thus i've just chosen pictures without faces, so google's face recognition cannot find any of them. that should be fair enough, shouldn't it? so enjoy few pictures from neuotting in upper bavaria (oberbayern):

old city gate and one half of the market square 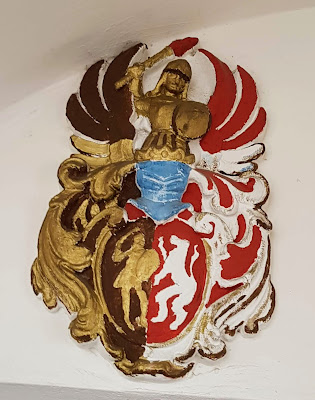 arcades + coat of arms of neuötting

the second half of the market square. just look how all the fog disappeared in 2 or 3 hours

lunch in the best place to eat in the center of neuötting, the delicatessen shop viehbeck 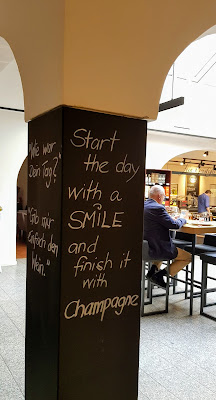 what about a game of bowling? 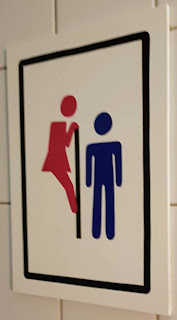 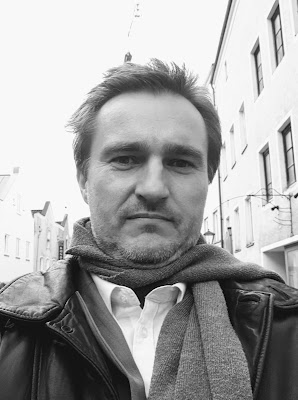 back to neuhas am inn and yes, there is still something new to see for us: the castle vornbach / vornbach abbey

view from our restaurant to schärding 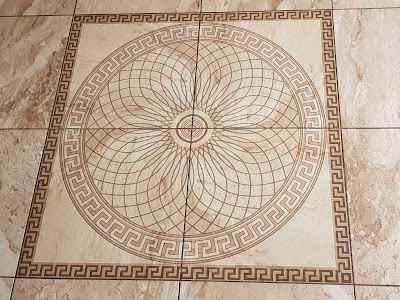 i was somehow fascinated by the mathematical forms of this tiles (Fliesen) in our hotel
more pictures here.
eof
posted by jaro gruber @ 8:33 PM