my wonderful 'corona' time in & around munich

corona is doubtless a really bad issue for many people and the most businesses. it is not easy for me either, but me and my family are lucky enough that none of us or our friends have had corona with a serious disease process. i also could keep my job and all of my income so far even if there will be some reductions later this year. and yes, to be locked down with the best of all wives is rather a pleasure than a punishment, you know? probably no one else would withstand with me either 😃

what to do in a situation like this? well, sadhguru has an advice for us: 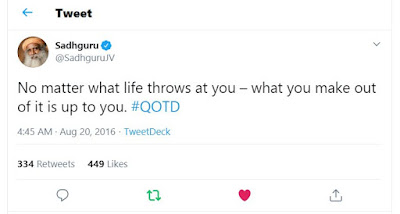 as you maybe already know, i believe corona is rather coronoia, covid-19 is rather covid-1984 and  the almost worldwide pandemic is rather a plandemic orchestrated by the NWO in order to control almost all of us completely.

thus i protest a lot against all that measures which probably killed more people than the virus itself. in countries like germany / austria / switzerland because of postponement of planned and necessary operations as the hospitals blocked their capacities for corona patients who did not come in expected panic numbers [source die welt (=mainstream): 908.000 operations postponed in germany + stats for many other countries where also more than 80% of operations were postponed/cancelled]. many hospitals were/are forced to close (like orthopedic and other not accident  & emergency clinics) and many medical personnel was/are forced to short-time work. not a true pandemic, is it? on the other hand, in 3rd world countries died probably more people on hunger & poverty than on corona. i further try to inform my readers about a different perspectives than the 'official' WHO & RKI (in germany) & kill bill gates' corona religion ... of course, i also try to help people around me in some way or the other  🍀 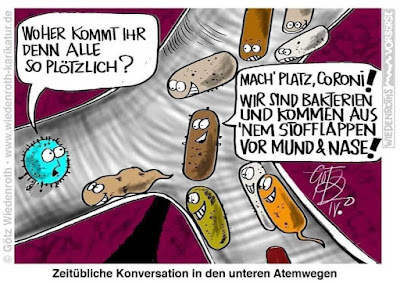 "go away coroni!" say all the bacteria from our mandatory mouth-nose-mask in the lungs 😲.
after the corona infections fade virtually away, there came the direction to wear the stupid masks in public transport, in the partially re-opened restaurants & in grocery stores in germany. strange, isn't it? are the politicians indeed that incompetent or do they really act on purpose? who knows?

what a message 😂 ~ the bill gates song (in german) from the demo in magdeburg:

what was our answer to all the restrictions in the last two months? well, my wife and me spent a lot of time walking in the nearby forest and when the weather allowed, we were at the nearby lakes birkensee / langwieder see / lusssee or at the lake windachseespeicher. it was really quiet and nice time for us. even to work from home every day was an interesting experience. me and my teammates could work much, much more efficient than in our loud open-plan office full of unimportant gossip and on top i could win two hours a day not wasted in the public transport system.

well, tomorrow i'll take care of our just cancelled flight to corsica in the middle of june. lufthansa annulled bizarrely just the one-way flight from munich, but not the flight back and also not our rental car option. do they think we would swim to corsica and then fly back on time 😰? sooo crazy, but yes, that's my corona issue for tomorrow morning ... 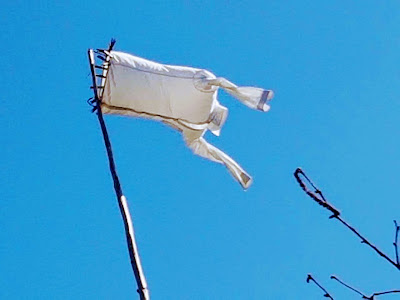 white flag over the tipi site? 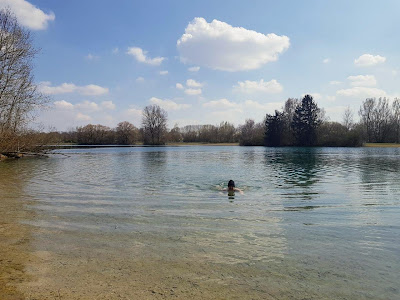 walking in 'our' forest in lochham 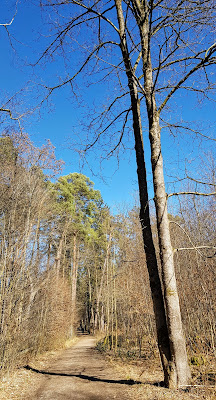 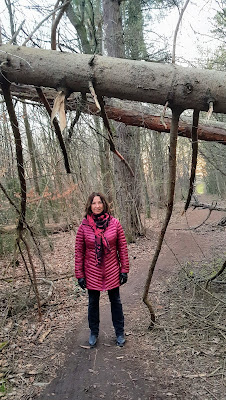 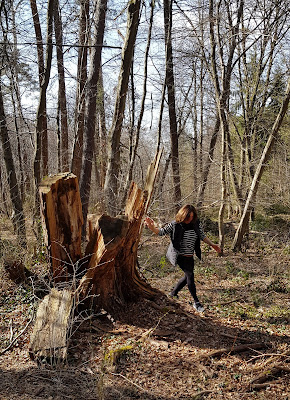 coronoia in the grocery stores ... today you need the masks on top 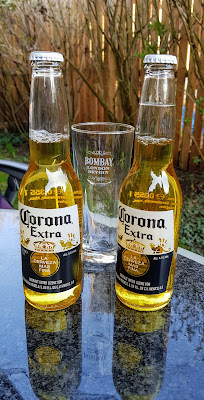 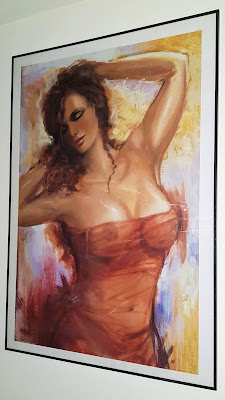 corona? take it with humor and more beer 😝 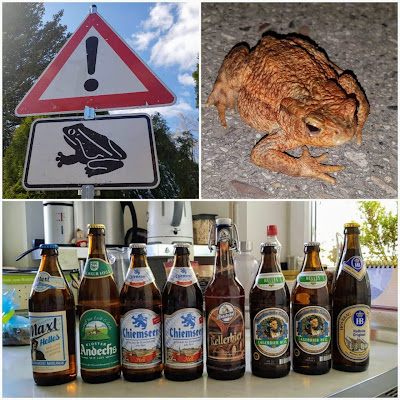 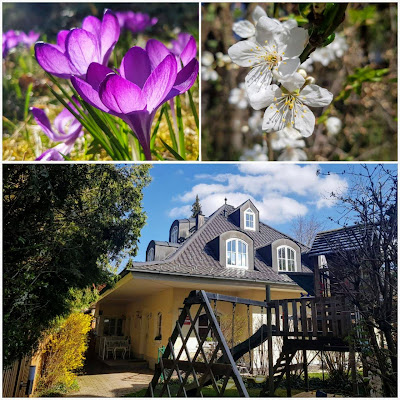 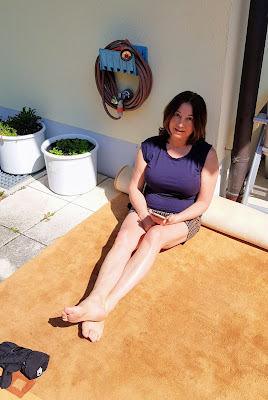 we should stay inside our homes? f*ck the system,
we moved our living room into the garden 😈💜😎 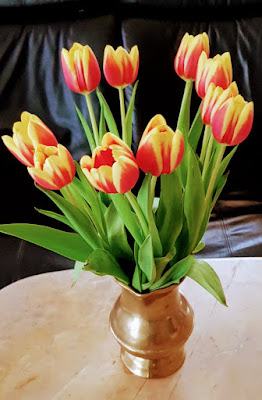 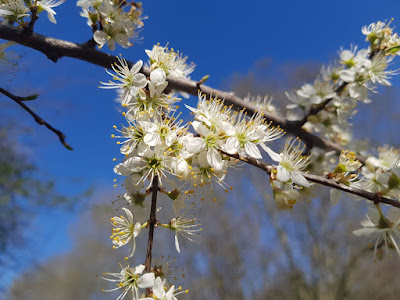 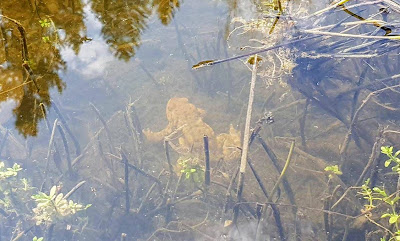 frog copulation season, save the frogs 💗 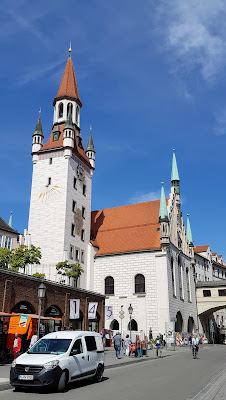 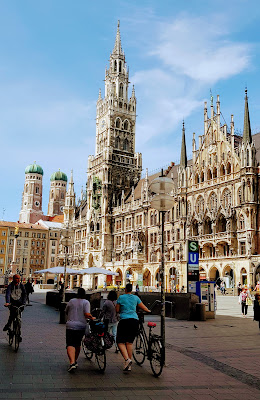 best of all wives 💖 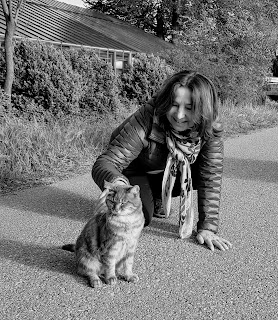 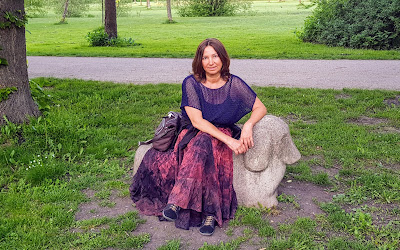 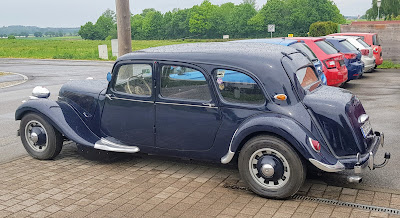 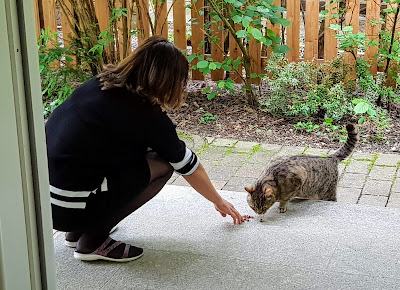 lake windachsee in late may

stay at home, do not meet anyone? let's connect with friends over the internet 💃😉