my dears, i've visited the high school in kosice / slovakia, but all the recent class meet ups took place in the czech republic. strange, isn't it? but yes, we could probably say it is at the half way between kosice and prague / czech republic, where few classmates live. 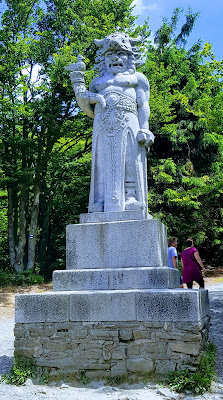 this summer we have been in the small hills in an area called valassko. our typical historical cottage style hotel was in the village of velke karlovice (close to vsetin), moravia, CZ.

besides seeing all the old guys and ladies my classmates became in 32 years after the school 😃, i especially enjoyed our two hiking tours. the first one was a very convenient one to the radhost / radegast mountain (1129 m), so all 16 of us could take part in it. there is a geographical anomaly on the radhost mountain, my dears! the two creeks/rivers which have their springs out there decided to go completely different ways: the first one flows into the baltic sea (via the odra/oder river when i remember that correctly), the second one to the black sea (via the danube river). strange, isn't it?
the second hiking tour was an short but steep tour to an nearby hill before the breakfast, so only 3 of us joined that 'expedition' 💃😇.

what else? well, on top of radhost mountain there was a chapel devoted of cyril (cyrill?) + metod (method?), who came in the year 863 after christ from the konstantinopolis area of eastern roman empire, were the founders of czech + slovak scripture.

..and yes, i was really, really happy my long time buddy petr from the not so far moravian city olomouc also came to visit me on his historical norton motorbike.

thats how the old houses looks like in this nice mountain area of valassko (moravia), eastern czech republic 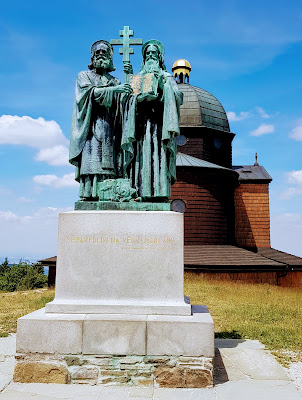 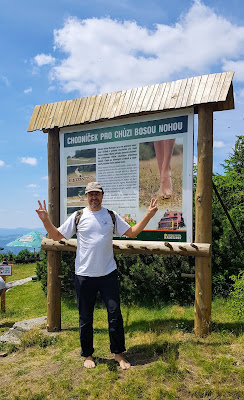 it is healthy to walk barefoot? well, i did so most of this and last summer ...

few of us enjoyed swiming in the nearby lake 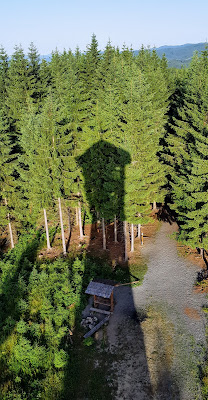 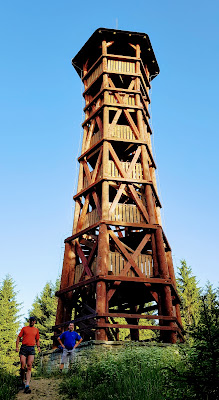 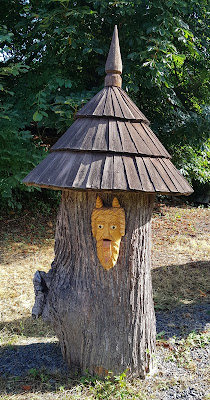 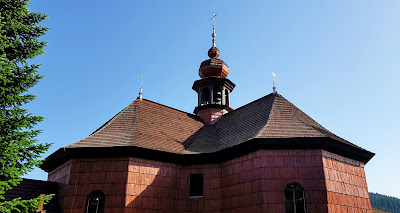 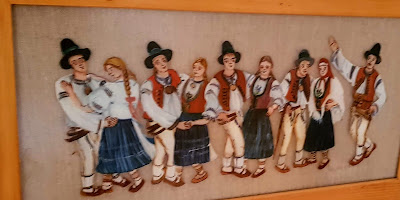 traditional costumes in the area 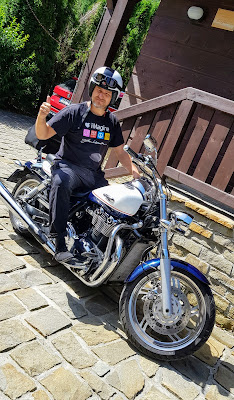 to of us, petr and me 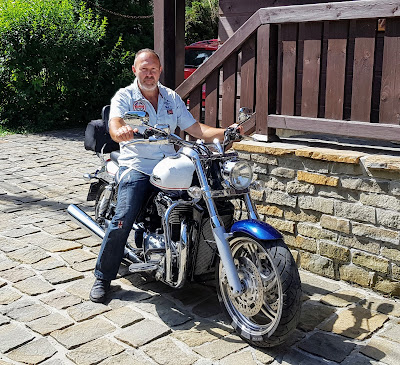 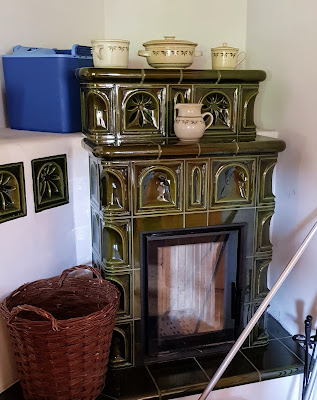 on my road to our old classmates meet up in the czech republic, i and my young fellow passenger have had a beautiful break at the 900+ years old heiligenkreuz abbey in the wienerwald forest close to vienna, austria. it was built in 1133 and is the 2nd oldest perpetually occupied cistercian abbey in the world (next to the 4 years older rein abbey).

what a nice hall in the heiligenkreuz monastery

well, on my way back through austria i did not have much luck on the highway. i've been 29 km per hour to fast in one police control and had to pay a 100€ fine later 😢. i simply didn't seen the sign for speed reduction and my stupid car navigation does not show the usual speed limits on the road 😧.
enjoy few pictures: 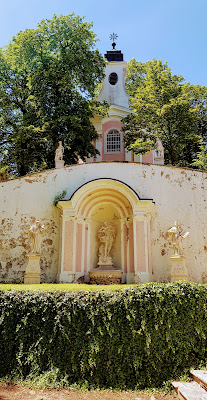 stations of the cross heiligenkreuz 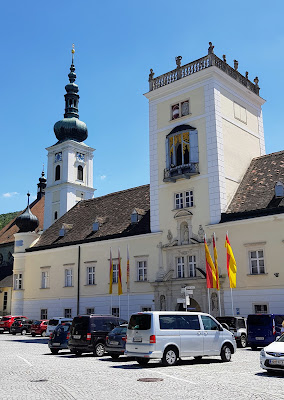 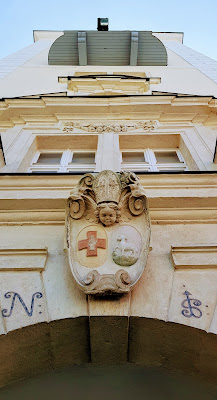 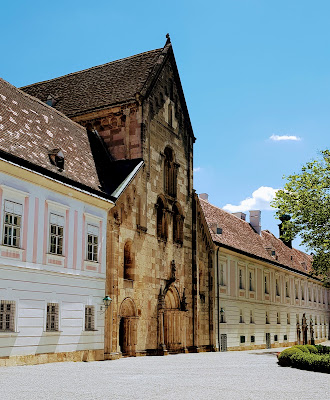 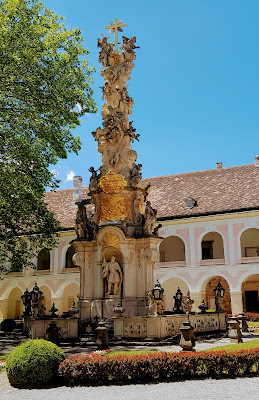 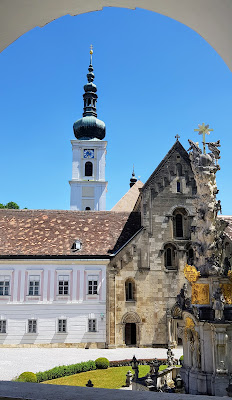 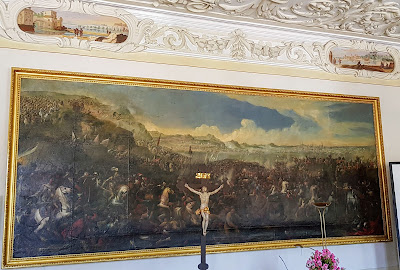 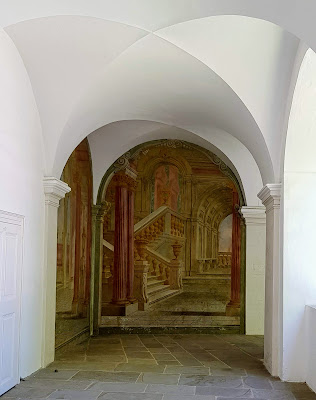 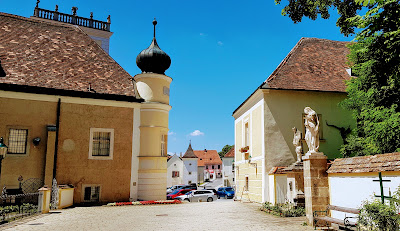 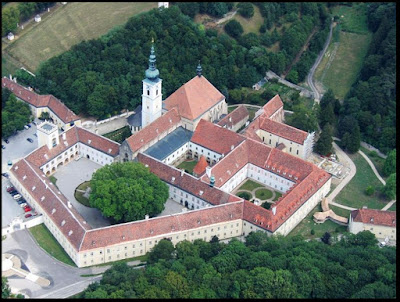 we have enjoyed a cold beer in the beer garden before we left heiligenkreuz
more pictures here.
eof
posted by jaro gruber @ 10:57 PM No comments: