my father-in-law was 90 years old and his granddaughter (not daughters!) organized his probably first bigger birthday party ever. in poland used the people to celebrate name days rather than birthdays, you know? it was somehow strange and at same time interesting for me to see how the family lead moved from my mother-in-law to her grandchildren. well, the strong old lady was overwhelming for many, many years and gave no chance her daughters to participate reasonable, wasn't she? today is the eldest granddaughter in duty to inherit her role 😉
my polish family is somehow similar to the english royal family, wouldn't you say? the queen also will supposedly forward her crown to her eldest grandchild prince william instead of her son prince charles, won't she? 😄 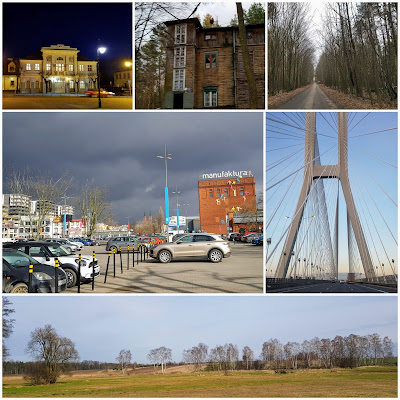 all in one collage

well, we have been in poland for 4 days and our stops were wroclaw (breslau) / ruda-bugaj / ustronie / grotniki / alexandrow lodzki / lodz (lodsch) / legnica ➤➤➤ enjoy few pictures (of course no faces involved, as the most family members probably don't want to appear on the internet) 😍 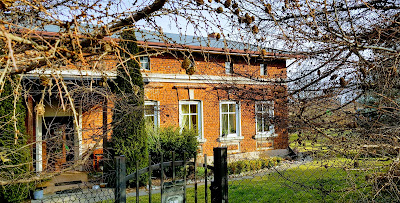 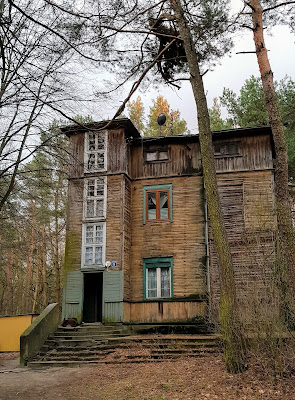 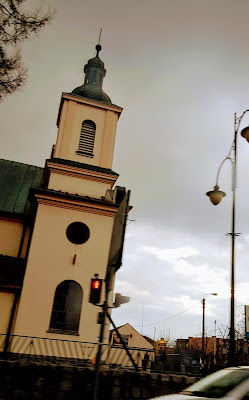 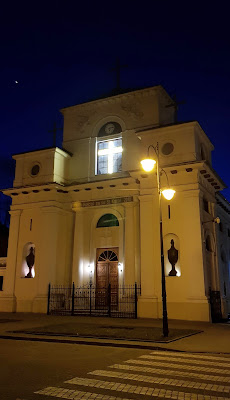 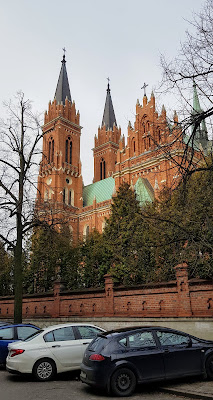 bautzen (= budyšin in serbian language) was our stop over on our way to poland. what a stop over! well, this time it really made sense not to eat in a highway restaurant but to visit this small, beautiful, medieval, mustard city of bautzen in saxony / saxonia 😄.

a serbian restaurant. the lusatian sorbs / serbs (lausitzer sorben, lausitzer serben) were the one and only flagship national minority in the former DDR. today there are still approximately 60,000 serbian people, but mostly completely assimilated, if you asked me ... enjoy few lusatia / lausitz / luzice pictures from our visit in this area two years ago 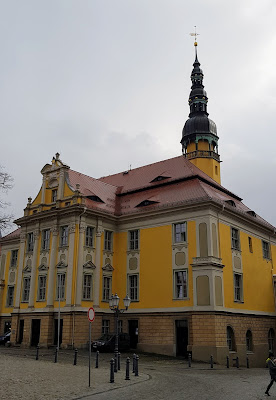 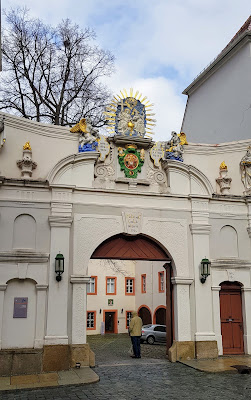 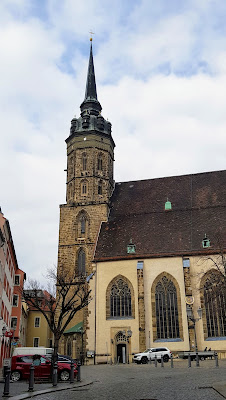 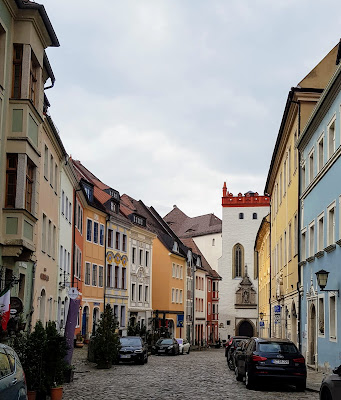 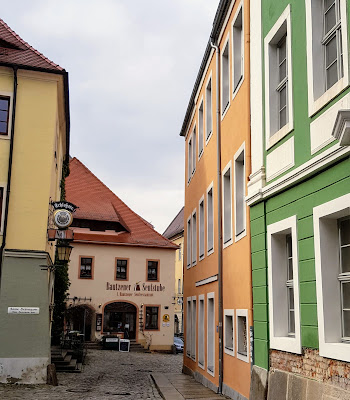 bautzen is about mustard (senf) today, you know? 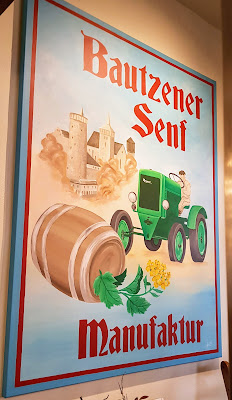 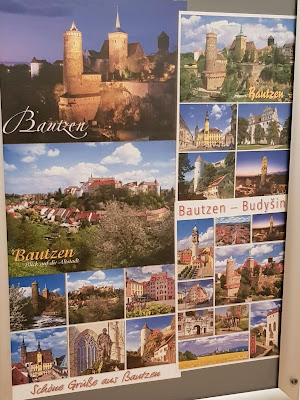 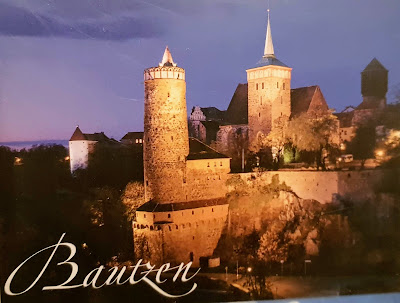 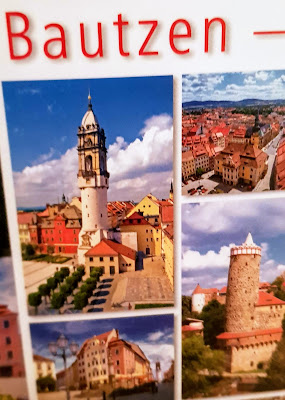 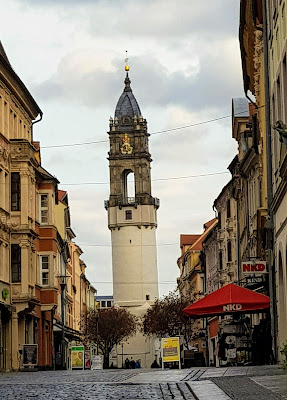 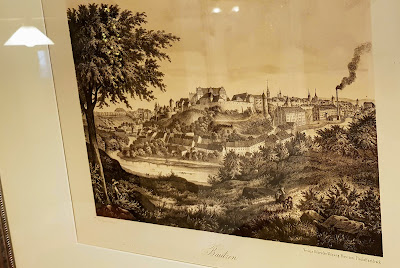 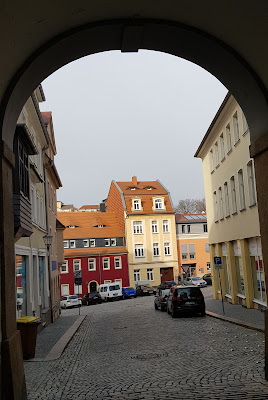 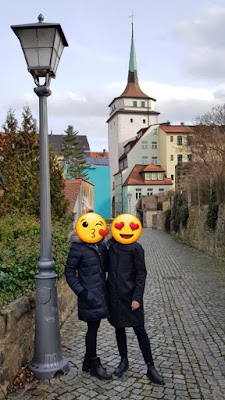 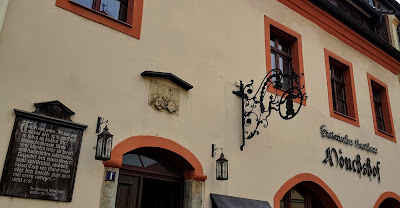 an another tourist restaurant ~ the historical guest house mönchshof 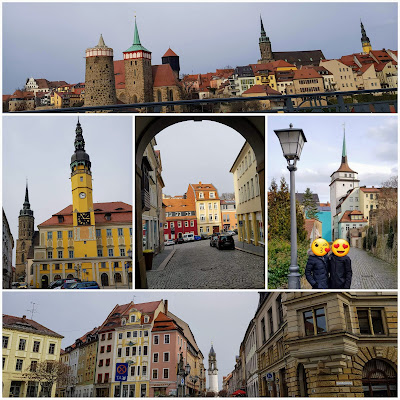 all in one collage
more pictures here.
eof
posted by jaro gruber @ 2:02 PM No comments: