AMI go HOME !!! we don't want next imperialistic western attack against a sovereign nation. enough is enough! AMI go HOME !!! btw, hands off venezuela or any other country / region in the world, too ... poor persia, poor tehran, how can they stand against all that western powers? 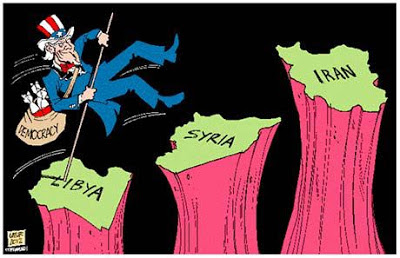 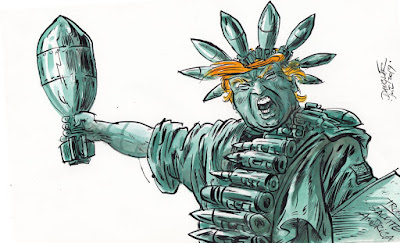 even if donald trump till now DID NOT attack that many countries (only two) as his predecessors obama (7 countries) and bush did, the usa and its military-financial complex remains still the major threat for peace in the world. source of the picture here

since few weeks there are american war ships in the persian gulf and/or close to irans borders and what a surprise, the iranians were accused by u.s. president donald trump of attacking two oil tankers. and of shutting down an american drone which penetrated iranian air space. fuck you, western world destroying imperialism! fuck you politics and mainstream media, you are just prostitutes of the so called 'elites' who do not have a nice agenda for the folks and the nature of this world 😓.

shut up, WE DO NOT BELIEVE YOU ANYMORE ... we are not interested in your lies, false flag operations and your war hungry military and financial complex. of course with killary / hillary clinton instead of trump would the war on iran start probably few years earlier, at least she told that in few interviews few years ago. trump seems to concentrate more on the domestic american issues, but who really knows which role plays the deep state and which the u.s. president himself? if you asked me, it also does not really matter. what matters are the actual actions of u.s. / NATOs war machinery ... and you asked me further, why the hell is a deficits running country like USA still capable to lead wars against 'half of the world'? is it only because the world still accepts the USD, which can be printed / created by USA in any needed amount at almost no costs? what is your guess, my dears? why the hell does the rest of world still accept the dollar as leading exchange currency for real goods and services? 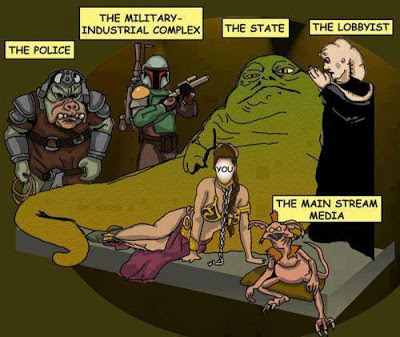 of course, in a war dies the truth first. therefore my dears, if you don't know who is the aggressor and who the victim, do not listen to media and US / NATO presidents, generals or government speakers, but made just a short reality check by yourself. it could look like that: which army left its home base and attacked opposer's country? where are the bombs falling? where die people and the economy is destroyed? etc. etc. ... it is not to difficult ... you also can easily make a back test of the last american / NATO / western wars in afghanistan, libya, iraq, mali, somalia, yemen, syria, (venezuela, north korea, ...). the result is always the same, isn't it?

last but not least, let's try it together on the example of iran. QUESTION: is iranian army threatening amarican borders or is american / NATO army threatening iran? who is the bad guy? what is your answer? U S_  or  I R A_ ? does a picture says more than 1,000 words? here we go: 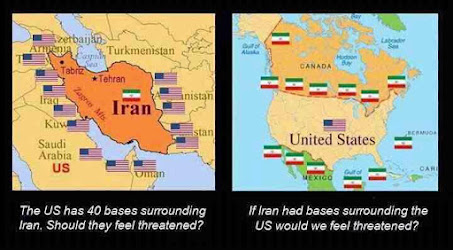 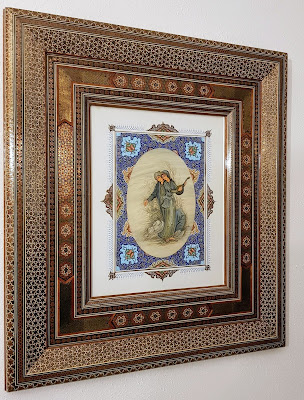 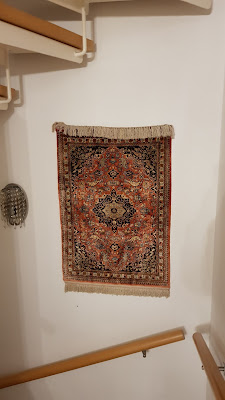 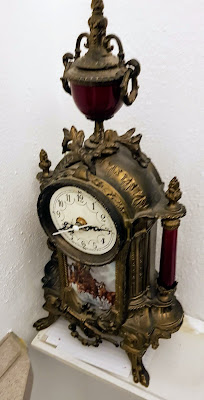 what about USA's / NATO's blood trail? 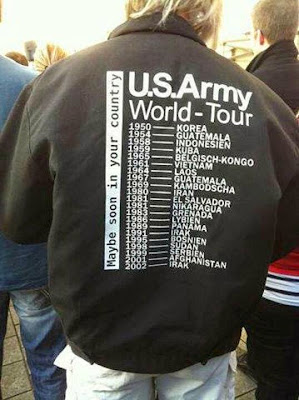 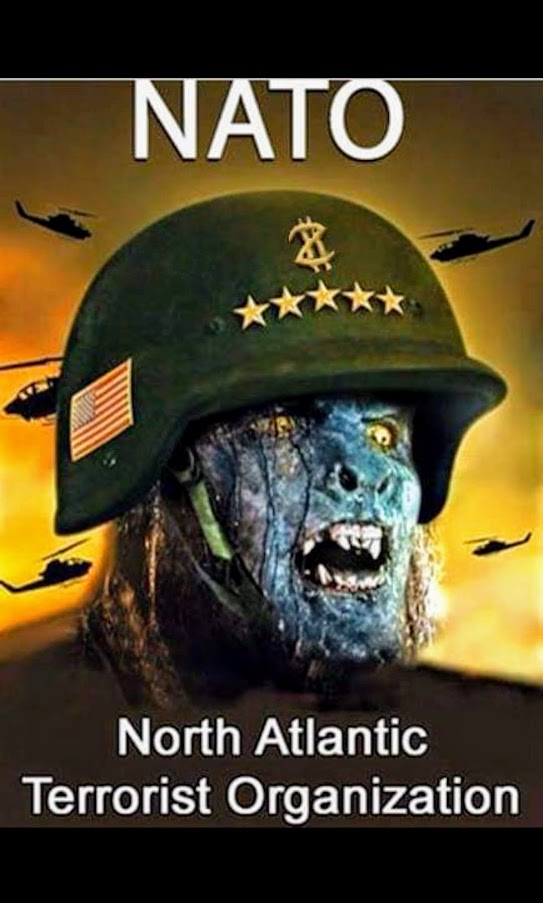 who still remembers western raging hate propaganda against iran's 'insane dictator', the former president ahmadinejad, who even did not candidate for the next presidential period in iranian elections? just read my old blog post from january 2013 here. it is interesting to compare old information / fears / propaganda with real happenings after few years, if you asked me 😇


btw, U.S. army is also the single largest climate destructing organization according truthout.org too, just remember all the oil consumption for military exercises and war destruction of whole industrial sites and regions through american attacks around the globe ... source HERE
we don't want your wars! we want peace and an intact world / nature where we humans and all life can flourish ...

and yes, my dear europeans, do not forget the war - refugees - equation/logic, too: 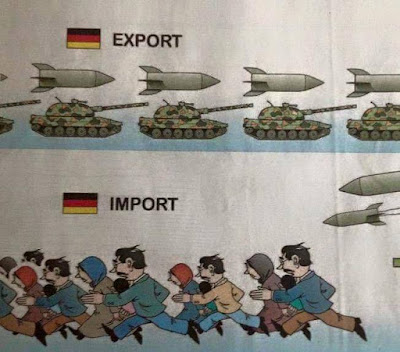 source here
read my 2013 blog about iran here.
just to sum it up, let's STOP WARS and assure freedom and PEACE for all 💗
posted by jaro gruber @ 11:30 PM