we have welcomed the chance to visit the andechs benedictines abbey (founded 1455) again and to learn more about the history of the monastery in a guided tour by one of the very few remaining monks out there organized by my old student dorm (studentenwohnheim) paulinum. i liked especially the possibility to see the otherwise restricted areas of the sacral treasuries and the old brewery.

today is andechs (monastery) mostly known as a pilgrimage destination and for its beer + agricultural products like milk and yoghurt. of course, andechs is loved by both the munich locals and tourists as a nice day trip destination, which you can easily combine with the visit to the nearby seefeld castle and / or to the lake ammersee.

just to make it sure, andechs is not an insider tip and never was. you have to be prepared for mass tourism, but it is nice anyway. and yes, you can reach it (from munich) not only by car but also by the regional train s-bahn line S8 to herrsching (at the lake ammersee) and then take a bus to andechs from there or - much more recommended - to walk through a nice forest in 45 - 50 minutes up to the monastery, will you? 😊 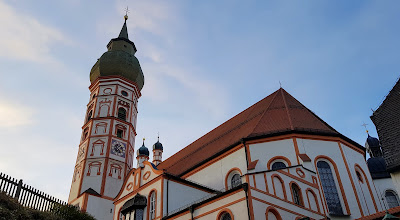 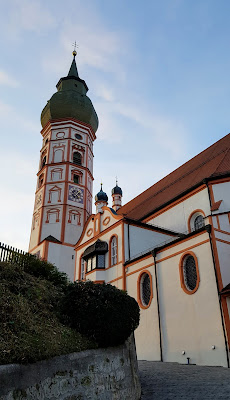 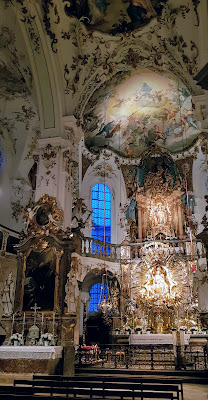 the church of the andechs monastery

i think this used to be a library. today there are some exhibitions / flea market and the like

this year's gold, silver and natural resources show / convention in munich is over ... let's look foward to 2020 :-)

the following picture represents the financial markets at least since 2008 so well, if you asked me 😄 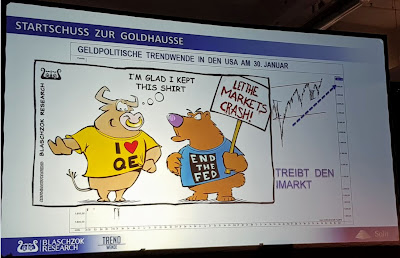 the central banks and especially the FED decide in which direction are the markets heading, isn't it? but probably not for ever ~ by markus blaschzok (blaschzok research, solit)

i've listened to many lectures on both days of this convention, my favorites were markus miller, markus blaschzok, gianni kovacevic, frank hellmeyer and peter denk. 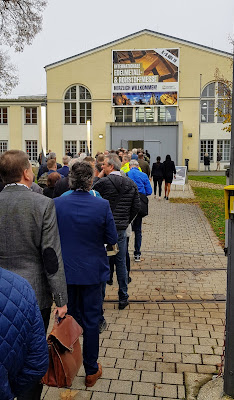 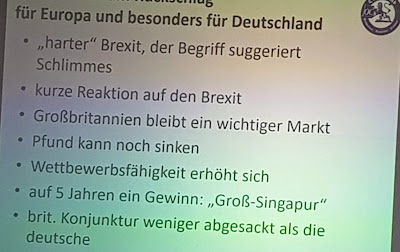 is the brexit good for great britain in the long run? (friedrich lange, oxford club) 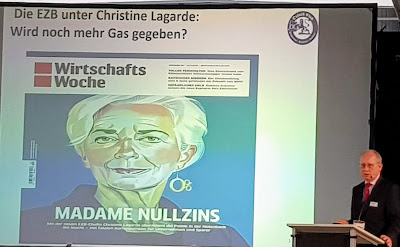 with christine lagarde as head of ECB stays the zero interest rate and the financial manipulation on the agenda
read more ...
posted by jaro gruber @ 3:33 PM No comments:

dear mother, it is so easy to make you happy today and it is also so nice ... hmmm, why have you been so strict to yourself and to others all your adult life before?

well, my youngest brother and his wife take care of our mother in bratislava and i enjoyed to visit them and to spend a week with my mother in her native village einsiedel an der göllnitz (mnisek nad hnilcom) in eastern slovakia. 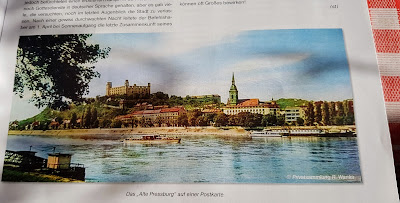 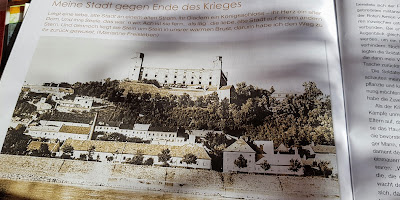 the childhood house of my mother looks somehow worn-out and is owned by gypsies now. well, gypsies are the biggest (and youngest) community in einsiedel today ....

there was ice cold at night - minus 10 degrees celsius 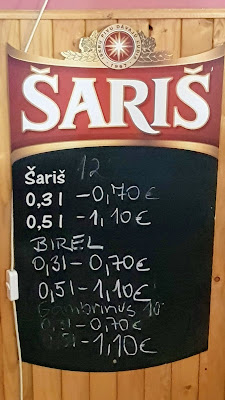 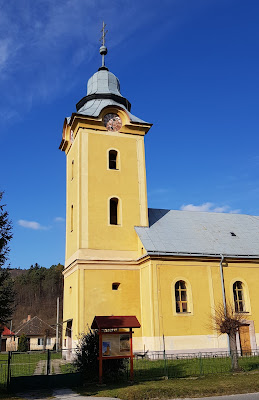 back to bratislava / pressburg