also this year led my wife seminars for teachers in south tirol and so could also i spent 9 wonderful days in südtirol, my favorite piece of world 💗.

these camels are the first climate refugees who arrived at the tuffalm, völser weiher 😂

there was soooooo much to see in terms of nature, culture & arts, that i will start the blog with few notes and provide more information as comment to pictures in my corresponding google album, ok? 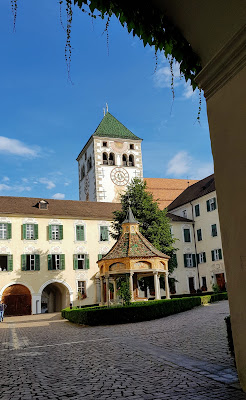 are you ready for the workshop, my love? 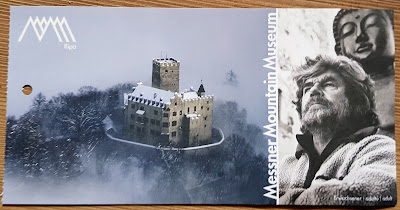 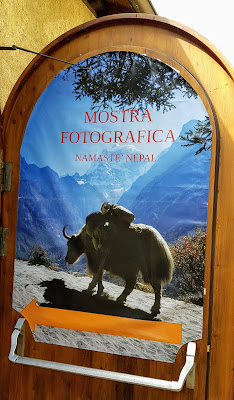 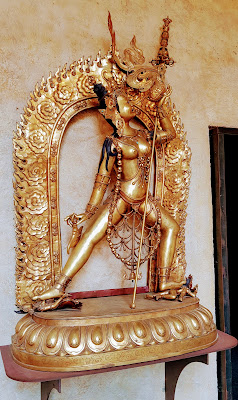 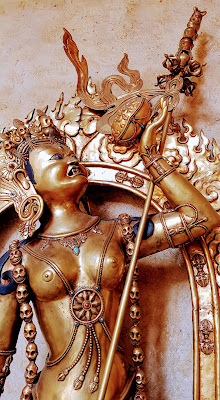 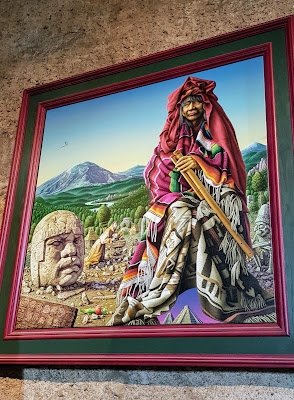 our next stop in queensland after mission beach was the city of townsville and the magnetic island. why magnetic and why to visit it? well, captain cook's compass did not work properly there, so he thought the island was magnetic 😵. and we thought it should be possible to see a koala in a free nature out there and yes, we did :-)

you don't know what it is and it is ugly? yes, it is modern arts, my dears 😂 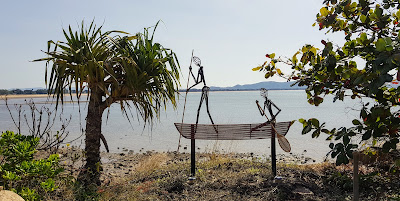 arts or a python?

part of the promenade, townsville

'the strand' beach, where i was swimming 'under control' of lifeguards. i wonder what could they do if crocodiles came? nothing? strand means beach in german. that's probably why is the main beach in townsville so named ...

let's visit the koala island today, let's go to magnetic island by the sealink ferry. btw, book it online, it's cheaper than at the counter in the port 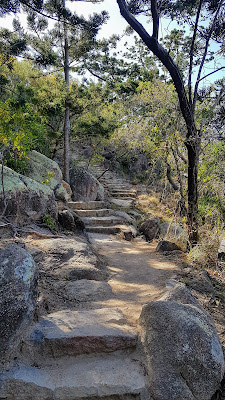 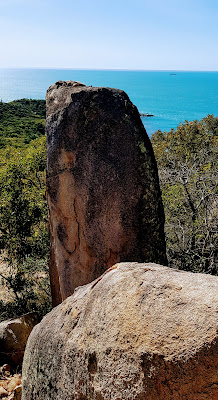 nice swimming and climbing, but quite boring snorkeling at alma bay / arcadia