weissenhorn / weißenhorn is the #2 fugger city in germany (after augsburg). what makes a fugger city interesting? well, the fuggers were probably the riches family on earth in the 16th century, you know? i really liked this beautiful small city and its market square brewery barfüßer in the bavarian disrict schwaben / swabia. unlike today, swabia was a huge historic territory in medieval southwest germany before.
there is a beautiful medieval city called weissenburg with unesco heritage roman border (limes) in franconian part of bavaria, too. so please do not mix up these two wonderful cities as i do soooo often. will you? 😄 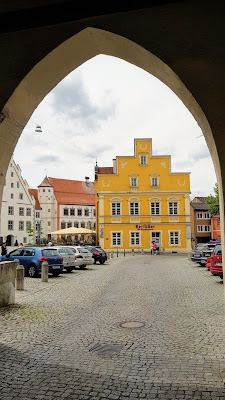 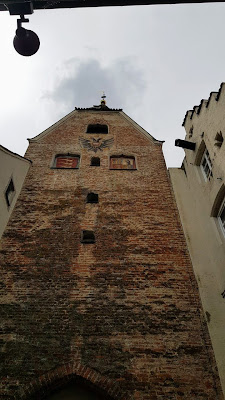 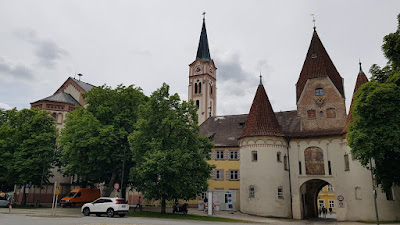 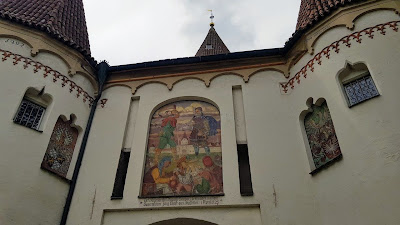 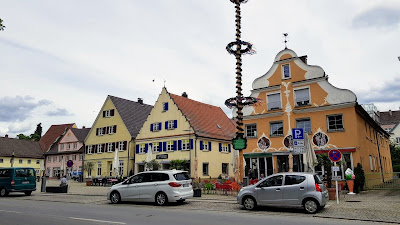 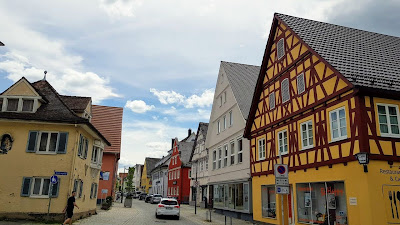 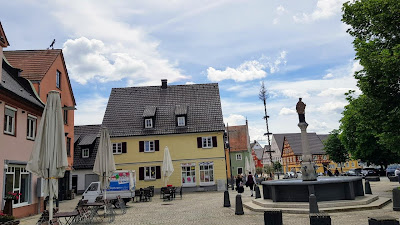 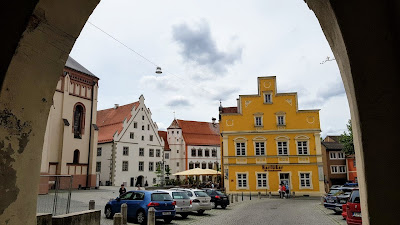 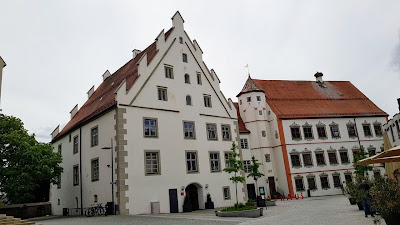 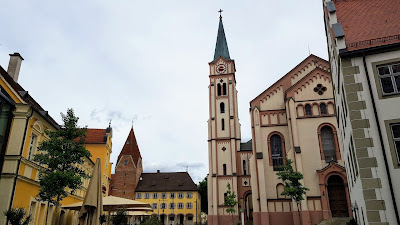 the church behind the city gate is next to the castle 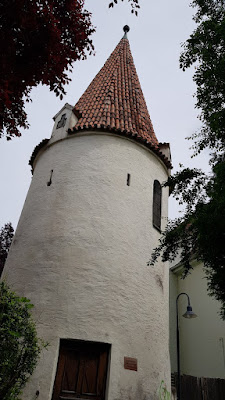 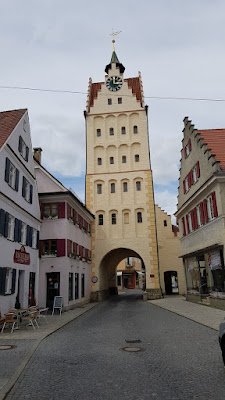 the 2nd old city gate on the left 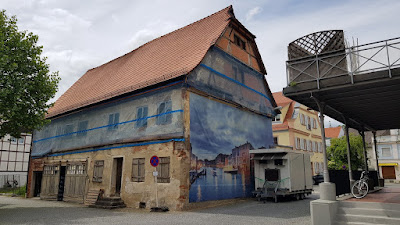 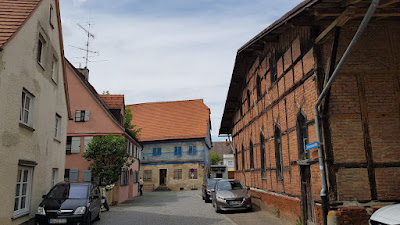 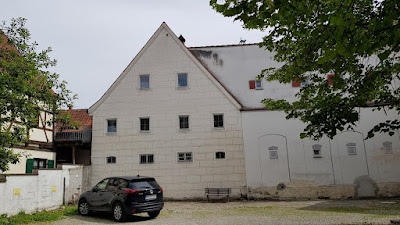 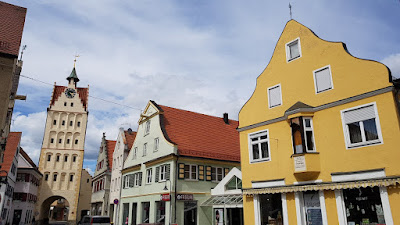 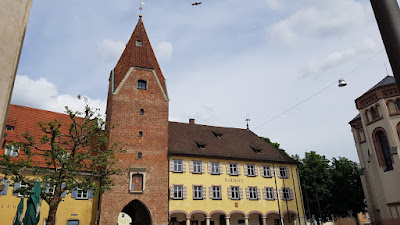 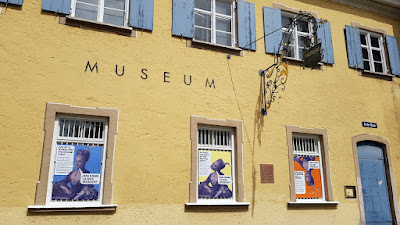 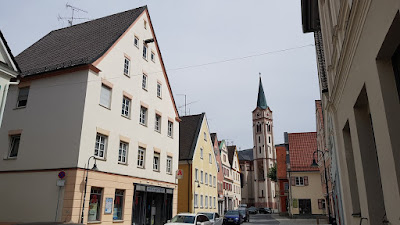 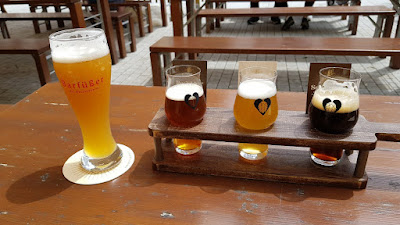 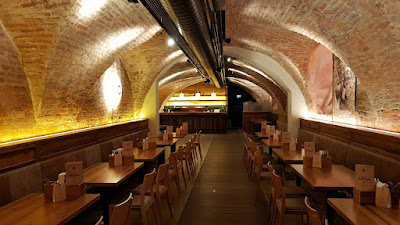