what is the value of money?

anyone out there who still believes in fiat money and the ability of 'our' elites and their small dirty politicians to fix the current debt + paper money mess? 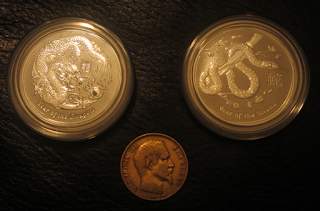 friends, i've already written a lot about money and uploaded few nice pictures how money developed / changed as the times went on, even the relationship between money and happiness have been addressed by myself before (e.g. here), but you know what? there is one special reason i write this blog post today: the last week was a real blood bath for gold / silver bugs at the wall street, you know? so sad ;-(((

ok, let's sum up: the most valuable things on earth like health, happiness, freedom, love, home, family, joy, intact nature, etc we cant buy with money. of course, we can buy a doctor, sex, a house ... but this really important stuff ... hmmmmm ... well, i will better go to bed now and try to think about this kind of stuff later on ;-) 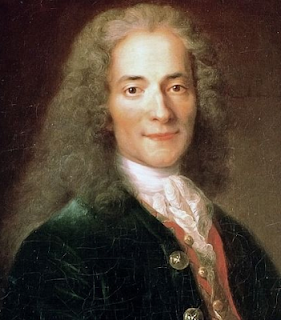 voltaire spoke not only about money, my dears
~~~
what about fair precious metal currencies? or any other fair currencies (e.g. backed by working hours or any other model based on work provided today and 'conserved' for a use later)? or what about a needs-based-economy completeley without money as the society provides food, clothes, roof above the head and so on for everyone but no one accumulates money ('wealth') in huge scale?