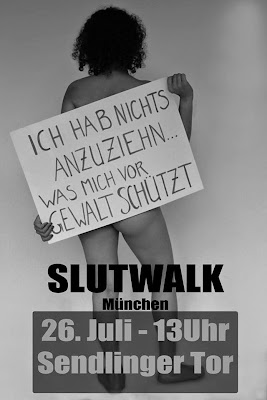 btw, the slutwalk movement begun 2011 in toronto ... after a policeman suggested that women should avoid dressing like sluts as a precaution against unwanted sexual attention. (read more on wikipedia)

few pictures from the march against (sexual) violence through the streets of munich ... #slutwalk2014 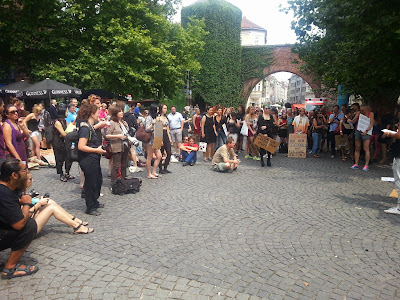 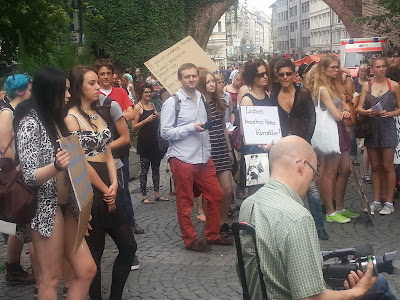 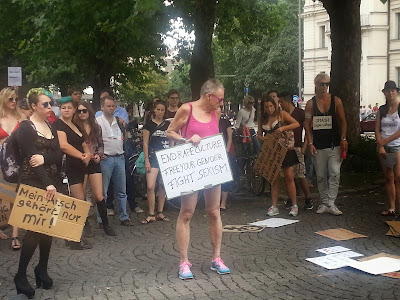 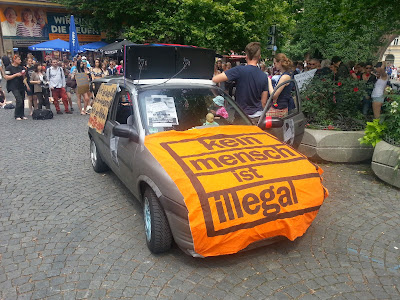 no one is illegal ~ is there the refugee orga team on start? refugees strike 2013: http://jarogruber.blogspot.de/2013/06/refugee.html 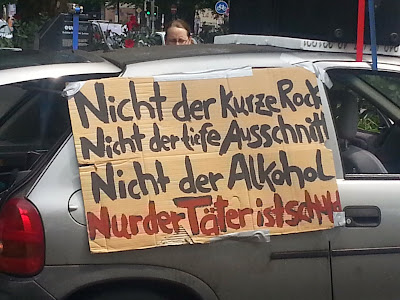 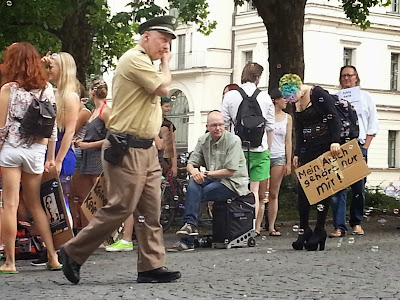 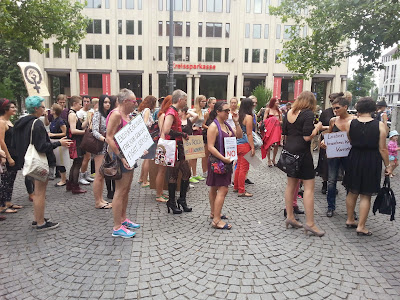 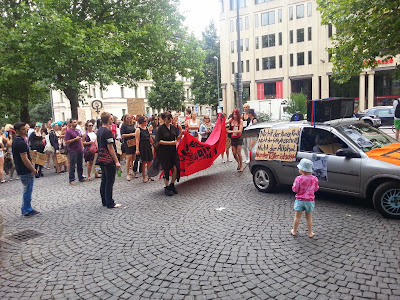 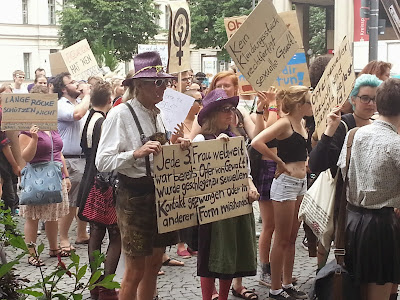 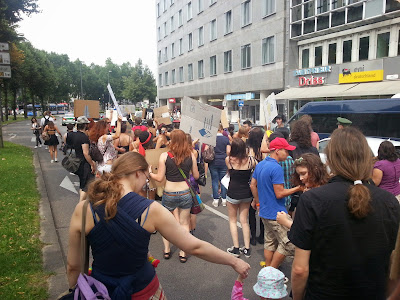 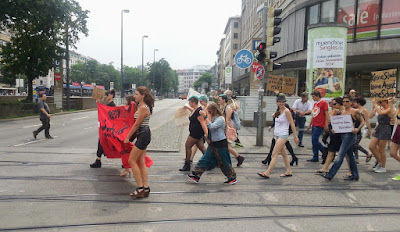 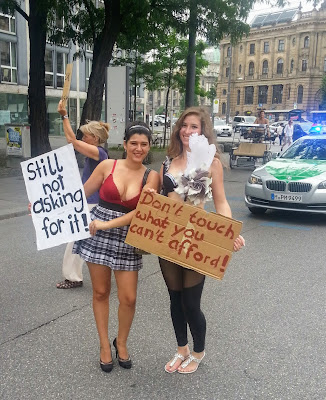 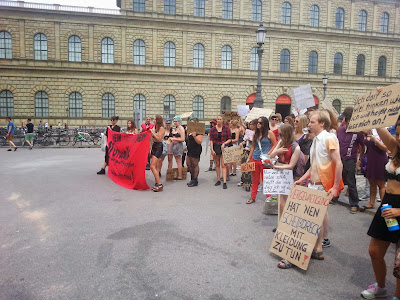 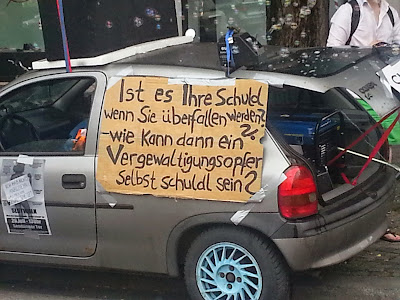 lat's move to the gaza demo for peace to ostbahnhof 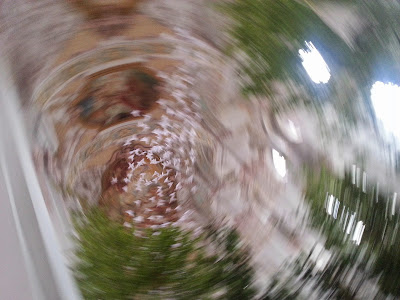 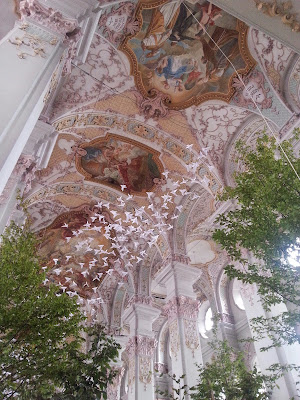 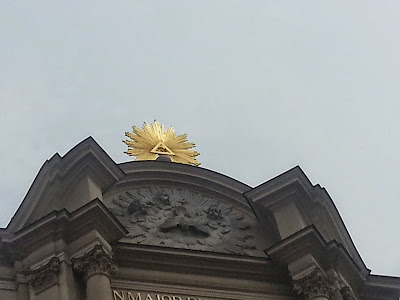 the all seeing eye from here via the 1 USD note ,,, (paper) money is the evil responsible for wars and so much injustice isn't it?