Malaysia Airlines Flight 17 (MH17 / MAS17) was a scheduled international passenger flight from Amsterdam to Kuala Lumpur that crashed on 17 July 2014 ... so sad, the civil plane was shot down over eastern ukraine on ... so wise, my dears, just read his short opinion: 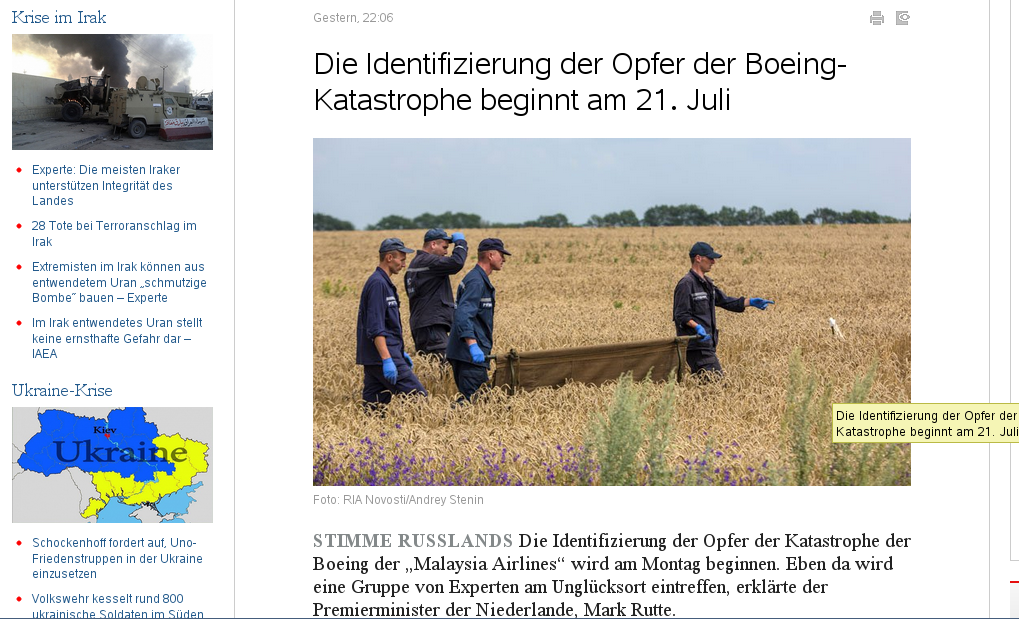 and yes, the western propaganda works fine: the pro-russian 'rebels' did it ... CNN knew it few seconds after the crash, didn't it? 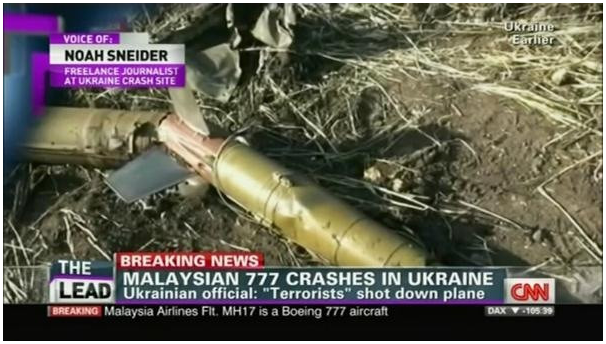 btw, few folks said putin was on his way back from south america (brazil) only some 20 minutes away from the crash  .... hmmmm, was it ukrainian army who shot down the wrong plane? or less conspiracious, maybe only because the plane has chosen a wrong direction (to escape a storm?) and the ukrainian army thought the 'rebels' have got a plane yet which must be destroyed? in any case, it looks like the tragedy happened by mistake. the MH17 was not the intended target, if you asked me ... who knows?