well, conspiracy has a bad name. but is it really what it deserves?

what is conspiracy? conspiracy is when few people who know something tell (all) other people something completely different. like if parents tell their child santa claus brought all that christmas presents :-)

if you asked me, in western politics are the most conspiracy theories much more likely to be true as the official notes, aren't they?
and  yes, if there is no investigation even if the issue is not solved you can be sure that those currently in power do not wish to present the truth (maidan shootings, release of the data from MH-17's black box which is in london since months, MH-370, ...).
in the most cases we just have to ask ourselves who profits most from the official version of the specific issue in order to know who is most likely responsible for that tragedy. 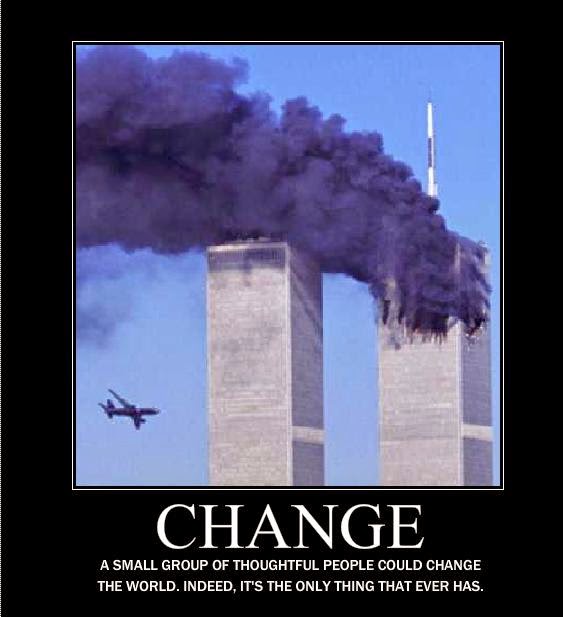 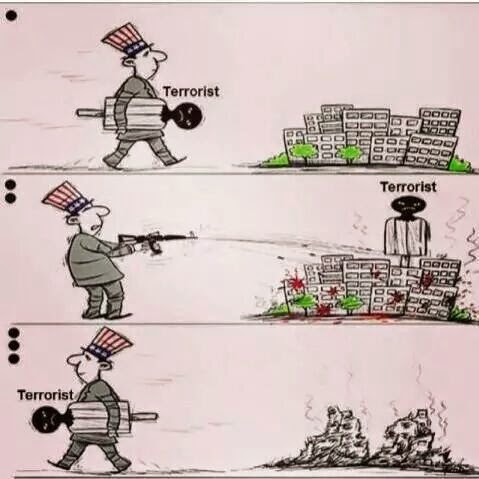 
my dear readers, i would really appreciate if you could post few links to some good investigations / articles about (political) conspiracy theories in the comment section below :-)

last but not least, this is not any conspiracy, just my opinion: fuck the the bloody western imperialism and its small dirty North Atlantic Terror Organisation (NATO), which is responsible for so many wars of aggression & so many million deaths even if no one ever threatened any of its members (at least since the vietnam war) 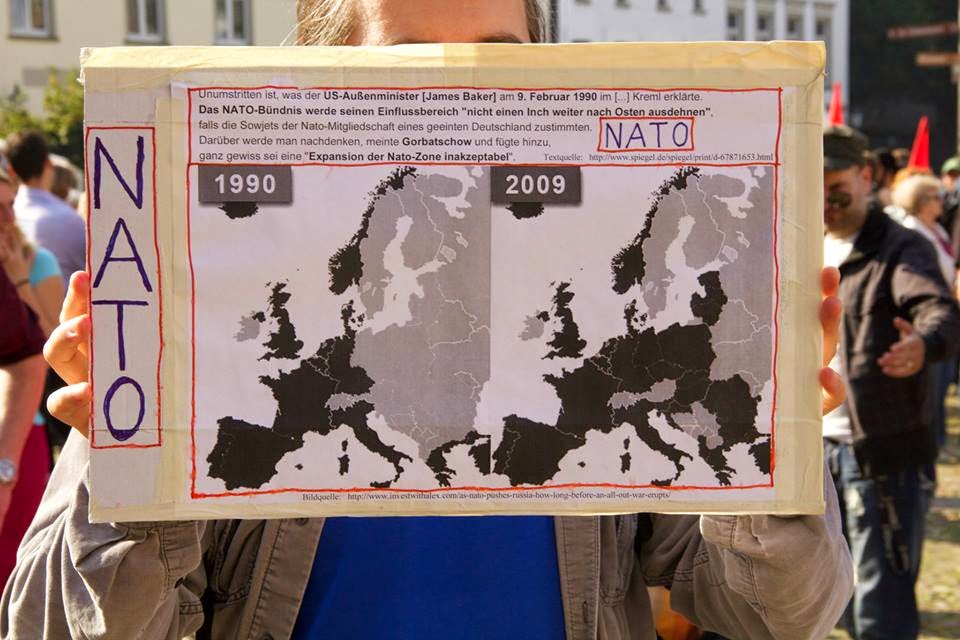 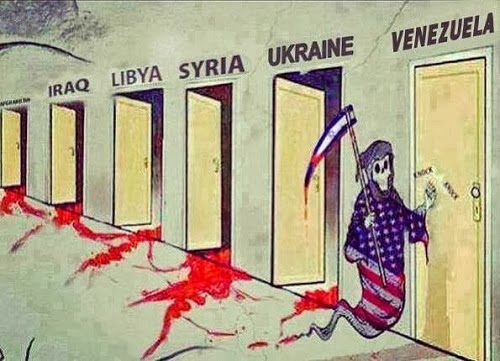