so sad, the symbolic 1% of activists fight each other, the majority of the european citizens (98%) ignores all political developments and the real problem remains untasted, so the parliaments, lobby organisations, north atlantic terror organisation (NATO) and other war mongers & aggression pacts (= the ugly 1%) continue their dirty jobs ... so sad :-( 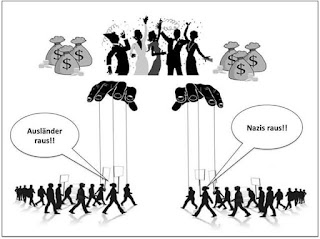 the current activists scene in germany, pegida vs. anti-pegida (source of picture pegida 2014, the activist fight each other for more than a year, the activists become fewer and the refugees and war issue become much, much bigger => are we indeed THAT STUPID?)

well, and there is our demonstration for peace since march 2014 called montagsdemo aka mahnwache für frieden, wich does not target the symptoms of failed politics but the reasons behind like our current fiat money monetary system, corrupt politics, war or lying mainstream media, too ...
and there are many other actions for peace too: endgame (approx once a month in different german cities, friedensfusion, spontaneous demonstration for/against issues like e.g. the demos agains bundeswehr fight against syria on december 3rd with such a nice and clear message provided by one of the german opposition leaders sahra wagenknecht from the party 'die linke' (stoppt krieg, krieg ist terror ... und geht endlich massenhaft auf die straße)

any idea for improvement of this divide and conquer game? YES, let's start to speak and to vote about ISSUES directly, not via political parties. no matter which party do we vote for at election, all of us has a opinion about issues like war, nuclear energy, rescue of financial institutions with our tax money, TTIP, ... => direct democracy instead of 'parliamentary democracy' => WHAT DO YOU THINK about that? 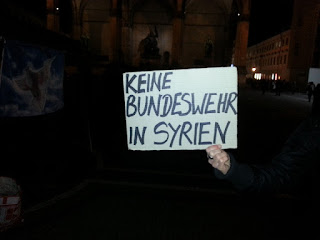 no bundeswehr in syria 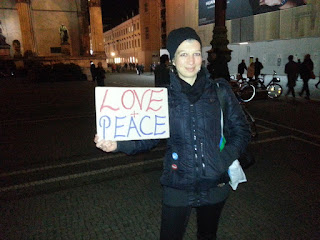 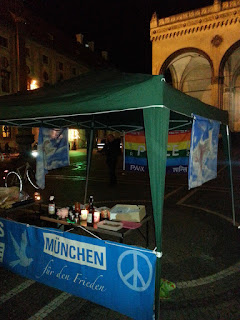 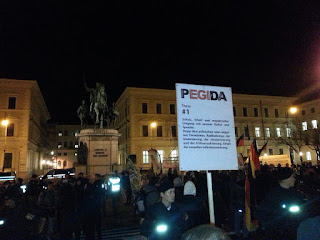 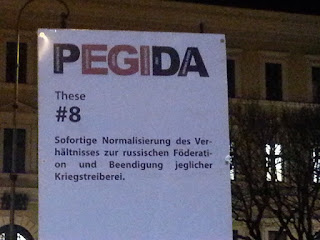 no war against russia 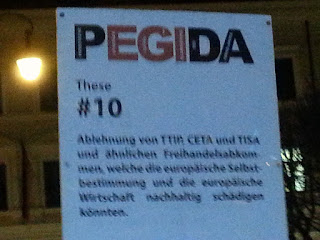 pegida is against TTIP, CETA, TISA and other imperialistic treaties, too 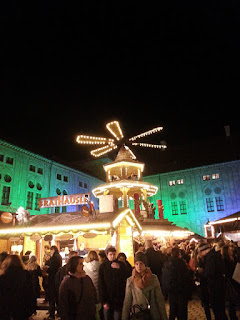 the ignorant 98% prefer bread and circuses and do not care

thus my dears, let's unite, stop wars and save the world, will we?