our idea how to spend a part of a cold day at the baltic was to visit the museum of stones and gems in kamien pomorski (former german name was cammin) at the arm of the ocean / 'river' dziwna (diewenow) in pomerania (pommern). well, the museum was closed for 3 weeks and would open just in few days again ... this is what i meant telling you our experience about being somewhere completely out of season in my blog about dziwnow / baltic sea, you remember? 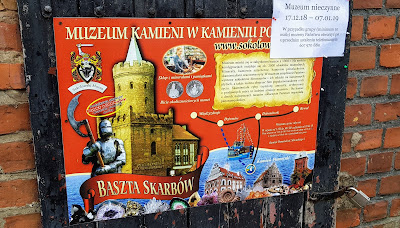 the gems museum is located in the old city gate-tower 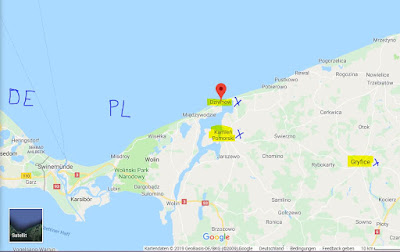 we have spent a huuuuge amount of time in cammin, anyway. first we have found a toilette in the town hall ;o), touched the dziwna water in the port, had a lunch and with all that gained energy walked all over the historic city center, over the port and over the looooong bridge to the island in the arm of the ocean dziwna. no, it was not the huge island wolin (wollin). we also listened in the church to a mantra sung / prayed by about 20 old women, spent some time shopping for food + clothes + souvenirs ... we left kamien pomorski by night :-)
there have been few nice old buildings too, but also many new ones probably built after the WWII fights in which 60% of the city center was destroyed ... 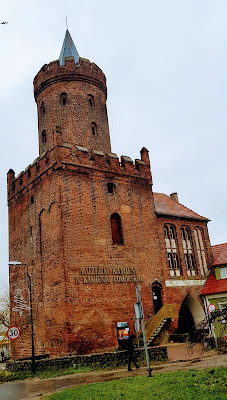 the former gate and the fortified tower is a museum today 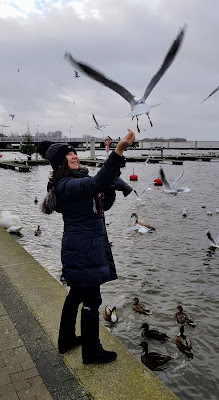 let's feed the birds and fishes in the port 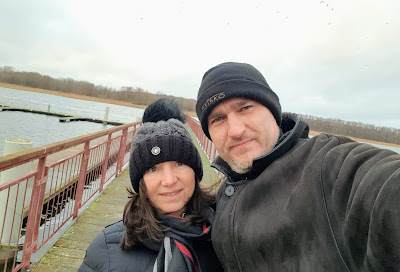 back to the city center 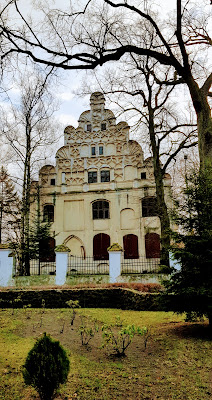 it was very new and interesting for me to listen (half an hour?) to the mantra 'performance'. thanks goodness was my polish good enough to understand its meaning ... 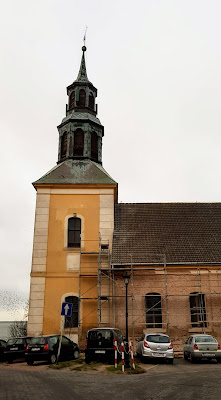 this church was closed due to reconstruction 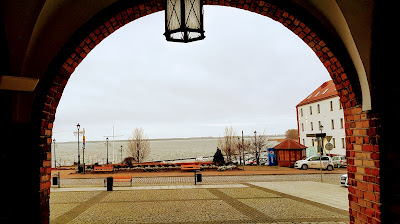 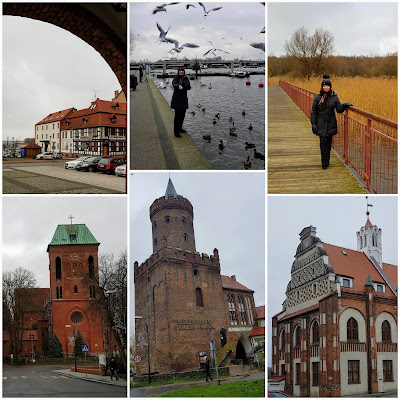