next blog post in my libertarian + pacifist series presents albert einstein (1879 - 1955), who won the nobel prize in physics in 1921. unlike today at that time was nobel prize a scientist award. today it is only manifestation of political power + influence [obama, EU, etc.], you know? as a german jew from ulm (kingdom of württemberg) einstein wisely didn't return to nazi germany from his trip to usa when adolf hitler came to power in 1933 ... 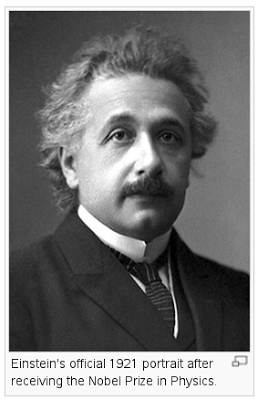 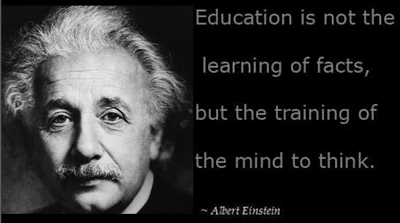 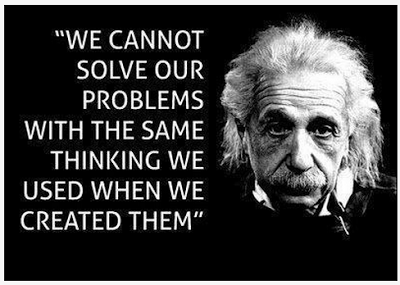 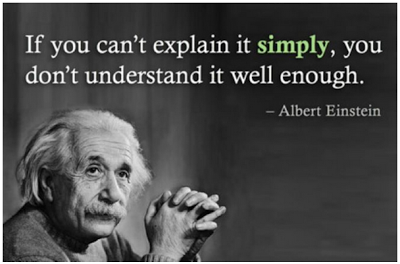 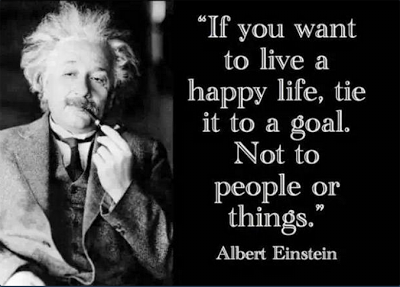 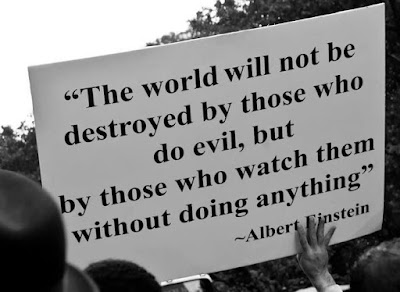 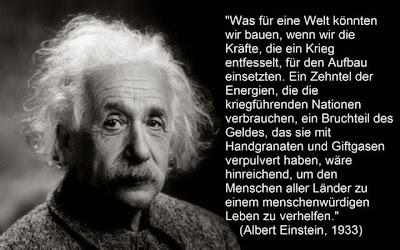 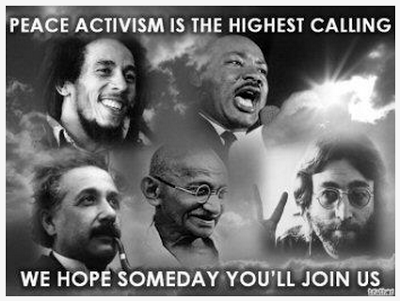 source: facebook
what about visiting my link library with already written episodes? here we go
eof
posted by jaro gruber @ 1:23 AM