dear friends, vietnam went through war & peace, socialism & capitalism, planned economy & free markets, democracy & one party system, poverty & beginning wealth, destruction & economic growth like no other country in the world in the last few decades. the contrasts are omnipresent all around, you know? why not to bundle my thoughts about economy, politics, peace, war, socialism, capitalism, society, people and the like as moving forward? enjoy + do not hesitate to comment  (i.e. discuss with me + others) these socio-economic issues :-) 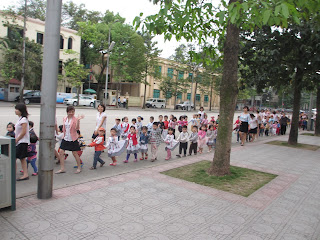 ok, in order to make complicated stuff easy, let's present my hypothesis first and explain it later if at all :o)
it is as easy as that, my dears :-). any additional questions out there? and yes, why the hell are our still wealthy + more or less free western nations transiting to political steered societies which massively reduce the democratic rights of its own citizens and kill thousands of innocent people who never ever threatened us all over the world (iraq, afghanistan, pakistan, libya, syria, somalia, mali, soon probably also iran, ...)? why can't we live peaceful in fair societies or even in reliable, resource based societies free of domination as suggested by jörg bergstedt? 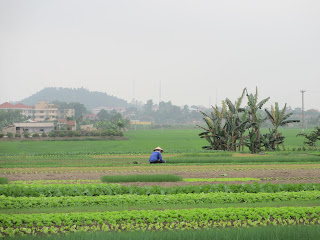 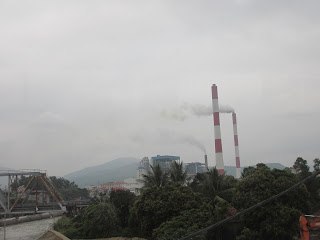 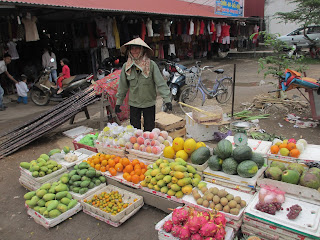 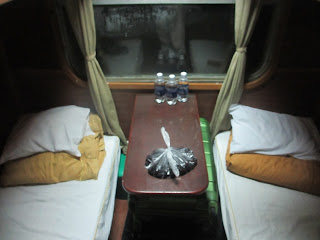 night train from hanoi to hue 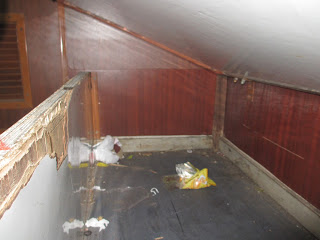 there was a small cute mouse below our bed :o) 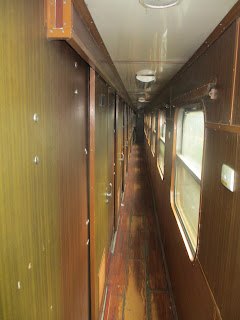 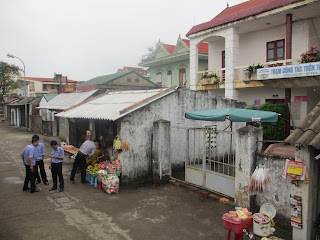 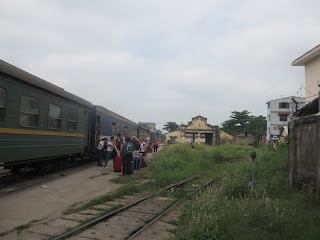 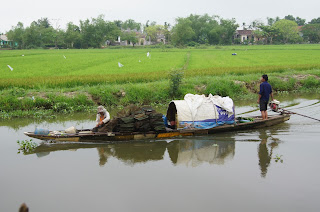 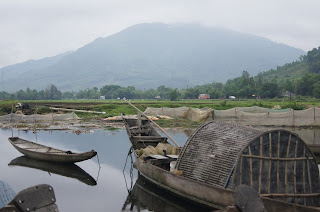 my other blog posts from vietnam, mostly sightseeing + pictures: 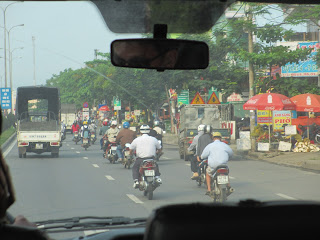 btw, did you know that vietnam translates as "south Viet" and therefore the country should be called vietland if they asked me :-)