was this #ParisShooting tragedy a false flag operation or is it just another conspiracy theory? at least the political leaders funeral march was a fraud and on top were mass killers of own people like netanjahu (netanyahu) and poroschenko (poroshenko) marching in the front row on top :-(( 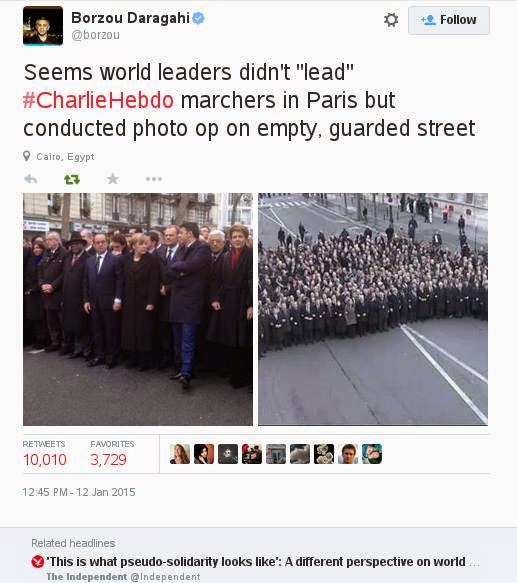 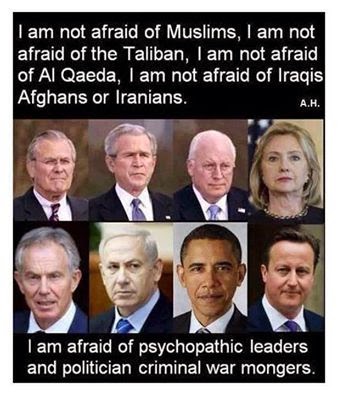 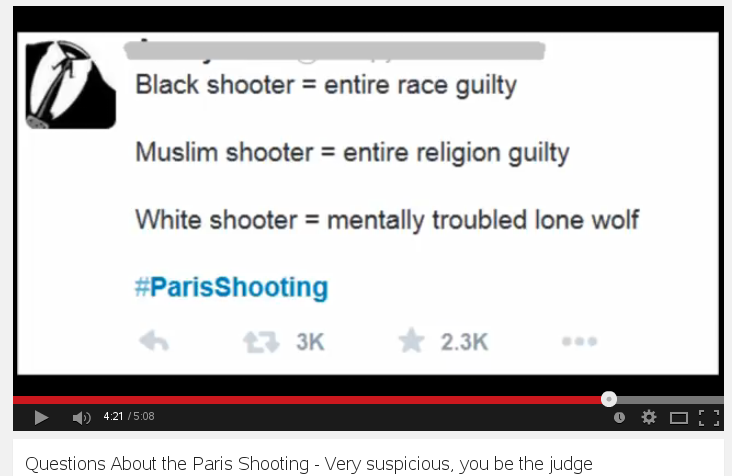 why was that most likely a false flag operation (FFO)?
btw, see like real concern looks like (there were over 1 million people in the streets of paris) 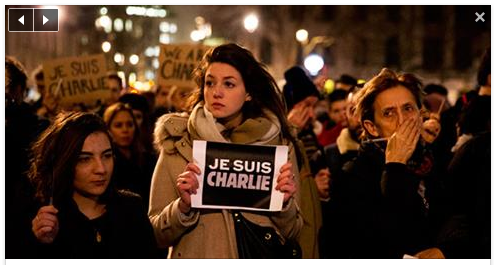 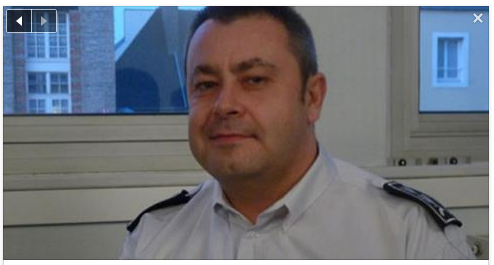 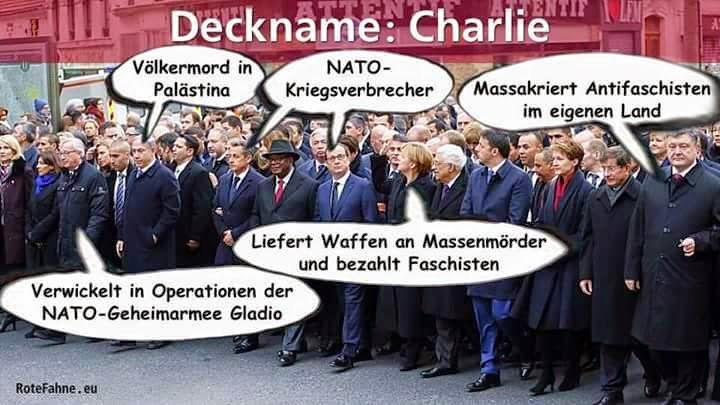 
in german (und nun auf deutsch):
here is an interesting analysis from the german nachdenkseiten (in deutsch :-)