last stop on our poland trip was the former german city stettin (scszecin), a sad example about destructive power of wars .... not only germany lost that beautiful lands and lagoon around the river oder { odra } for ever, but there is even 60 years after the war still so much destruction + ugliness in the very centre of szczecin { stettin } that there is no doubt about the sheer devastation wars leave behind
just jump over to (english language) wikipedia: ... Allied air raids in 1944 and heavy fighting between the German and Soviet armies destroyed 65% of Stettin's buildings and almost all of the city centre, the seaport and local industries. ... curiously says the german language wikipedia, that the old city centre and the port were destroyed by 90% and the remaining parts of stettin by 70% ... i'm not going to seek how many people were killed during and short after the war as i'm still too depressed from swinemünde { Świnoujście } where the allied bombs killed 23,000 out of 40,000 inhabitants :-(

last but not least, szczecin is famous also for the solidarity (solidarnosc) movement and its leader lech walesa which was in 1980 the beginning of the end of socialism in eastern europe 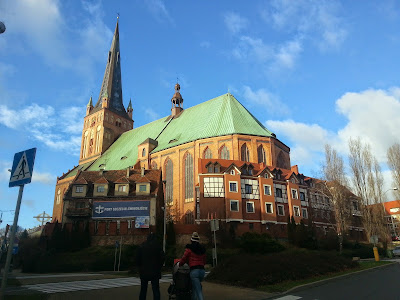 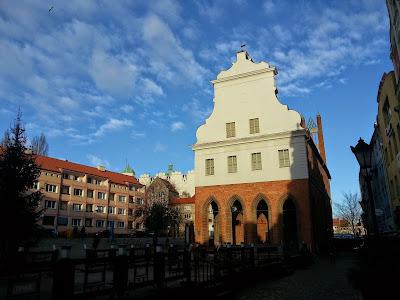 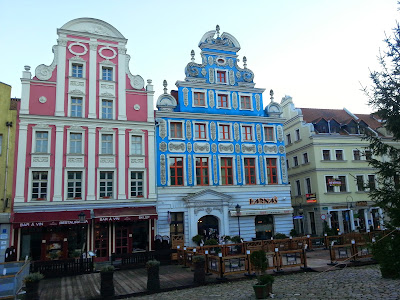 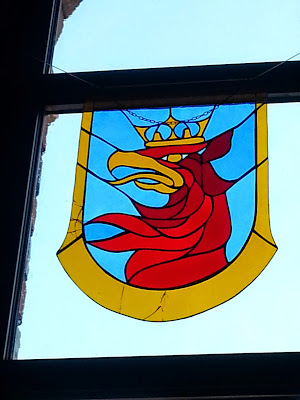 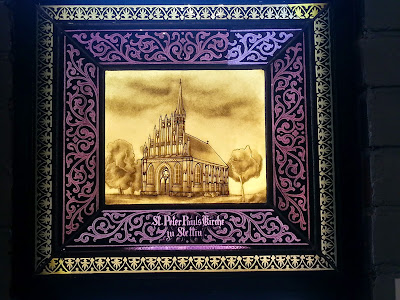 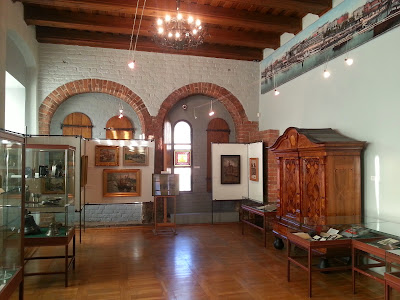 inside the museum of history 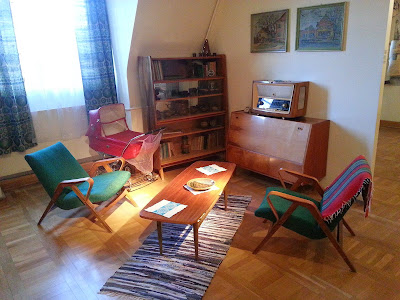 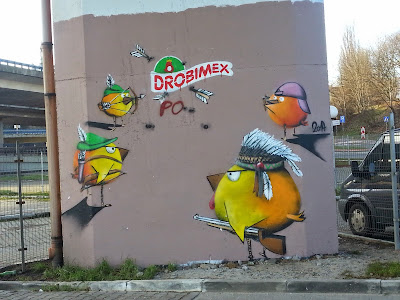 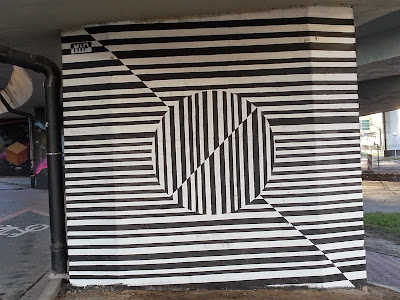 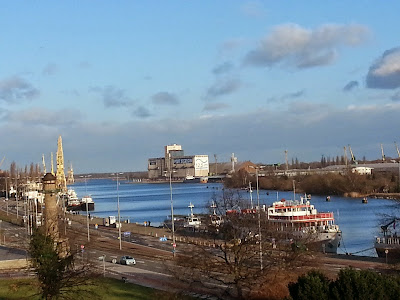 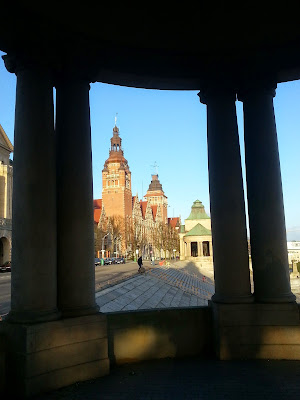 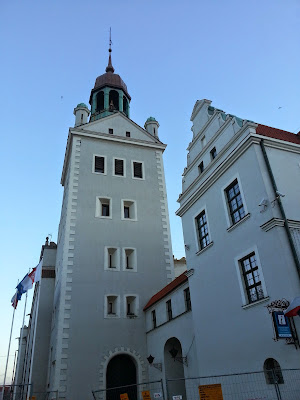 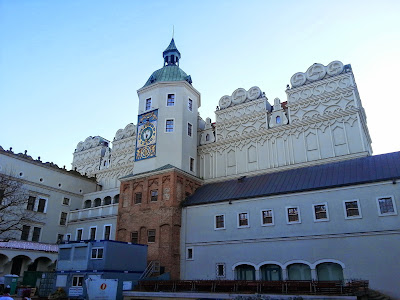 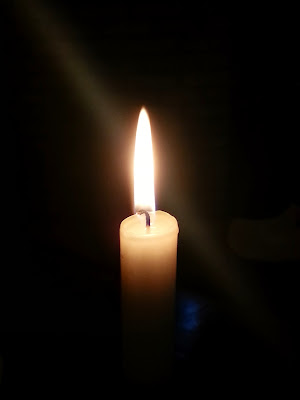