what a nice walk in the biggest yew forest (eibenwald, tisovy les) in germany. unfortunatelly, the forest is only 87.8 hectares small and there are about 2,300 'adult' (old) yew trees. walk is the right word as hiking would be a really oversized expression, my dears. the educational trait is only about 1 km long, but we could walk a second trail in a forest, than at along the lake zellsee and in the park of the nearby wessobrunn abbey, too, so it was a nice day in the nature anyway 🌲😃🌅 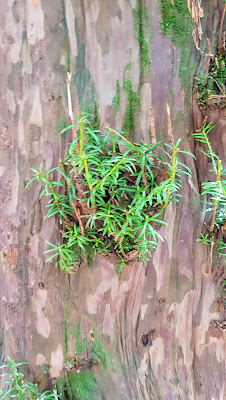 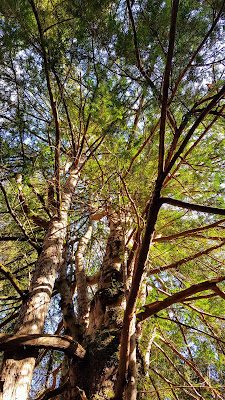 yew tree (eibe DE, tis SK, cis PL) is a deadly poisonous tree because of the cores of its red fruits (yew berries). i ate quite few of the sweet yew berries few years ago when i didn't know what it is, but luckily not the cores. 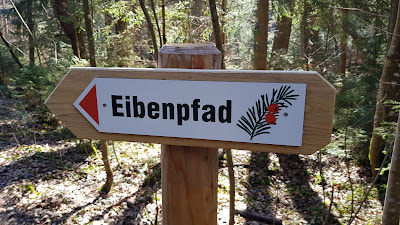 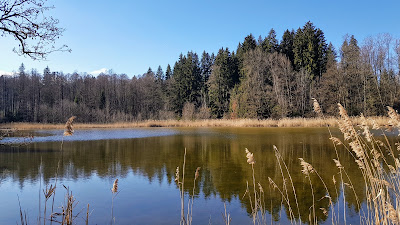 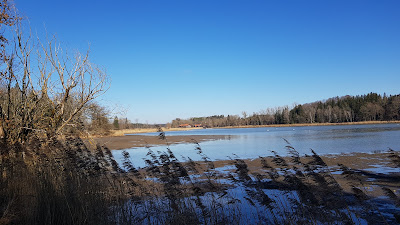 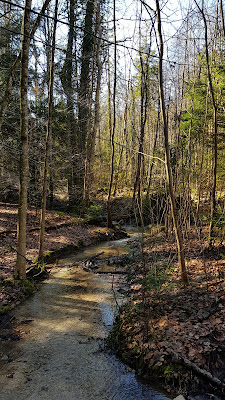 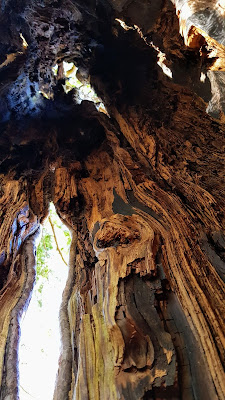 yew trees are really tough. this hollow tree is still perfectly alive from outside 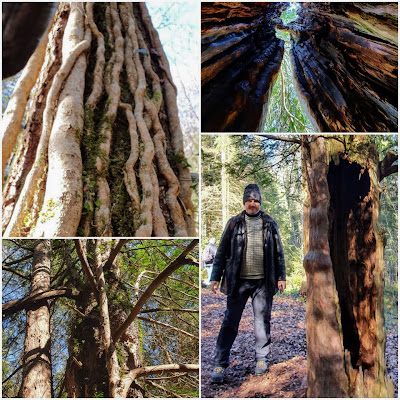 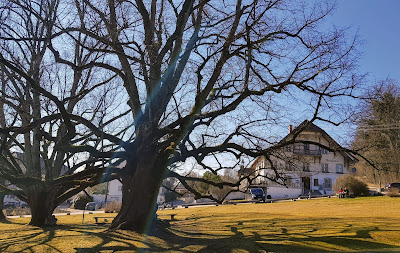 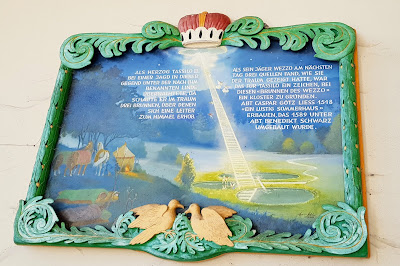 the wessobrunn monastery was founded in about 753 by bavarian duke tassilo III. the legend says he spent a night in the nearby forest and dreamt about 3 springs which flowed in all directions and had a ladder to heaven. next day found his hunter wezzo the 3 springs (wezzo-brunn) out there. 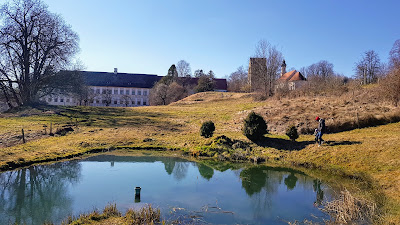 one of wesobrunn's springs (quelle) 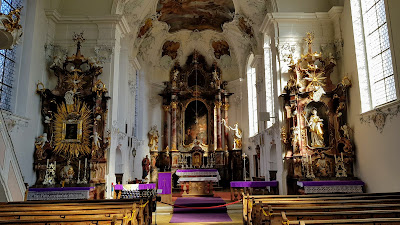 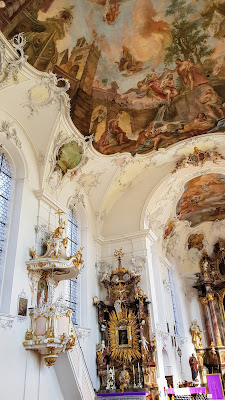 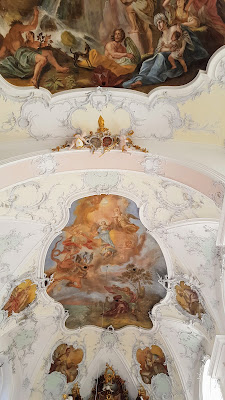 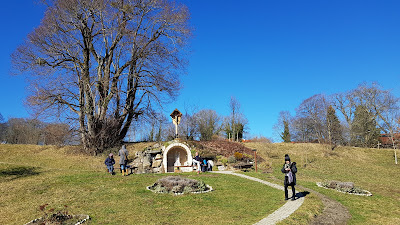 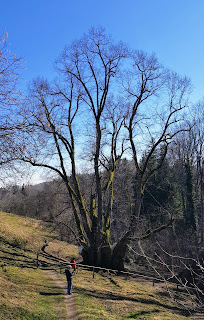 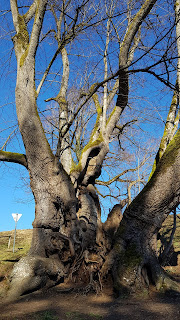 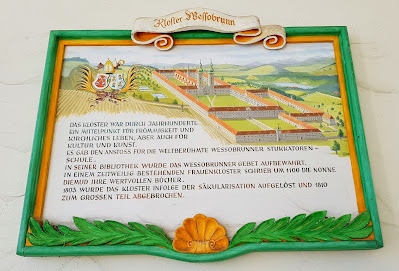