so sad, my youngest cousin roland is dead. he went from us after a short dread disease 😢😭😢 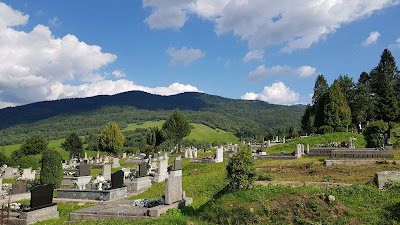 cemetery ('totengarten' as the locals say) in einsiedel an der göllnitz (mnisek nad hnilcom), slovakia, SK
well, it was my 1st visit in slovakia this year. and for such a sad reason. although it was due to the mad corona regulations in SK for me not possible to come earlier, i would appreciate any other situation 😢.... well, funeral is one of the few exceptions, when not vaccinated people can come into the country without the mandatory 2 weeks in quarantine. there is 'only' a negative PCR test needed.
it is difficult to find any words which describe the pain caused by roland's sudden death ... so i will present only few pictures made... 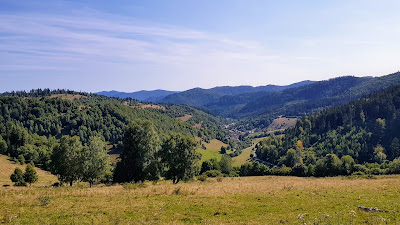 the valley i love so much, my happy first view from the uhorna pass (999 m).
the first village is called uhorna today, the former german name was ahorn. 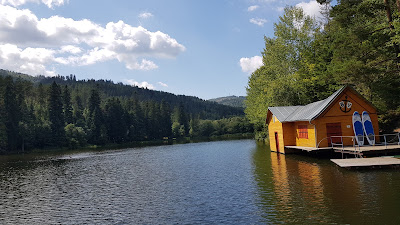 the lake uhorna is really cold all year long. it was buid for mining industry few hundred years ago on the creek schmöllnitzer bach named by the small nearby city of schmöllnitz (smolnik). 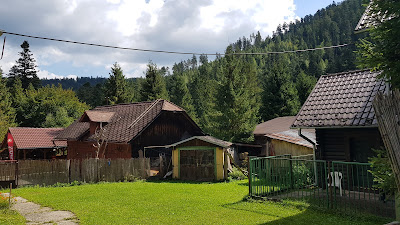 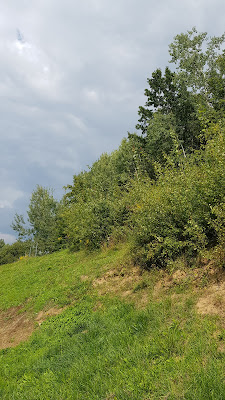 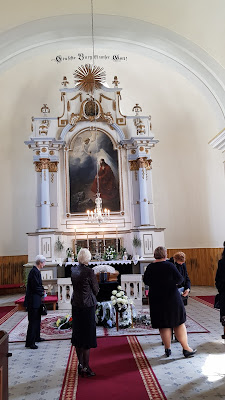 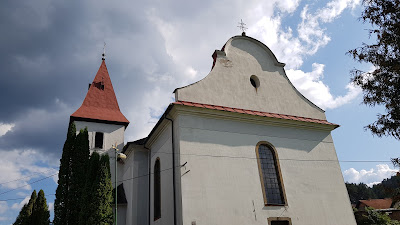 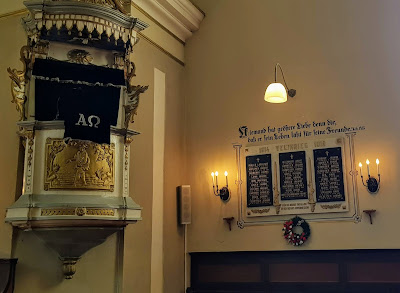 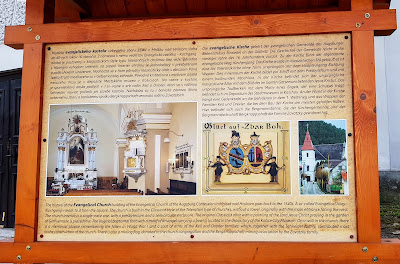 einsiedel an der göllnitz was settled by german settlers in 1230.
in the 16th century became the majority of the inhabitants evangelic. 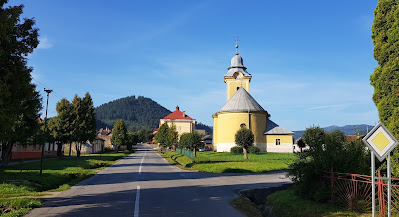 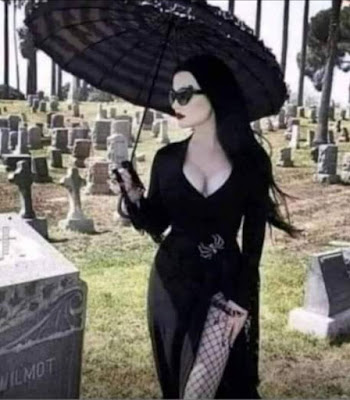 this picture is not ment as a joke as it would be not appropriate in this sad situation.
~~~
as the picture shows a cemetery and if i shoud sometimes look for a cemetery / funeral picture for some blogger-related reason i would probably find it in this google album first. the original 'message' was:
if someone pays enough, she would cry bitterly and grieve about his/her death at a funeral... 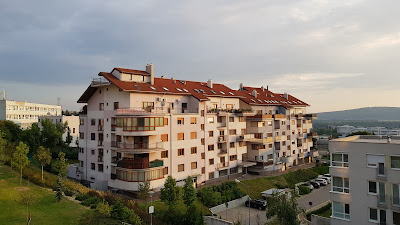 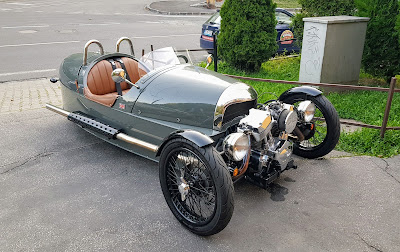 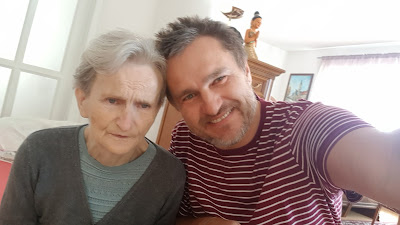 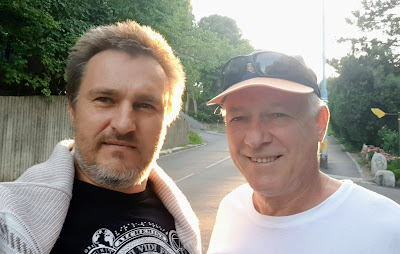