well, there were many interesting presentations about the financial and geopolitical situation in the the world as gold investments (silver investments ditto) have much to do with difficult times like the ours: shaky peace + dwindling freedom + undemocratic acting governments in the society we live in => many speakers told we should protest in the streets (as i already do every monday), so let's CRASH the SYSTEM; my dears or at least let's protect ourselves against the growing NWO ...
of course, there were also few chart analysis & pure price prediction presentations which i didn't visit at all. 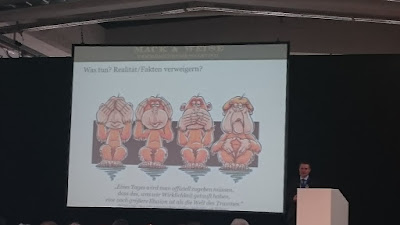 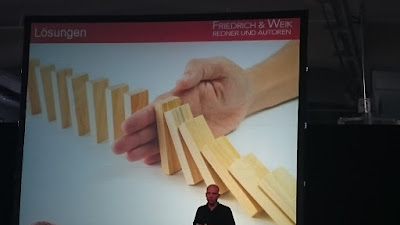 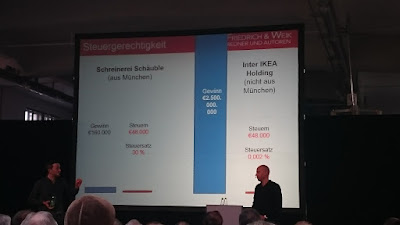 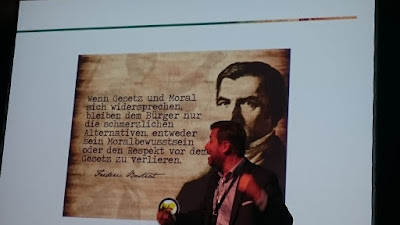 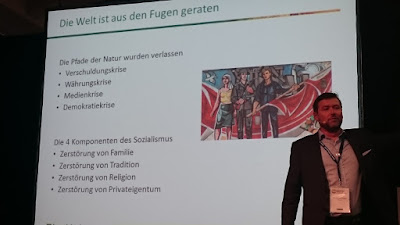 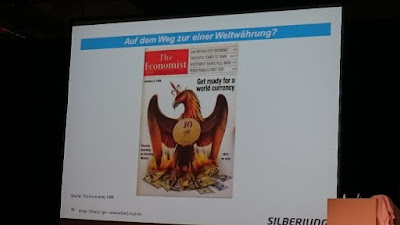 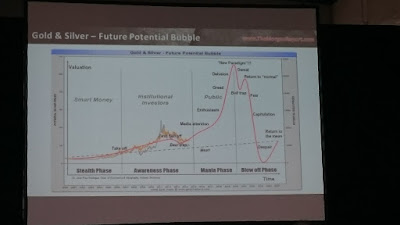 david morgan ~ the curve of mania 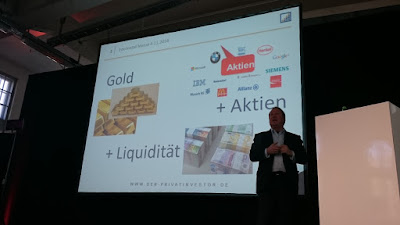 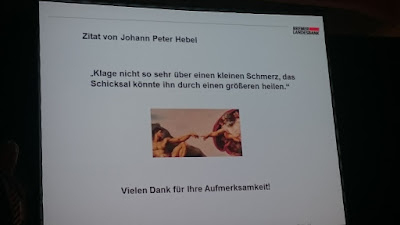 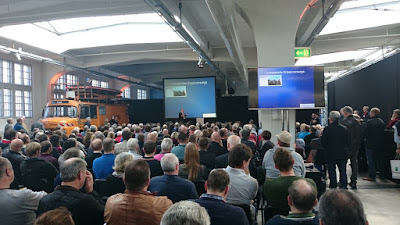 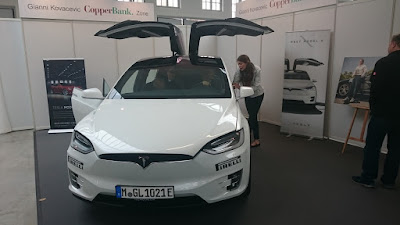 i've got a nice dividend from my dear endeavour silver miners, a silver coin similar to this one: 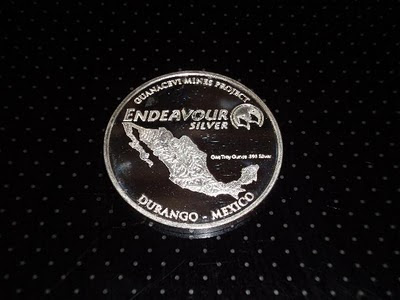 
well, i've increased my commodity stocks positions as well and i'm going to buy bought few more on monday mostly at market opening in USA/CANADA in a sharp declining commodity market. gold + silver were down a lot and USD was up in the european markets => thus many of my limit orders were filled at a lower level then specified by me on sunday ~ 1 EUR = 1.477 CAD; 1 EUR = 1.103 USD => good luck, my sweet portfolio warriors :-):
more pictures / slides here