OMG, OMG, OMG! instead of the railway company's party which was prolly a children's event in the afternoon ive joined a private grill party (BBQ) of some local oldtimer car club .... well, i liked to see the huuuuuge 'always closed' green place next to our home and welcomed the railway companys open door event ... at 7 p.m. it was actually over but there was a grill (delicious lamb steaks!) + few strange folks + beeeeer + wine + champagne + aperol spritz + tiramisu + cars over there. what a cars! of course, after a while ive recognized im prolly at the wrong event, but i liked it, anyway ...

shoudda show ya few pics? btw, sorry for the poor quality of my mobile phones pictures, but the atmosphere + mood doesn't depend on pixels, does it? 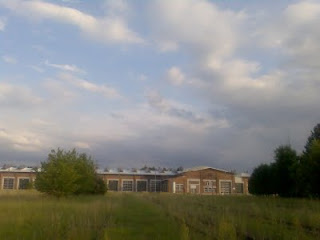 railways ground ~ its a long time ago trains rolled over that meadow ... 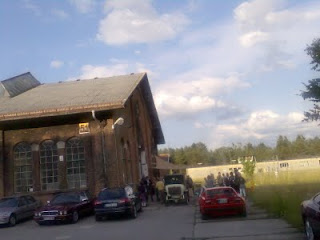 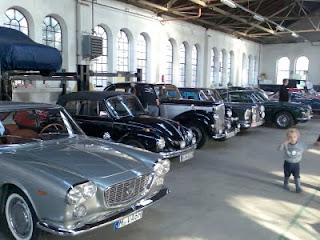 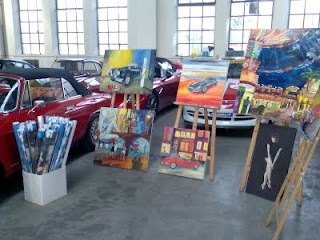 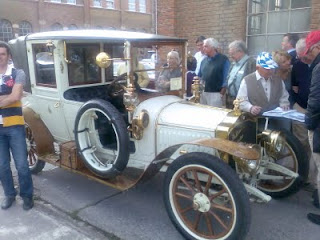 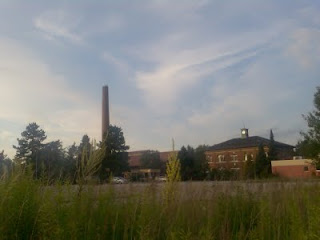 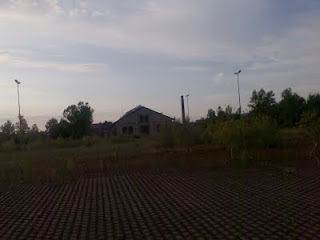 after the industry quits the nature comes back ~ going home, part 2 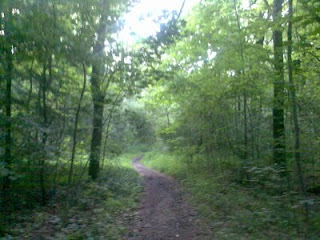 
life is good! the unexpected/unplanned component makes it even better ~ lets enjoy it :-)

ps: de dion bouton, some history from wikipedia: In 1900, de Dion-Bouton was the largest automobile manufacturer in the world, producing 400 cars and 3,200 engines that year; a factory was opened in Brooklyn, New York, making De Dion cars for the U.S. market. The company soon began producing engines and licenses for other automobile companies with an estimate of 150 makes using them. Production was so great, it proved impossible to test every engine; if it failed on the bench, it was simply disassembled. (Recall, every engine was being made by hand, for the assembly line had not yet been introduced.) By 1904 some 40,000 engines had been supplied across Europe. That year, de Dion's factory at Quai National (now Quai de Dion-Bouton), Puteaux, employed 1,300 and produced more than 2,000 cars a year, all also by hand. (source: http://en.wikipedia.org/wiki/De_Dion-Bouton)