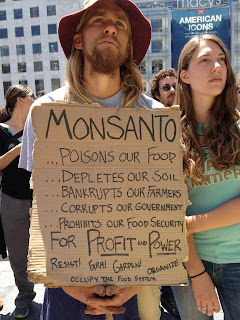 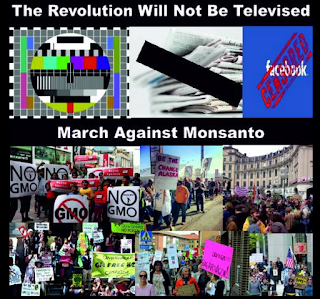 #MarchAgainstMonsanto - The #Revolution Will Not Be Televised ~ Two million people marched in protest against seed giant Monsanto. ~ "March Against Monsanto" they wanted to call attention to the dangers posed by genetically modified food and the food giants that produce it. The protests were held in 436 cities in 52 countries. (source: here)


let's go in the streets against GMO + monsanto, monsantot, bayer, basf & Co. in munich as well :-)

great wisdom + tons of information mediated by all these speakers out there and a nice music as well ... hmmm, did you know that monsanto produced also the agent orange chemical weapons massively used against the vietnamese people in the vietnam war by the u.s. aggressors? or that the protection of the german genetically modified potato amflora (= EH92-527-1 = EU name / patent BPS-25271-9), a product of the basf chemical company, is in the party programs of all the major political parties in germany as part of their support of the subsidies of genetic engineering. wtf, we have to protect a single product of a single company? poor german society ... but  there is still hope, my dears ... there are many farmers and many consumers who do not like the GMO food, who are not willing to buy GMO seeds and pesticides like monsanto's roundup which kills almost everything besides the one and only GMO seeds they have been developed for, who are not willing to poison their soils with chemicals (weapons of mass destruction of farmer's self-dependence?) ... and yes, there are still we consumers, aren't we? we decide what food & stuff we buy, the healthy one or the planet destroying one, don't we? make your choice, my dears :-)

btw, june 04.- 06. will jörg bergstedt visit munich again, make sure you can join one of his presentations, one will be about monsanto and GMO, of course ... 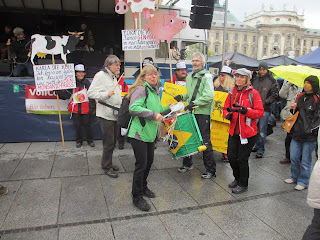 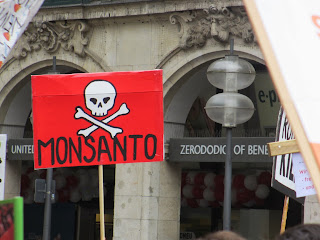 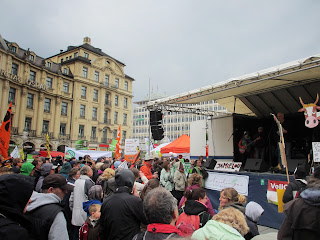 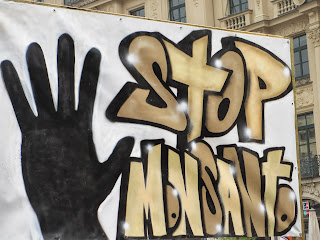 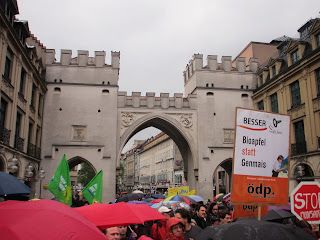 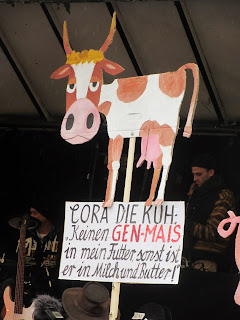 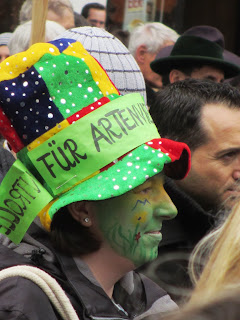 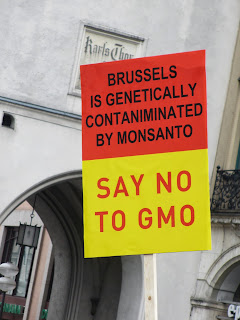 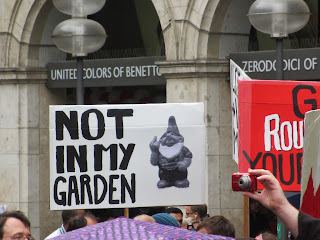 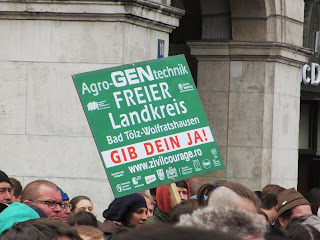 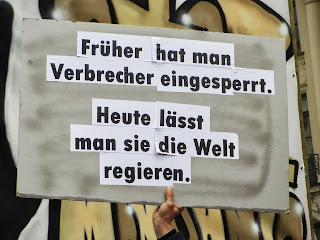