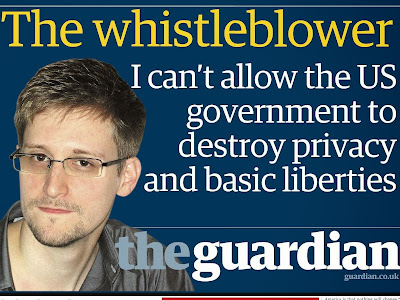 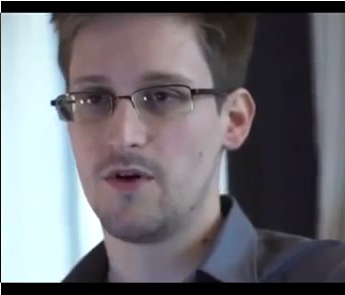 and yes, let's watch to his 12 minutes video now ... (few years later: the most videos disappeared on youtube, so i've inserted some other videos in May 2019)

if you asked me, he is a hero, who provide the truth to the public not a whistleblower ...

watch this 14 minutes interview in russia 👍🙌😃

7 minutes, very interesting .... "we should always make a distinction that right and wrong is a very different standard than legal and illegal."﻿ (edward snowden) 😄.... so true, so sad 😭😈😕
58 minutes video by anonymous on his escape via hong kong to moscow:


anything else? coming soon or never ... 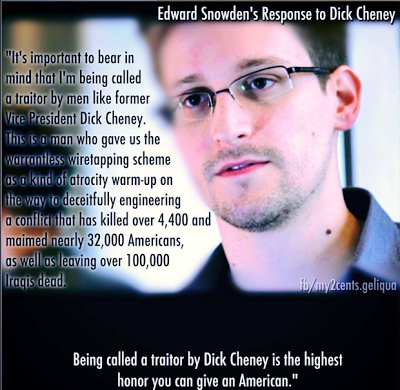 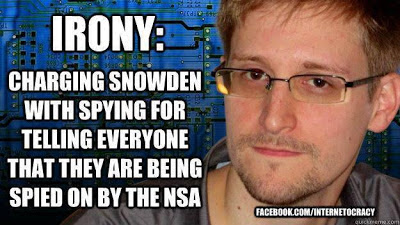 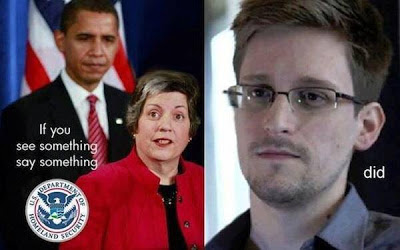