greetings from the southern hemisphere :) 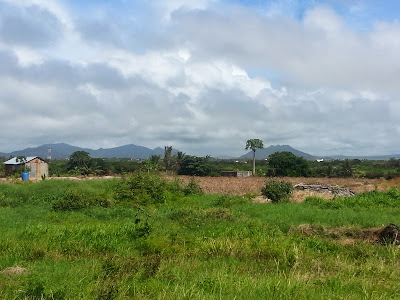 the southern hemisphere is special in many many ways, e.g. there are no nuclear weapons stationed. this is really special if you asked me. in the north we have nukes even in the historic city center of berlin or in the mini-country of liechtenstein :(. thus we feel very save here, so far away from nukes + (NATO's) armies ...

well, what to say about this tropical french speaking island in the indian ocean? first of all, it is only 40 km wide and 60 km long and it has 1.2 million people (it is above 600 per square kilometer, which is really really a lot). most of the citizens are of indian origin and creoles, if i can tell it after 2 days of being here.
what about its nature? well, the dutch have cleared almost all tropical forests because of ebony and other hard tropical wood and even mauritius' heraldic animal, the not flying bird dodo was eradicated by the sailors many, many years ago. so pity ... ok, there is a taxidermied bird and the famous stamp 'blue mauritius' in the museum of port louis, but it is not a real substitute, is it? the island is quite pretty + green anyway, because of its sugar cane plantations, lakes, nice hills (the highest mountain is the dark river peak in the southern part of mauritius with 828 meters above the sea level). i'm looking forward to learn more about the island on our planned day trips soon ...

let's go over to wikipedia in order to learn more about mauritius' history: [wikipedia on] ... The first Portuguese explorers found no indigenous people living on the island in 1507. The Dutch settled on the island in 1638 and abandoned it in 1710. Five years later, the island became a French colony and was renamed Isle de France. The British took control of Mauritius in 1810 during the Napoleonic Wars. The country remained under British rule until it became an independent Commonwealth realm on 12 March 1968 and a republic within the Commonwealth on 12 March 1992. ... The island of Mauritius was the only home of the Dodo bird. The bird became extinct fewer than eighty years after its discovery. ... [wikipedia off]

enjoy few pictures from this so colorful island😄 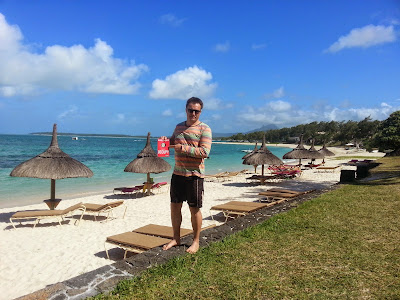 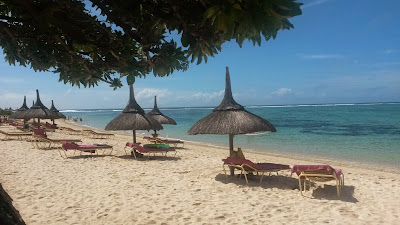 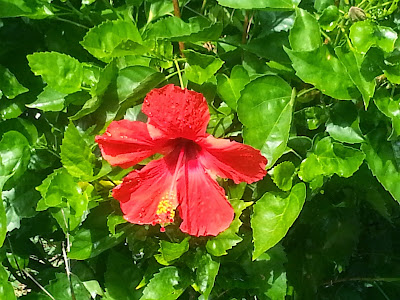 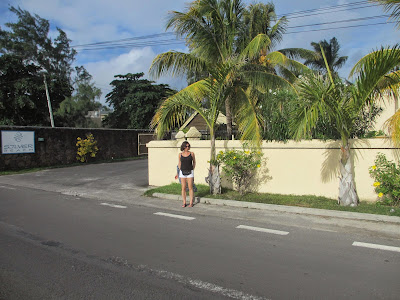 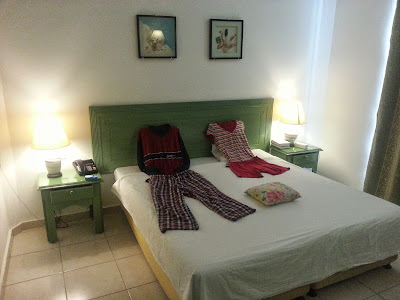 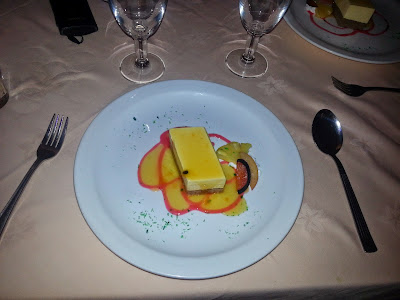 so tasty + nice prepared food, maybe the best we have ever had on holidays, similar to the 5 star hotel in the dominican republic few years ago 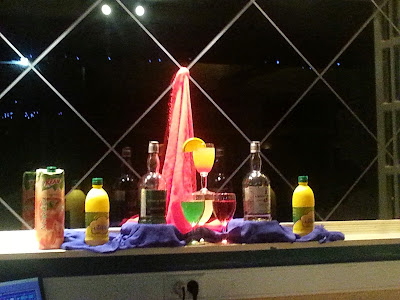 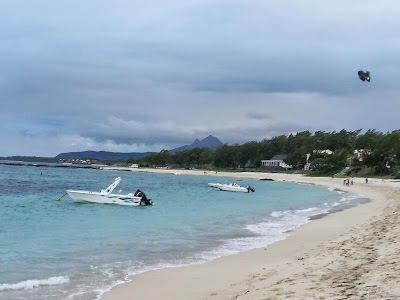 beach + mountains on the horizon 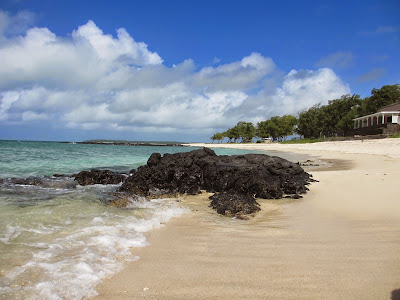 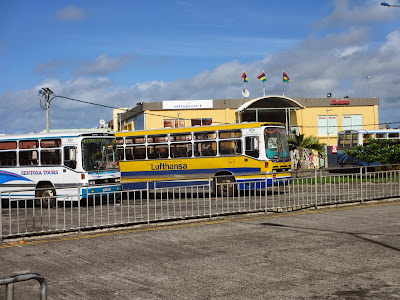 the south is colorful ... bus station in FLACQ 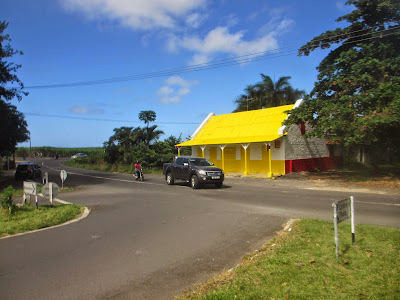 few more general insights on mauritius? ok, maybe about value for money down here? well, mauritius is not really poor (we have seen less beggars as we have in the centre of munich) and the most people smile or look relaxed as far as we can tell. even if the prices in the supermarkets are not very cheap (only a little bit cheaper as we have in the discount markets in munich) and the food in the streets is not cheap either (coconut a little bit more than 1 euro, coffee at the bus station kiosk 60 cents, a small peach lassi yogurt drink in the supermarket 50 cents ..... t-shirts about 5 euros, short pants maybe 7 - 8 euro). but what is really cheap here is public transport (30 minutes bus drive only 60 cents) and unbelievable cheap is labour. you can get a taxi driver for a whole day (incl. petrol) for only 70 euro. cheap labor is also the reason why there are so many waiters running around us, why there is every evening live music or a show in our hotel. the people here earn maybe between 250 euro (beginners in public sector?) up to 1,500 euro per month (good jobs in the private sector), the most of them probably between 500 tand700 euro a month .... it makes us feel so colonial, all the white folks being served by the dark skinned locals ,,,,, hmmm, it is a strange feeling, my dears but not too nice one i feel ... anyway, the second week came few young couples from india for their honeymoon and also few chinese tourist / businessmen, so it changed the situation a lot :-)

all in all, for me is mauritius more like asia than africa :o)

if interested, you can find more pictures in my google album ~ enjoy :-)
posted by jaro gruber @ 2:21 PM