OCCUPY soil, water and air => SAVE the planet EARTH :-) 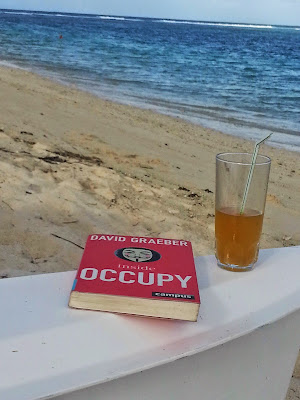 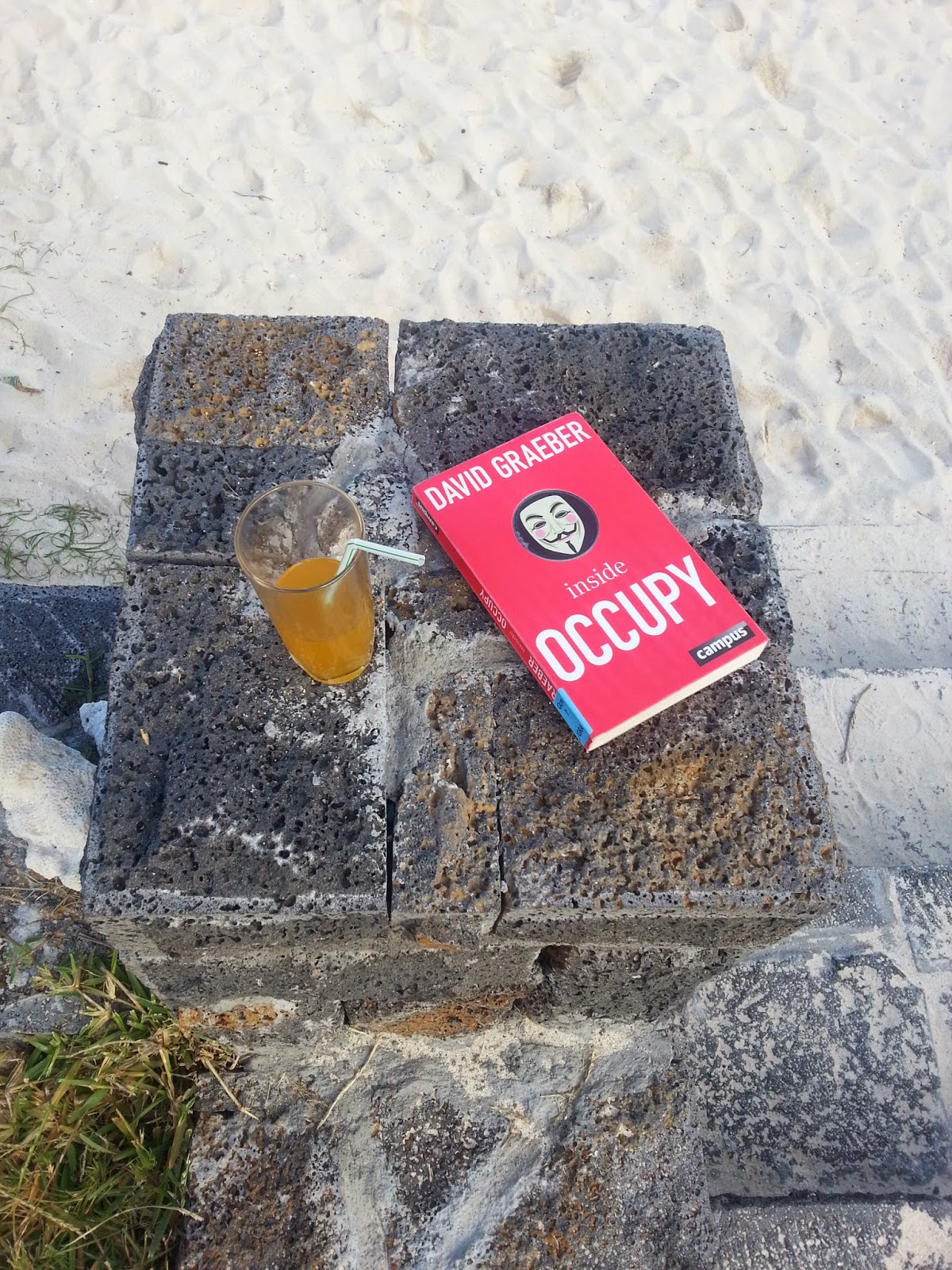 please do not think when on mauritius, i do nothing all day long. i have just finished reading the so great book by david graeber - inside occupy.

damn, the current system can't last for too long because it completely destroys world's nature and resources, true? ok, so what could the 99% to do against the 1% who profit from current system most? well, david graeber tells us a lot about revolution, anarchy, anarchocapitalism, freedom, democracy, the occupywallstreet (OWS) movement 2011, democratic ways of finding a consensus, about work (there is so much unneded work done at the moment) + wages + happiness, about better and sustainable societies => anarchocommunism .... just read it, it is 100% worth the time spent 😉.

anarchy = absence of control, not murder and violence at every corner as promoted by the mainstream media
freedom = base income for all => no existence related fear => great creativity of mankind possible
communism = from each according to his ability, to each according to his need (first used by louis blanc in 1851), not the communism as known from the former soviet union (= jeder nach seinen möglichkeiten, jedem nach seinen bedürfnissen)
anarchocommunism = something like in a family or other small communities where people help each other and share common resources. you still remember jacque fresco and his resource and demand driven economy (without money)? don't you? last but not least, let's ask plato 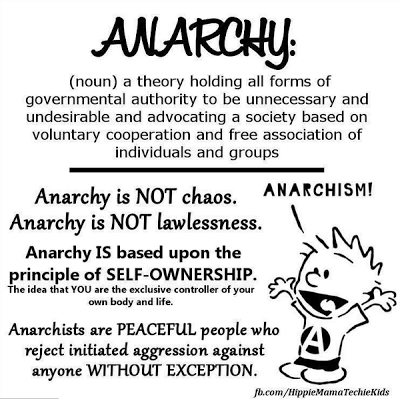 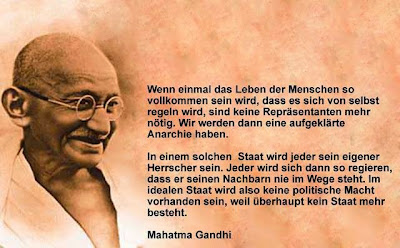 SAVE THE WORLD, will you?