All that is necessary for the triumph of evil is that good men do nothing. ~ Edmund Burke, Irish orator, philosopher, & politician (1729 - 1797)

No one could make a greater mistake than he who did nothing because he could do only a little. ~ Edmund Burke


the idea that some lives matter less is the root of all that is wrong with the world ~ dr. paul farmer 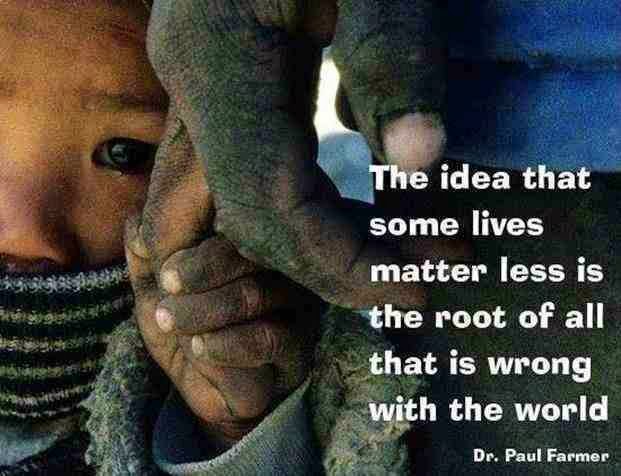 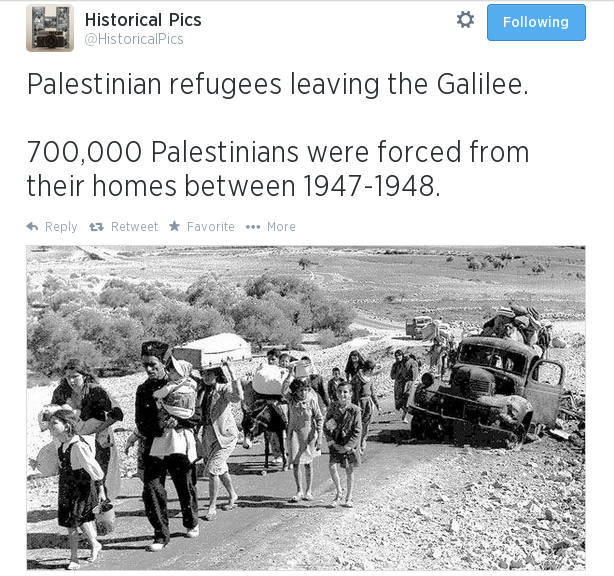 
every few years start israel a 'war' against palestinians because of various strange (and often unconfirmed) reasons. the last one was in november 2012

many call it war but it is not war, it is murder (noam chomsky on israels attacks on gaza,  2012): ... The Israeli decision to rain death and destruction on Gaza, to use lethal weapons of the modern battlefield on a largely defenseless civilian population, is the final phase in a decades-long campaign to ethnically-cleanse Palestinians.
Israel uses sophisticated attack jets and naval vessels to bomb densely-crowded refugee camps, schools, apartment blocks, mosques, and slums to attack a population that has no air force, no air defense, no navy, no heavy weapons, no artillery units, no mechanized armor, no command in control, no army… and calls it a war. It is not a war, it is murder. ... read the full article here:http://notlurking.com/www.salem-news.com/a/57OJ 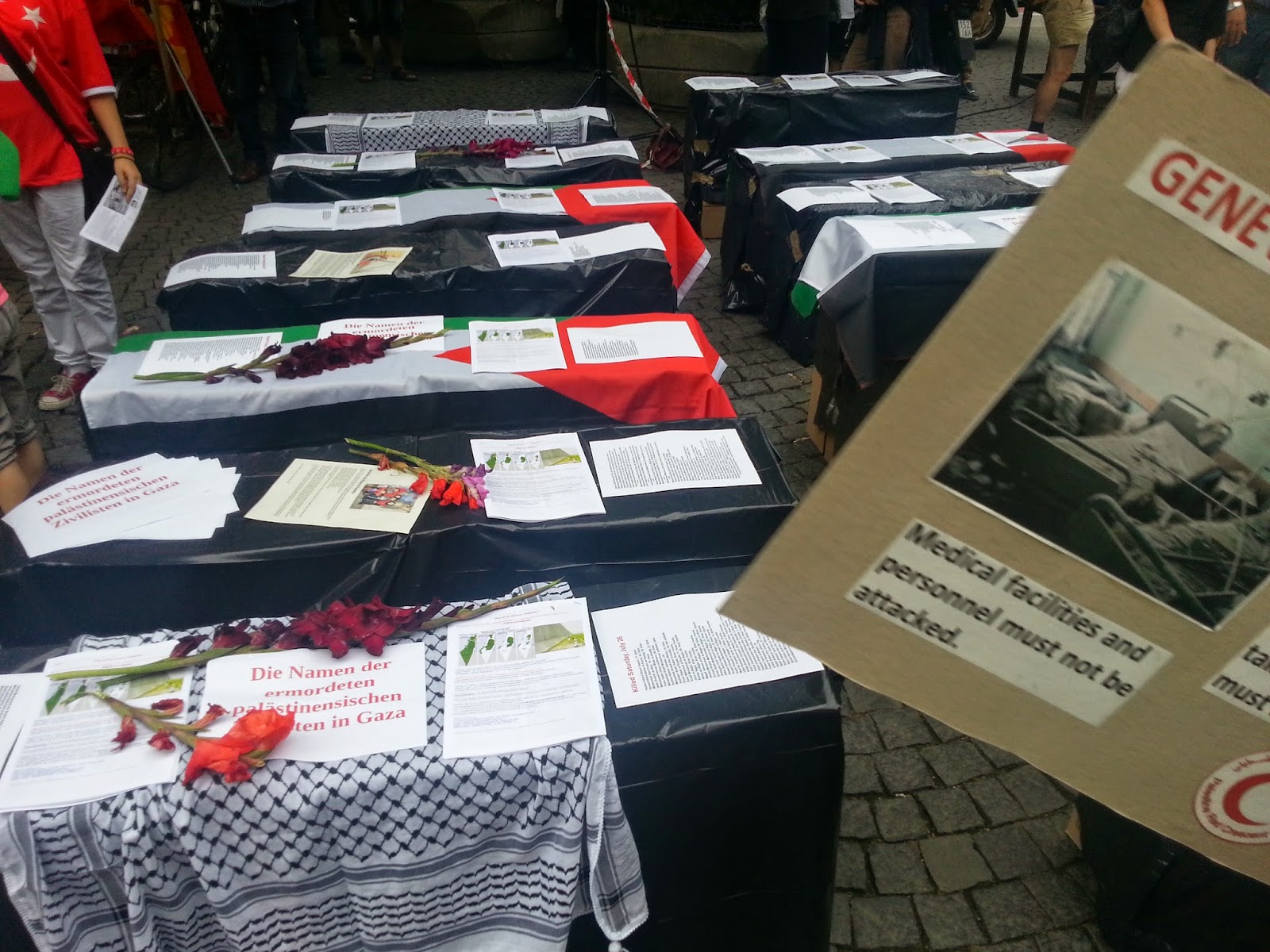 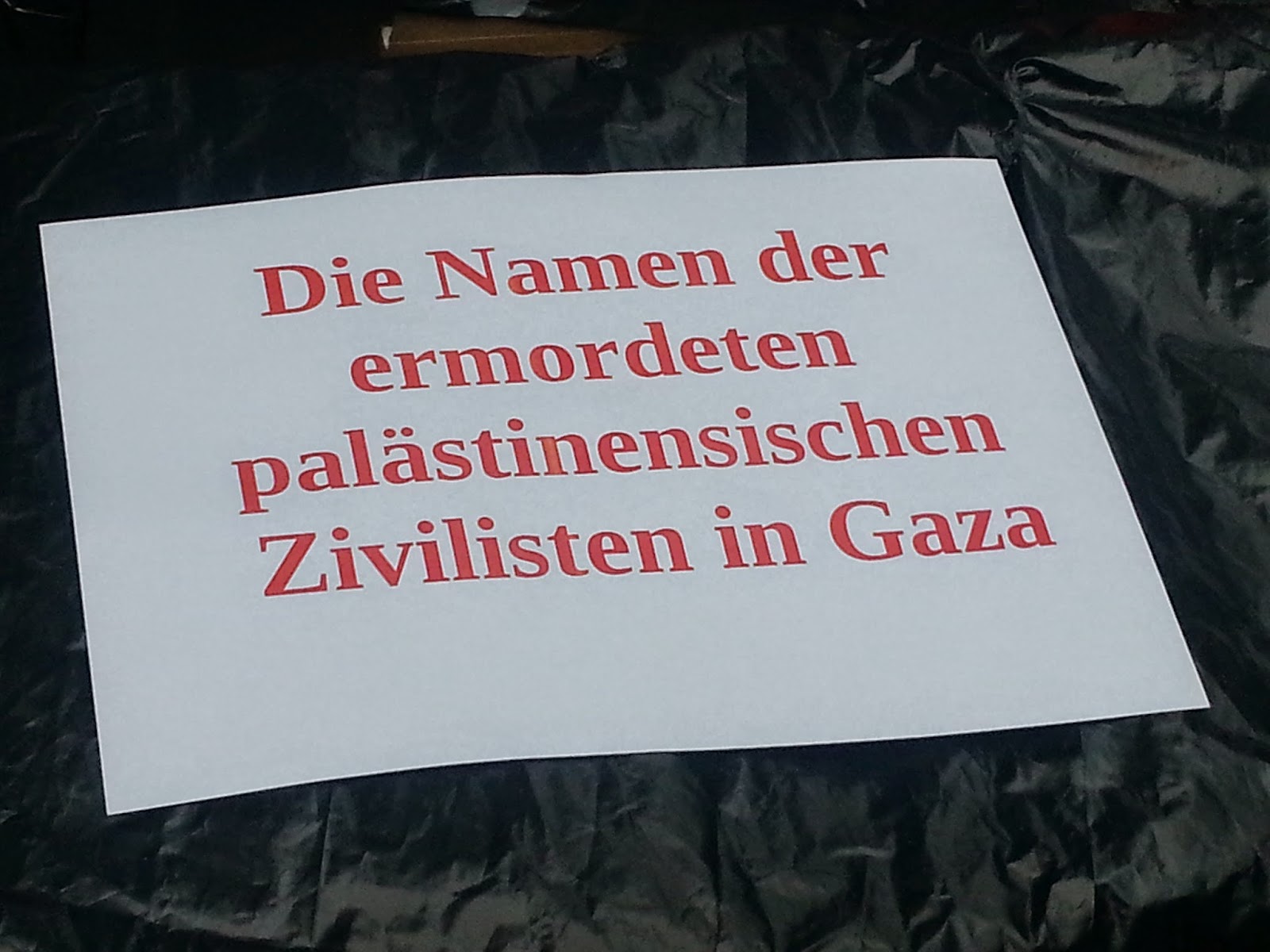 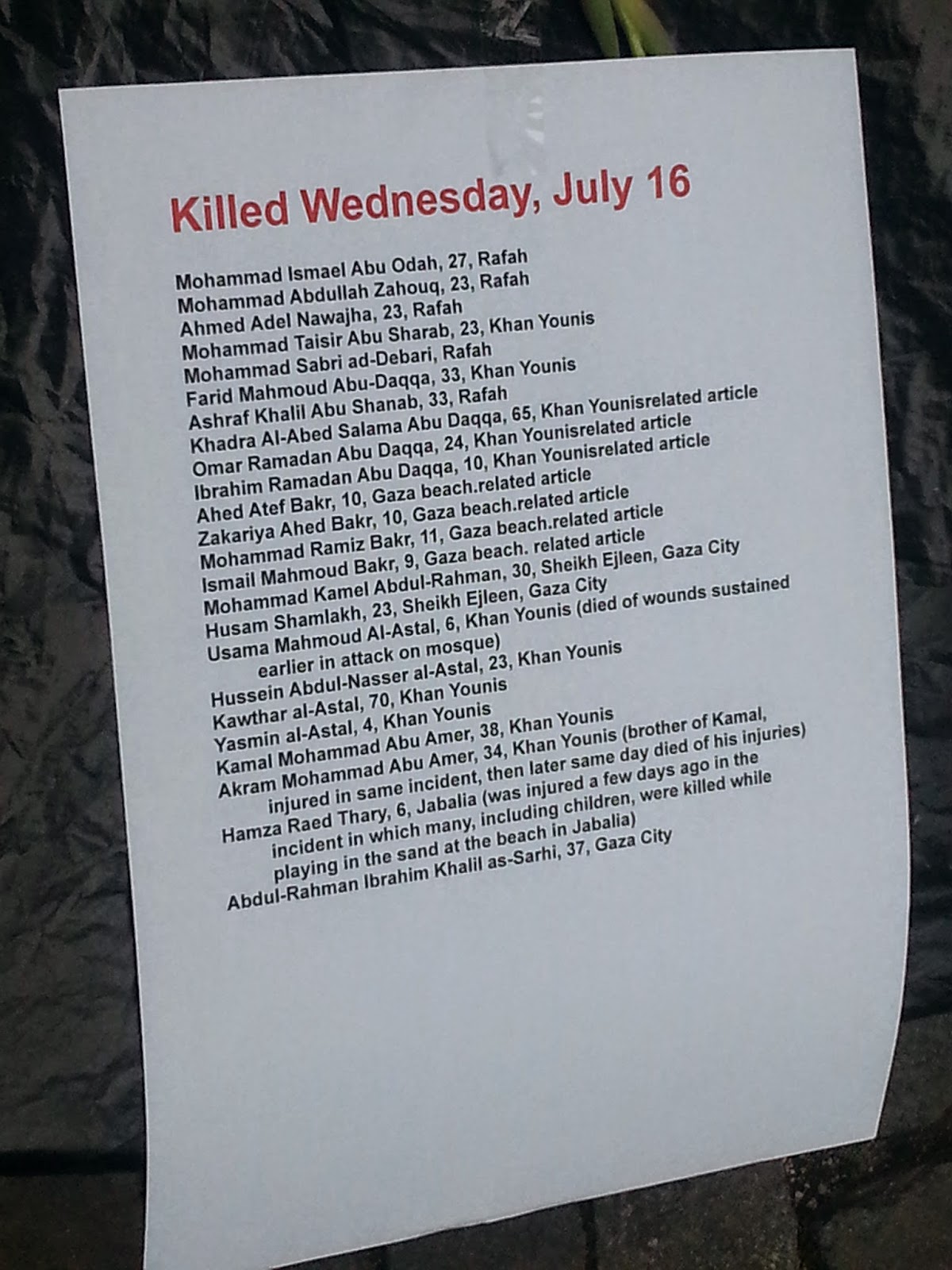 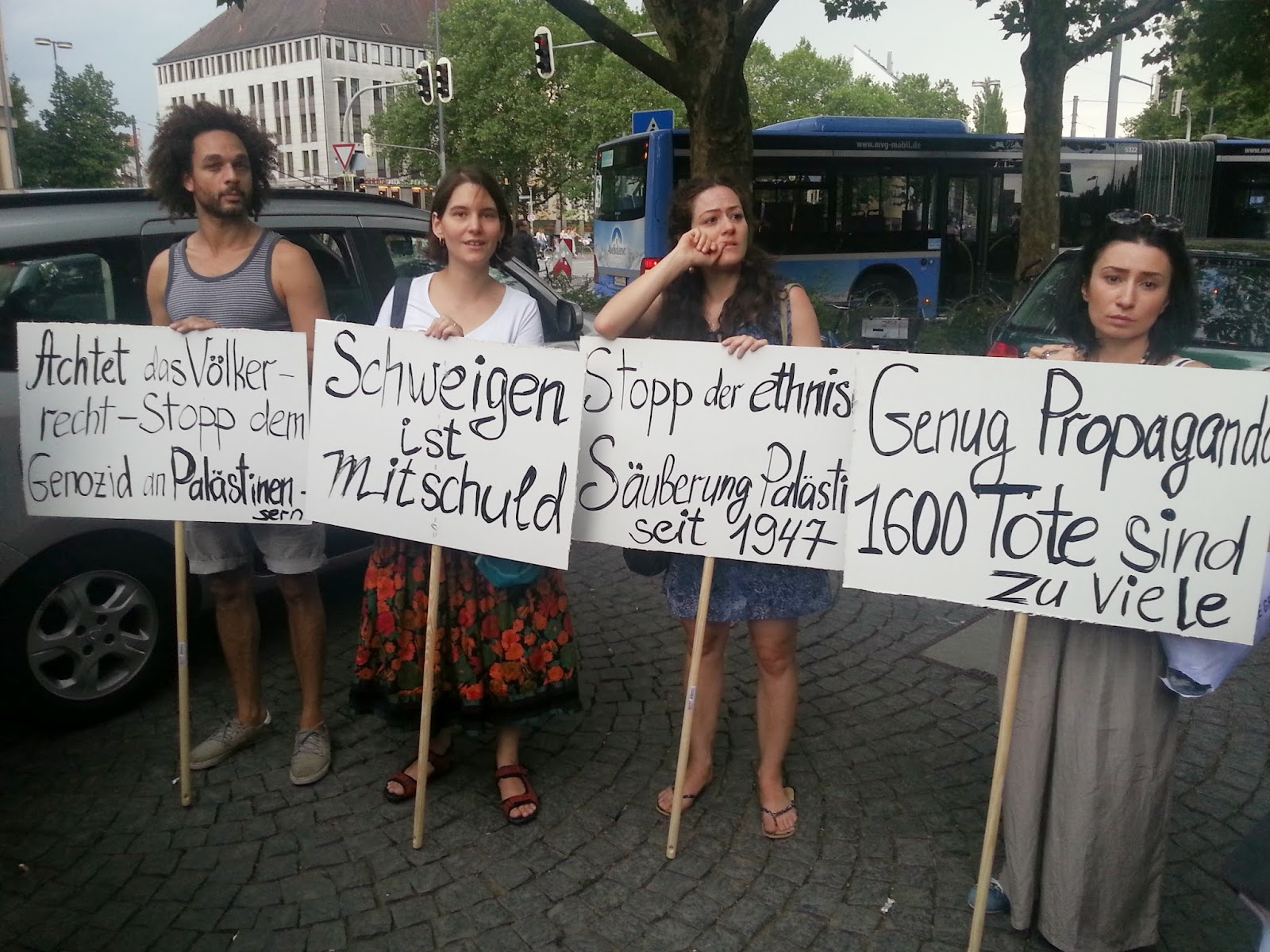 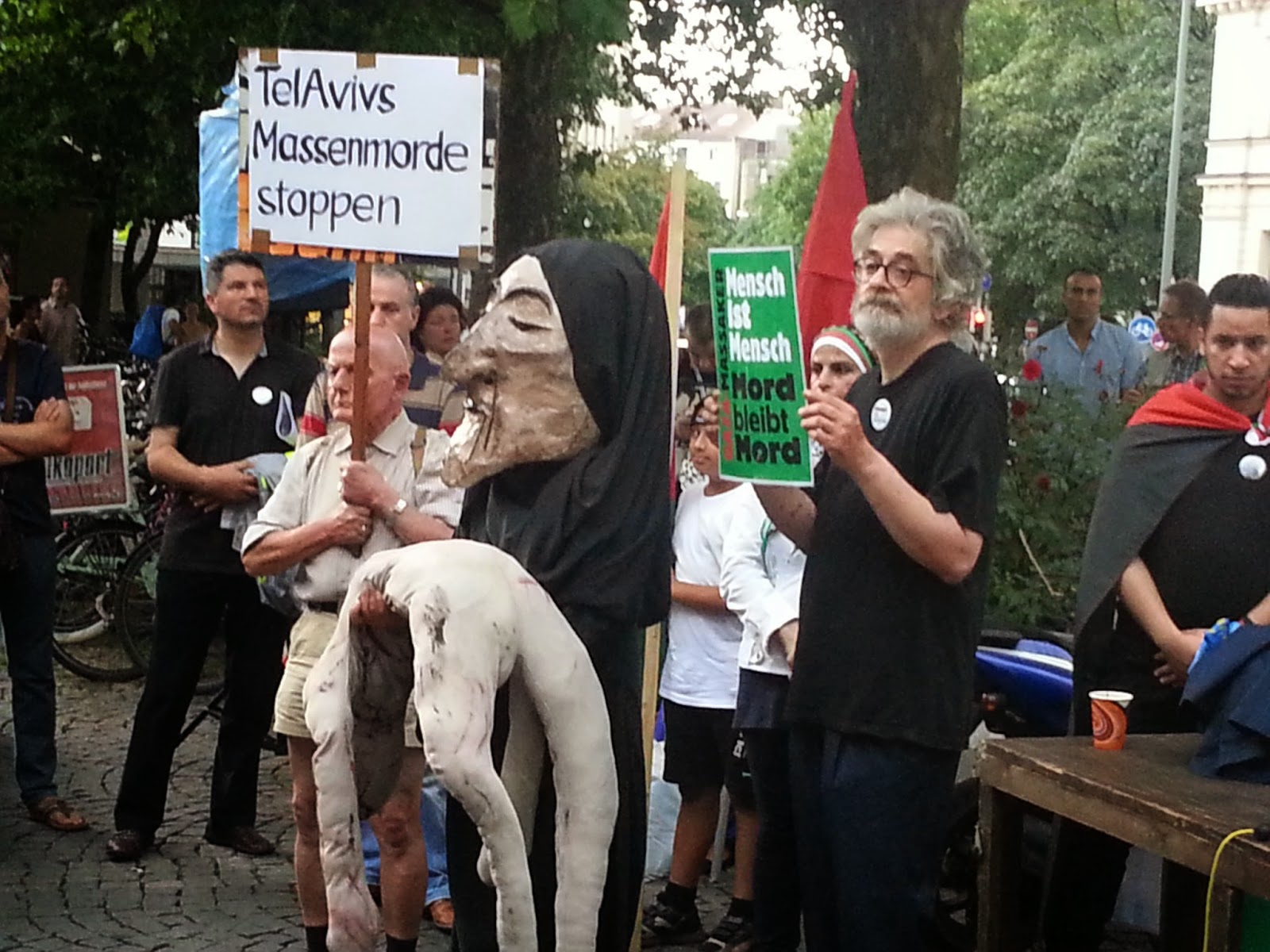 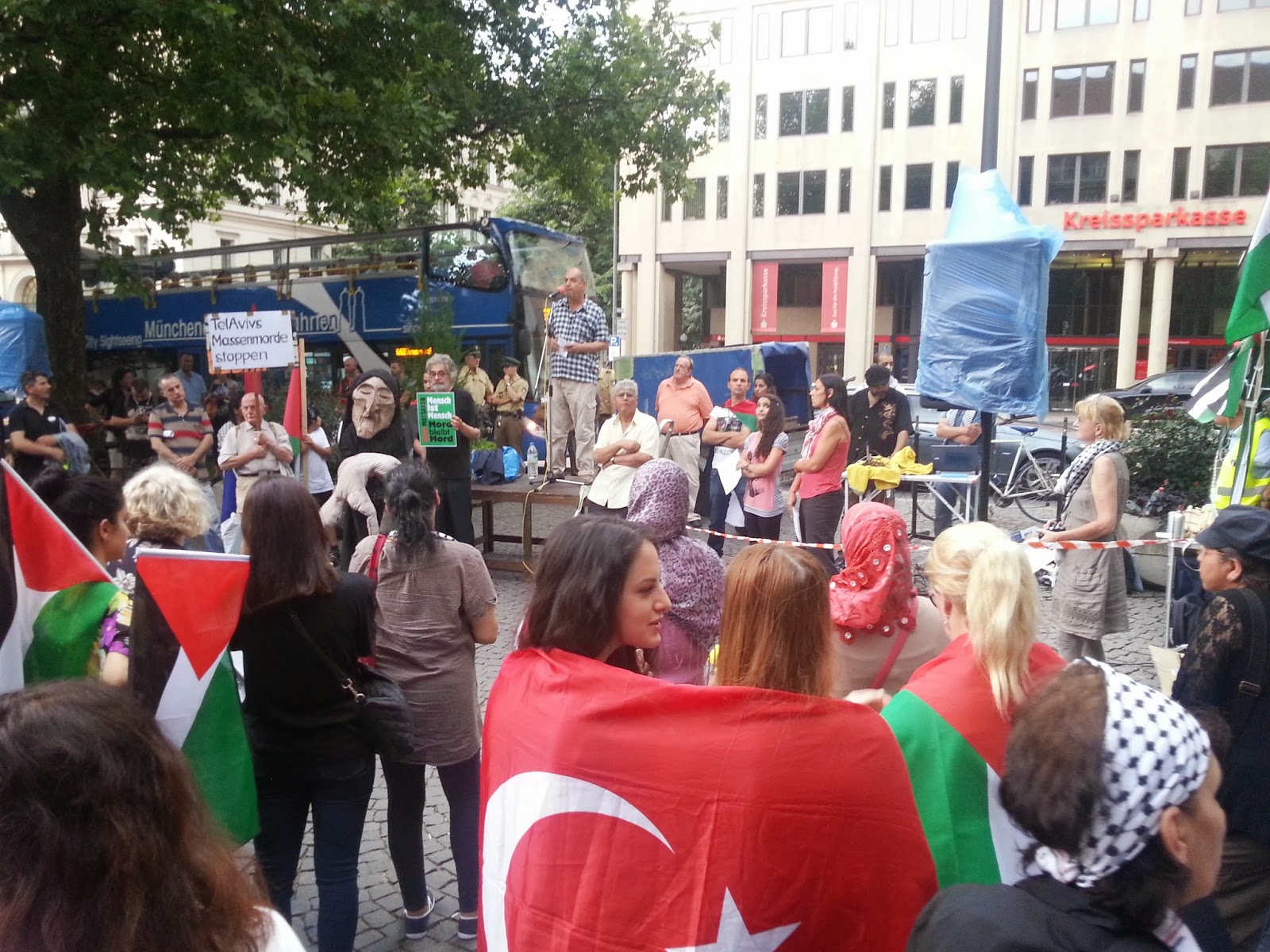 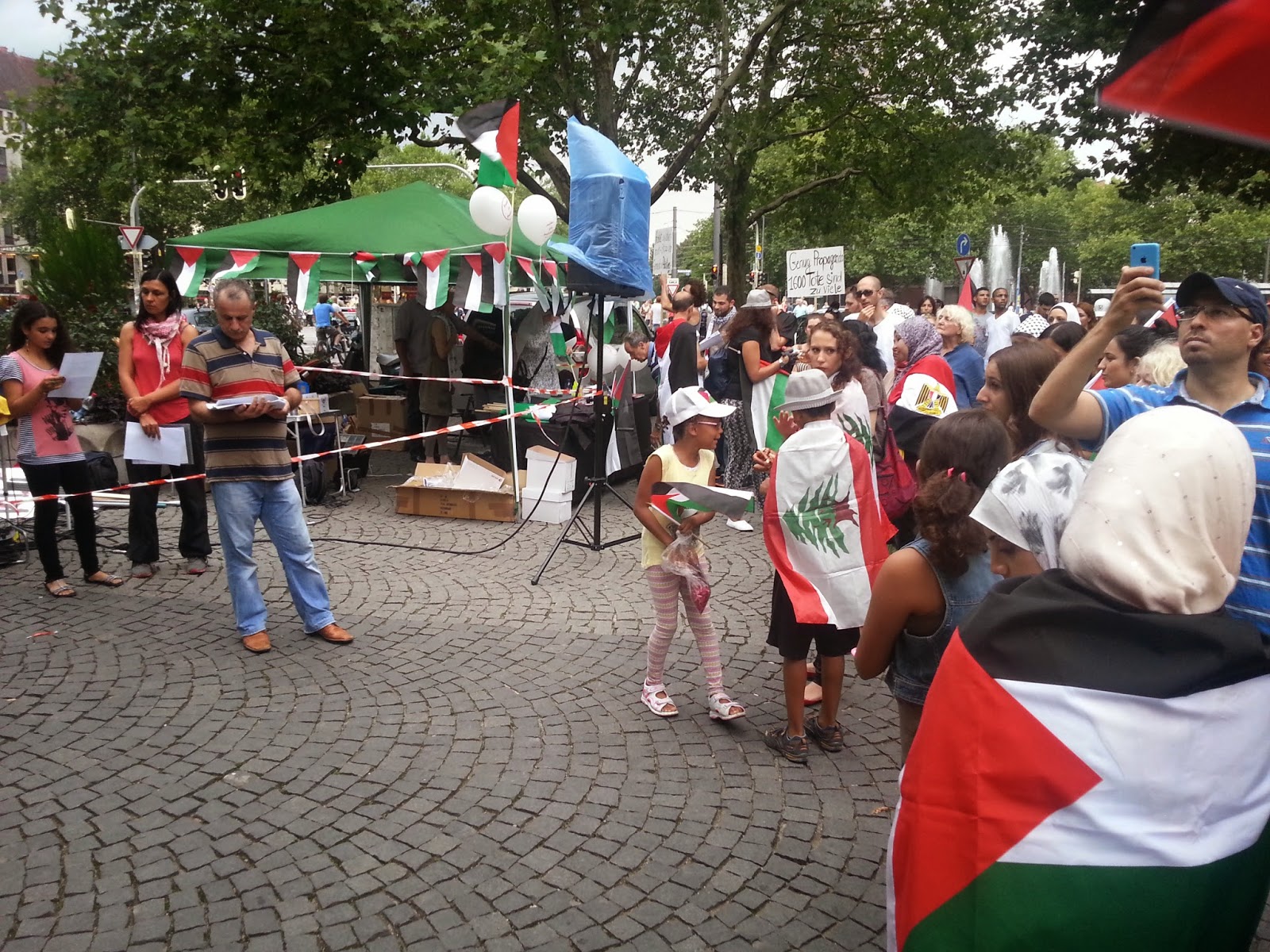 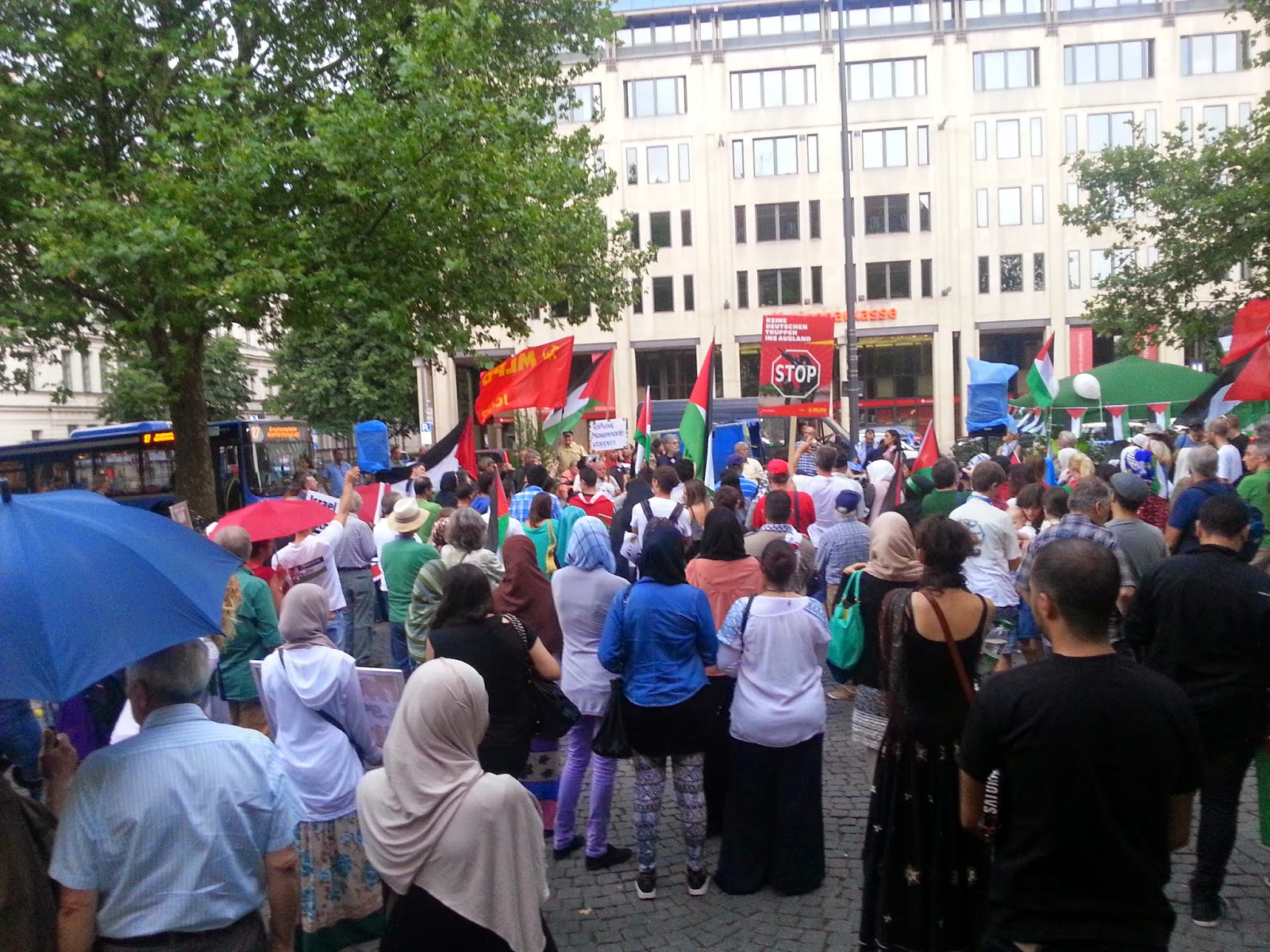 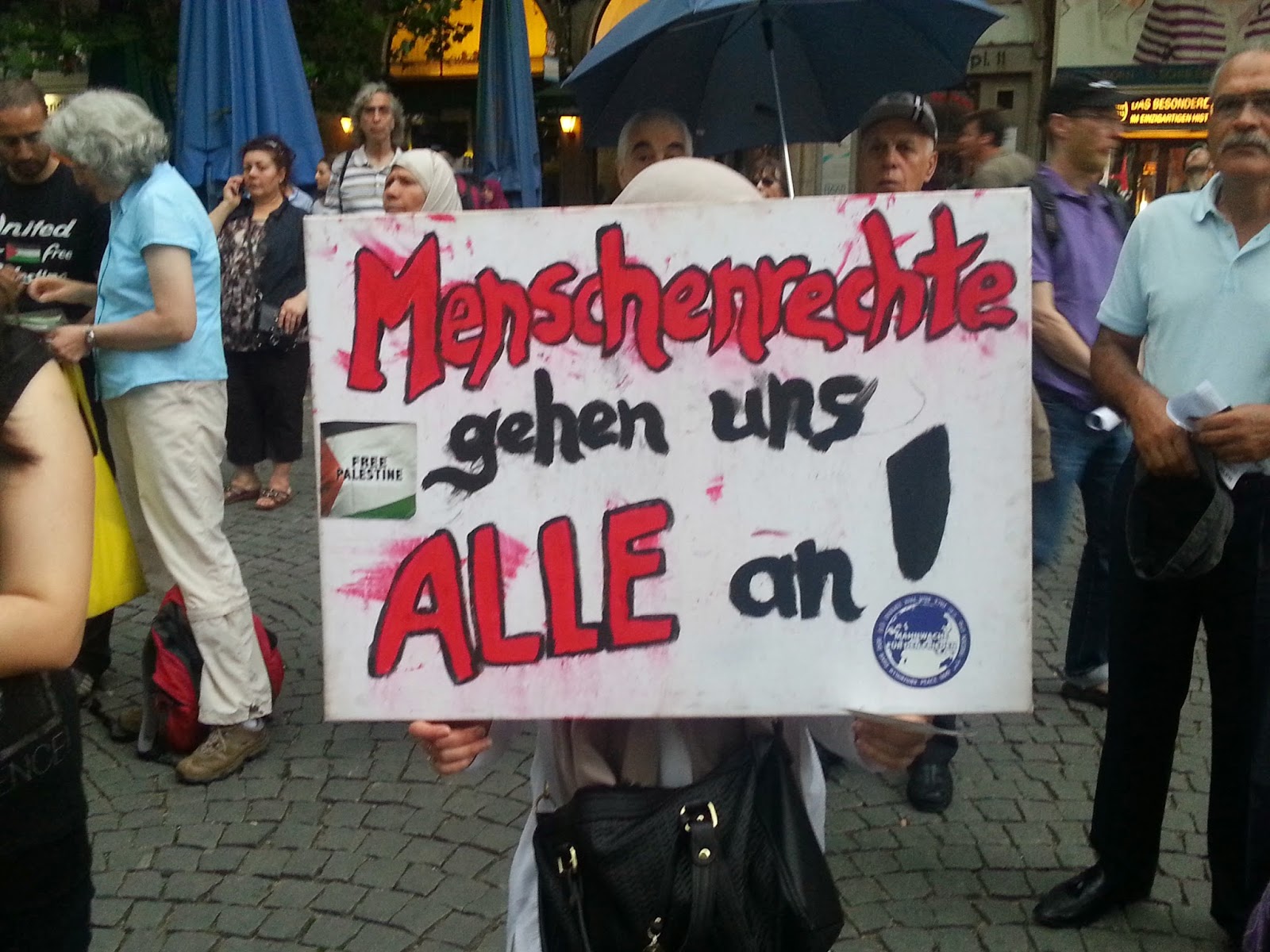 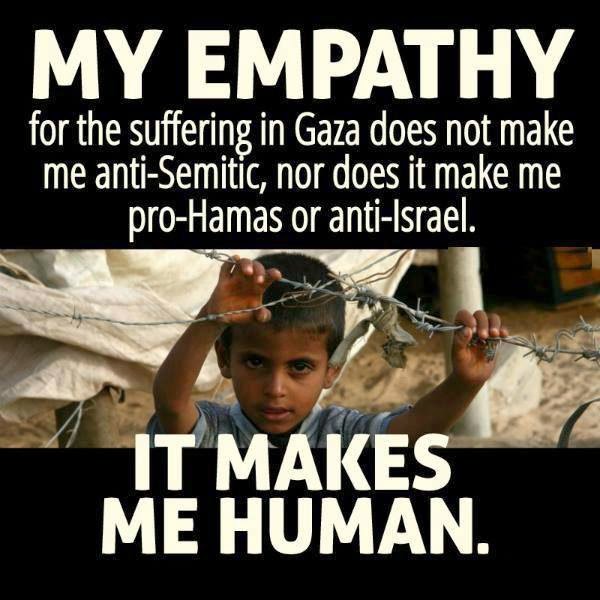 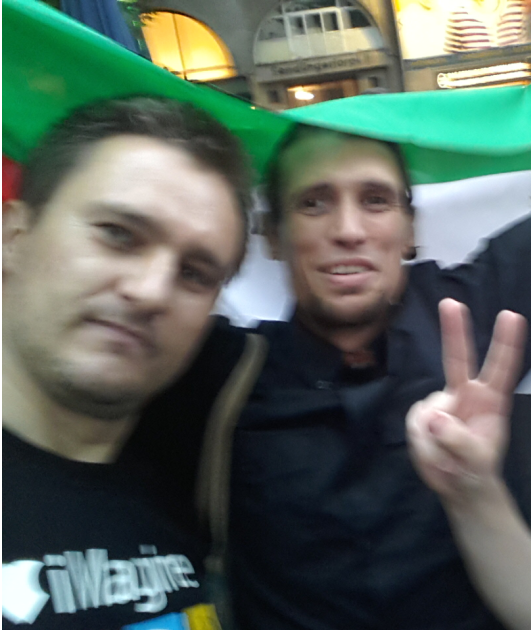 me + buddy for palestine 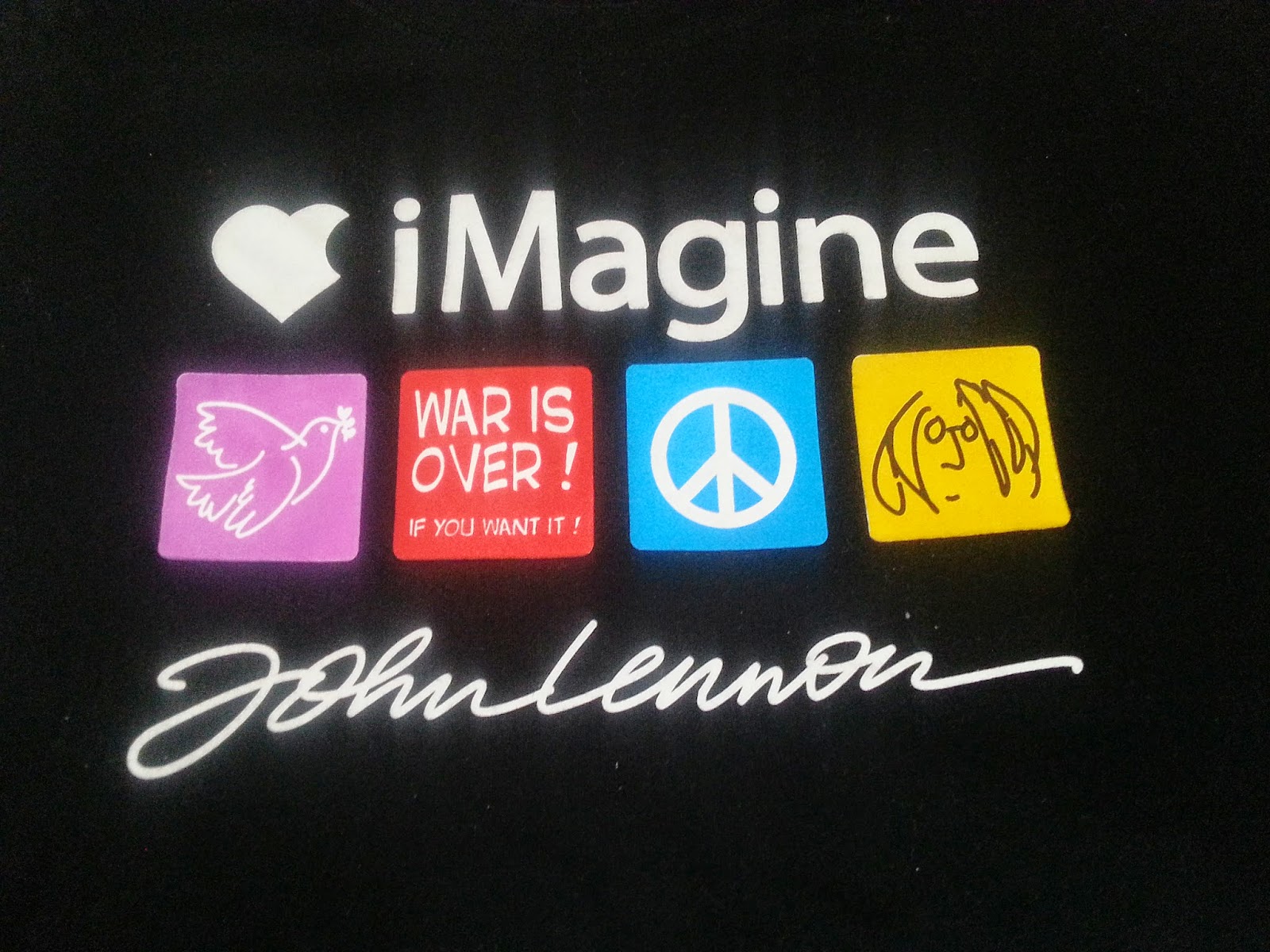 more pictures from the protest against the israel's army murder in gaza: here