friends, i have missed the demo for freedom, free internet + against swindling democracy in germany today ... why? well, ma father + sister have spontaneously visited us and we spent some time at maisinger see / lake in the afternoon ... 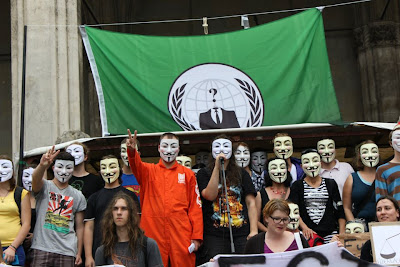 despite the bad weather and despite two demonstrations for a similar issue ACTA (internet censorship) earlier this year there have been many other freedom fighters ... anonymous and not anonymous ... let's watch a short PHOTO GALLERY (btw, all pictures are made by my buddy dominic, best known as titus-Sound and really interested in  Actions for Freedom) 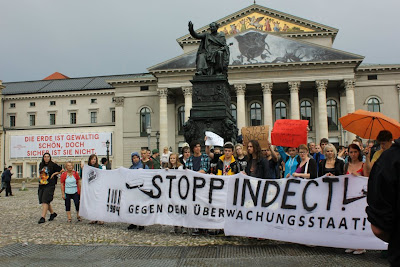