rEVOLution in madrid? finally ... marchas por la dignidad #22M is a march for human dignity, against austerity measures, the trioka and cuts in social budget ~ madrid, spain 22M (march, 22nd, 2014) ~ omg, are really 2 million people out there? that's the revival of our occupy movement, my dears :-)

people marching in a 'march for human dignity' to madrid, source here 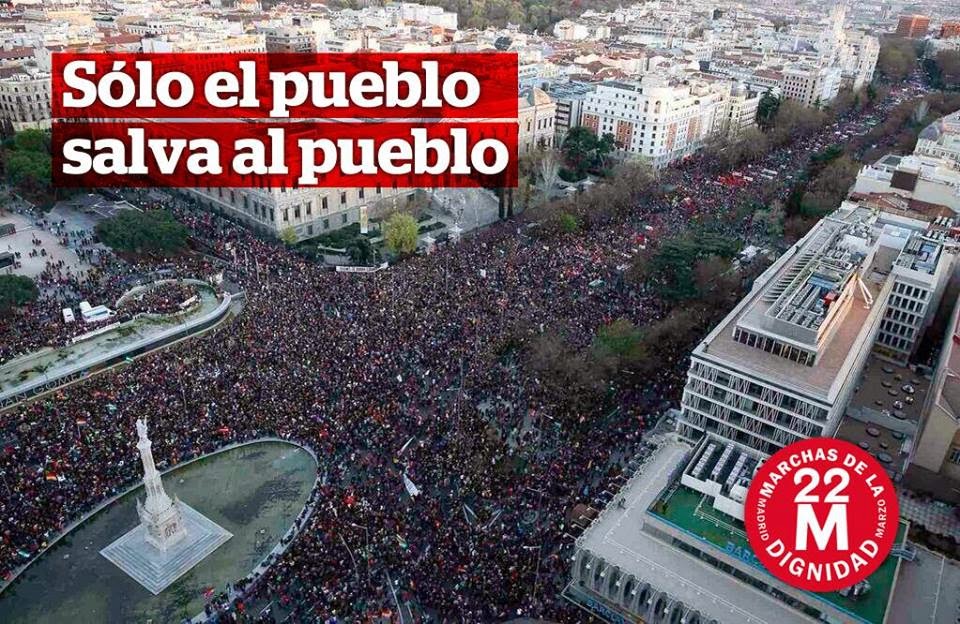 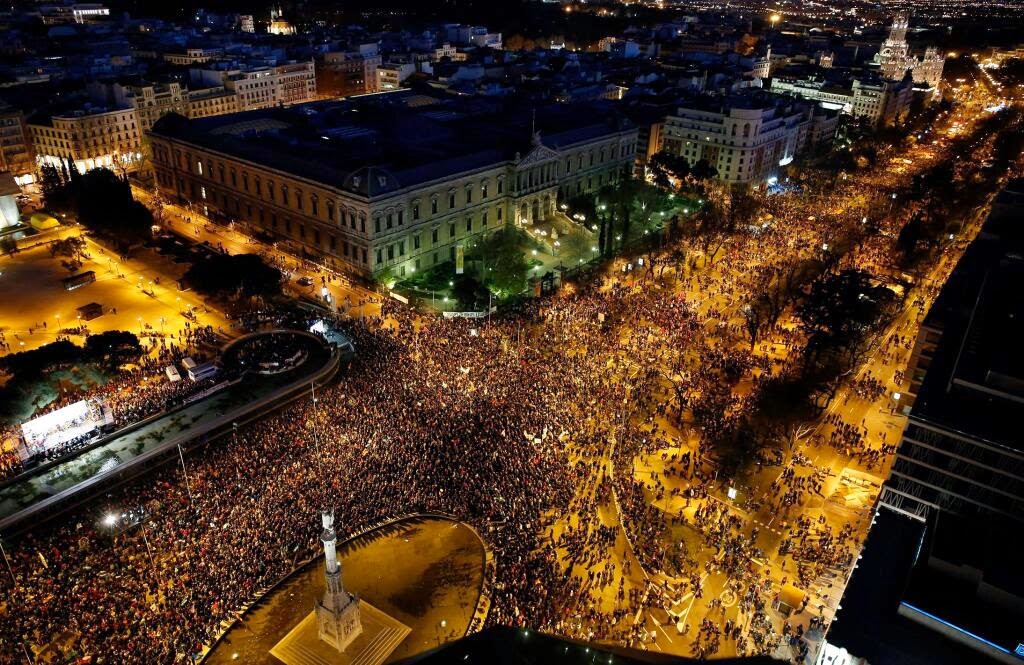 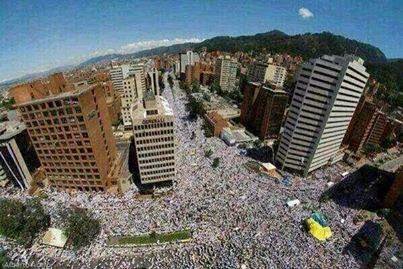 next huge protest (who knows this city? #22M, source here

and here are pictures from the support action in munich, which was organised by the spanisch friends and supported by our OccupyMunich / EDJM group 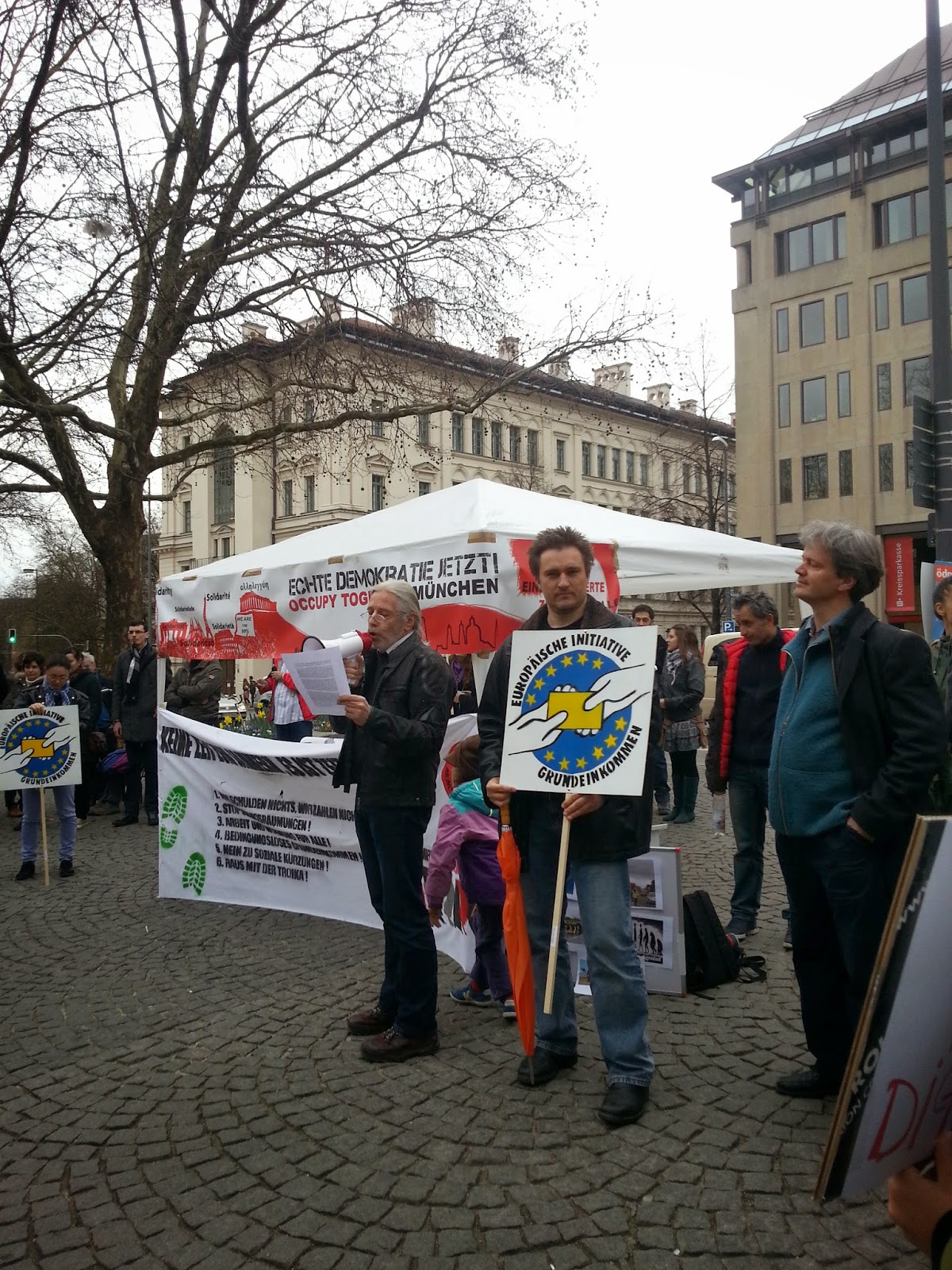 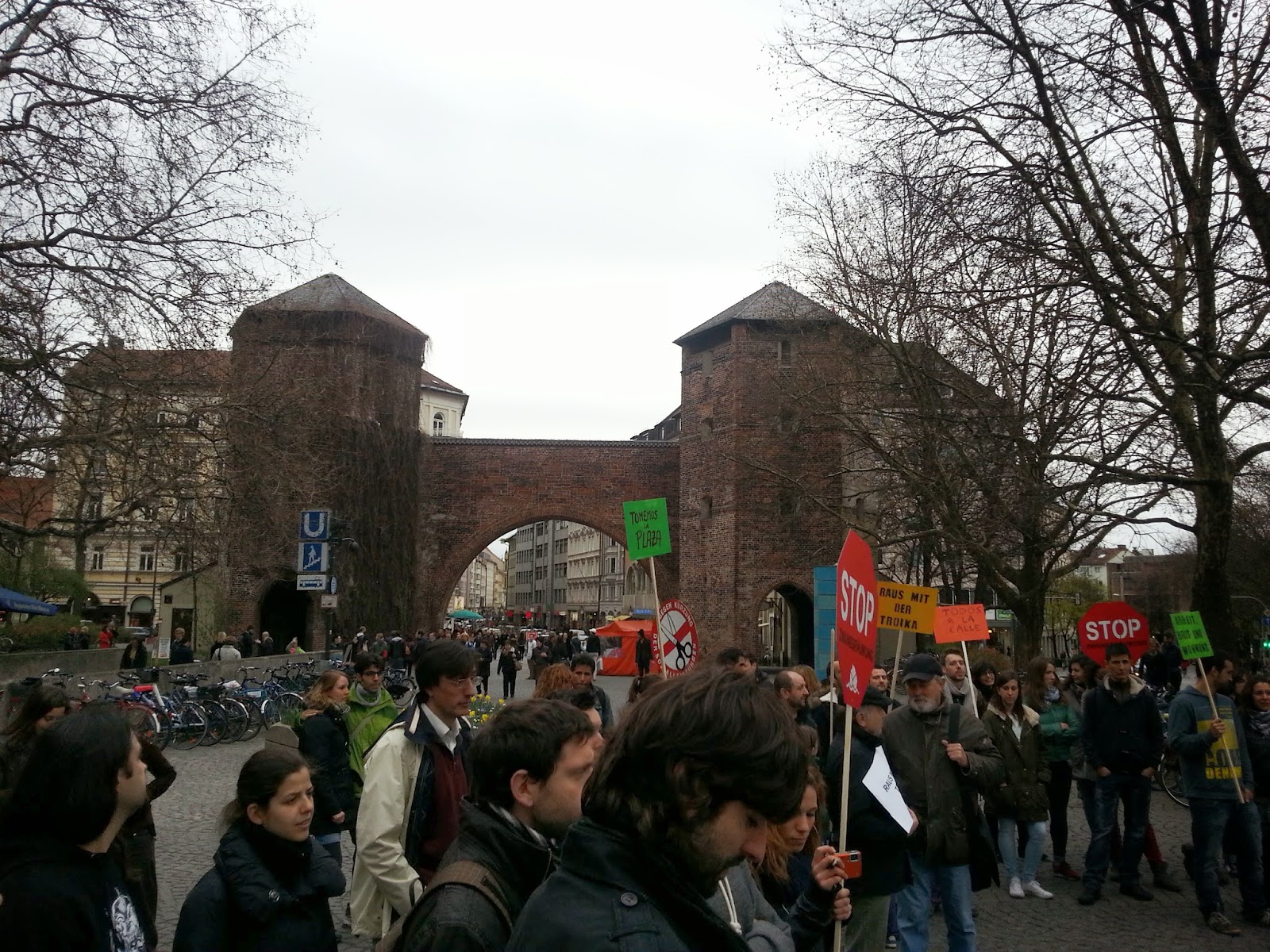 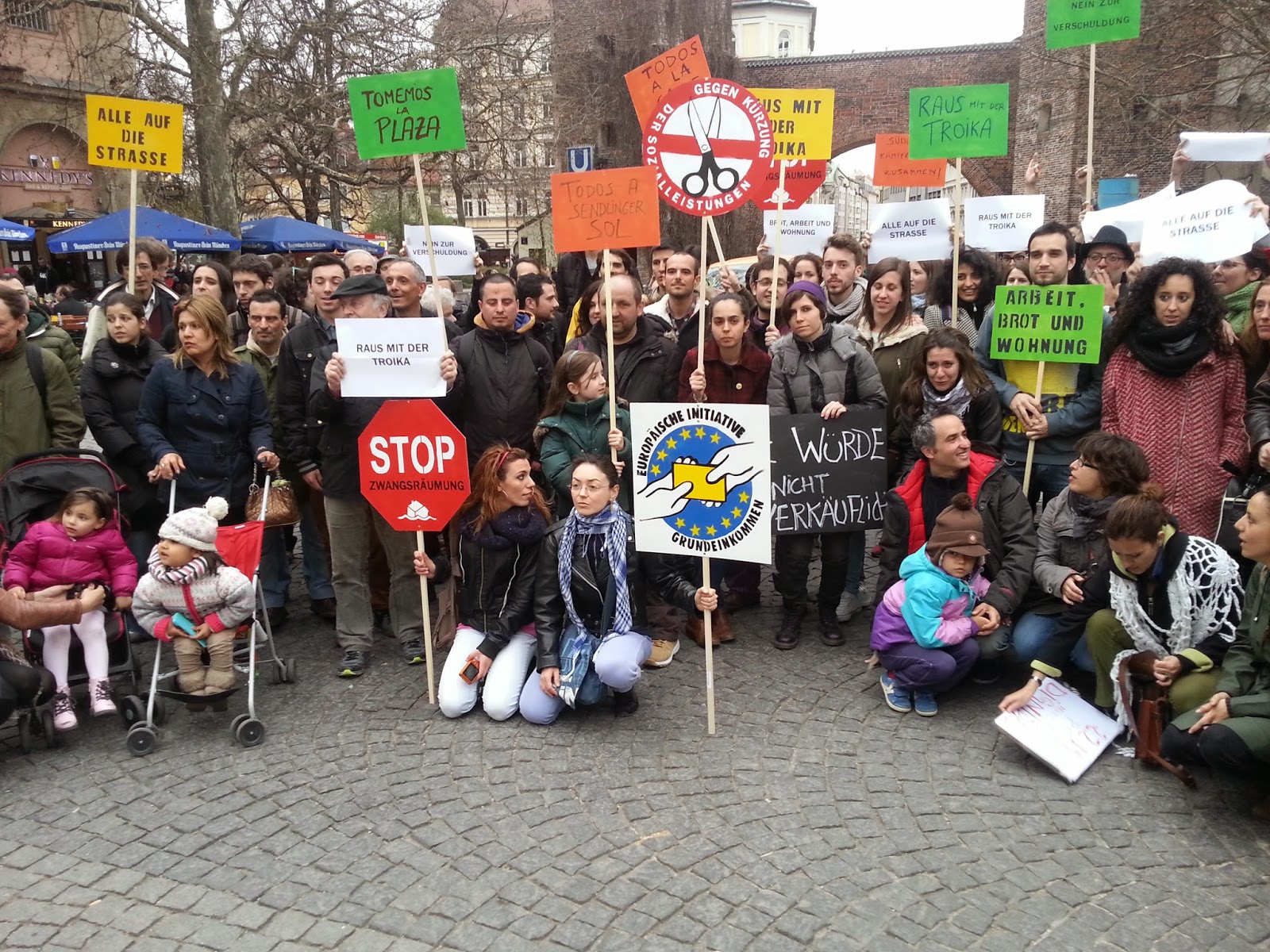 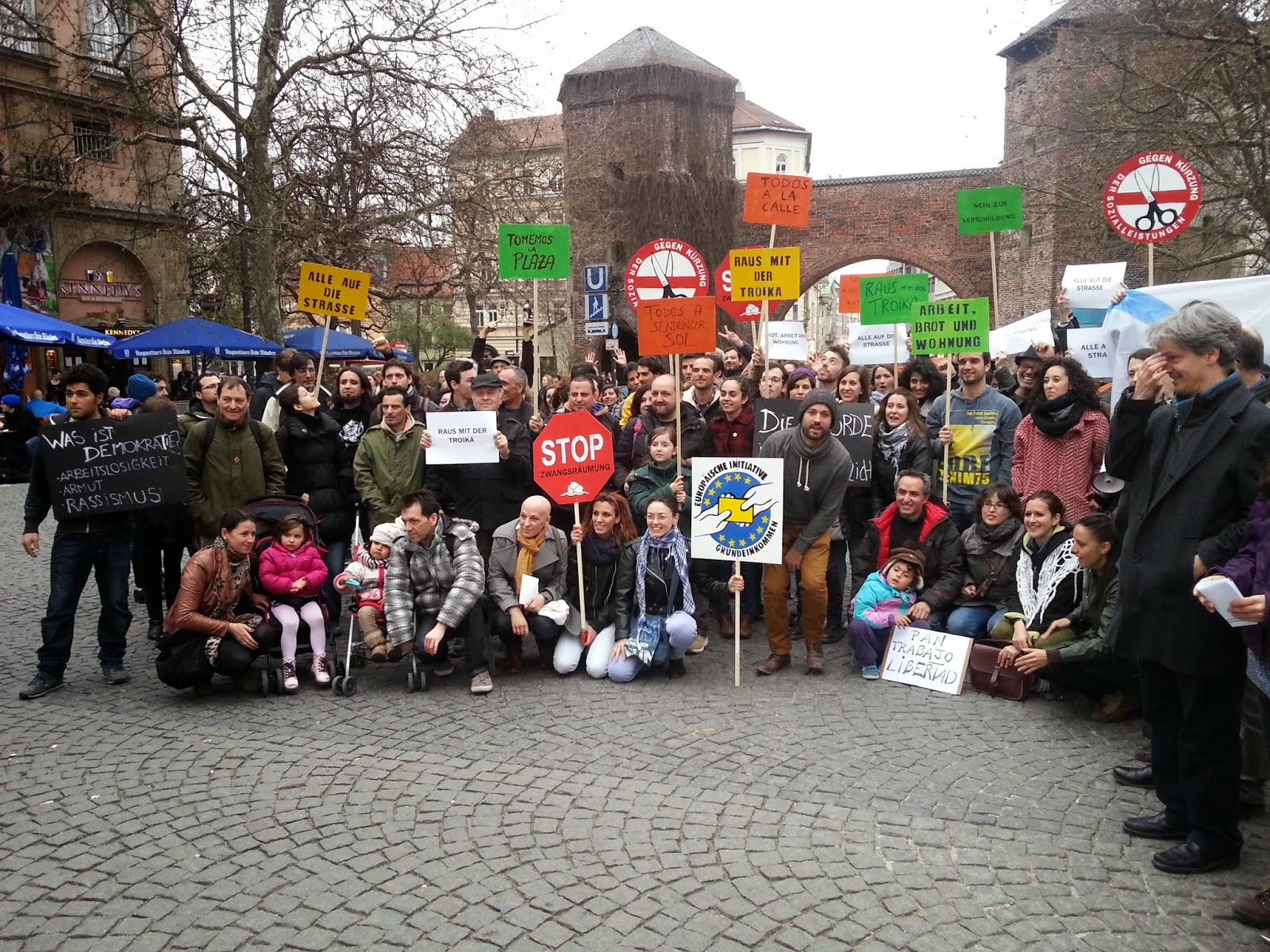 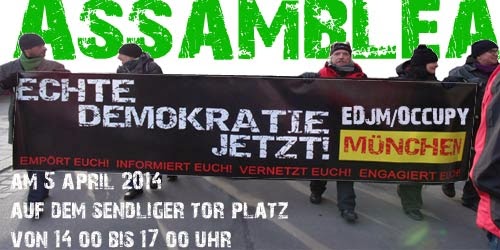