whats the real numbers? well, is the 2011 'media issue' far below average? 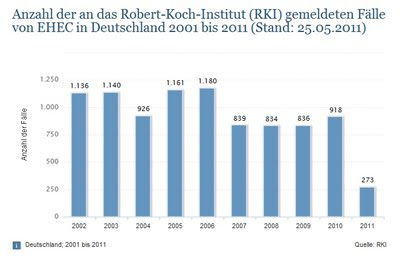 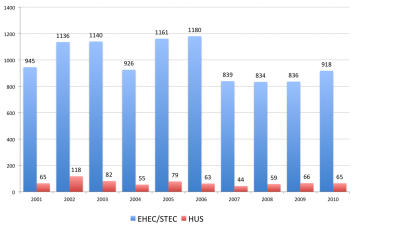 This is complete bullshit. Do some background reading first, then draw conclusions.