after eastern germany was the baltic sea (ostsee) coast in western and central poland on our agenda. it was not easy to move forward as the roads were completely not capable to absorb that many tourists. the overwhelming majority of tourists were from poland, we have met furthermore few germans and czechs. 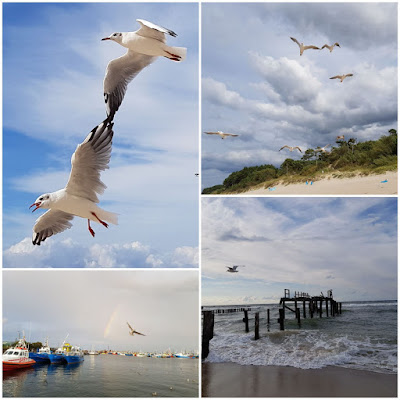 after we overcame the traffic jam horror, the parking slot drama and found one of the very few still available accommodations (we were for sure not picky, my dears), it was really nice out there. it was a sharp contrast to the people empty uckermark, if you asked me. at least it was easy to find restaurants and bars, the people in poland seem to understand business really good :-). the weather was almost all time nice and especially not too hot. few weeks earlier was it forbidden to swim in the sea because of some bacteria or algae due to much too hot water, you know? but yes, in the baltic sea it is not easy to swim because the waves are to big. we have also swum in the lake(s) at the island wolin, but we preferred to walk at the endless beaches more than the lake(s) ...

our stops were: wiselka and miedzyzdroje at the island wolin (wollin), mielno, poganice, lebork (lauenburg), wladyslawowo, the peninsula HEL (my favorite destination on this track section), ... 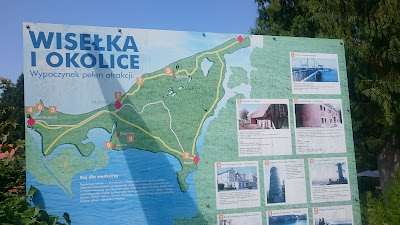 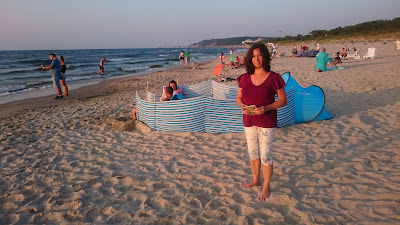 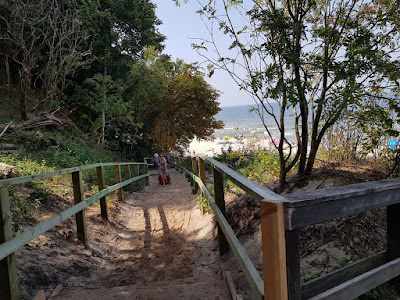 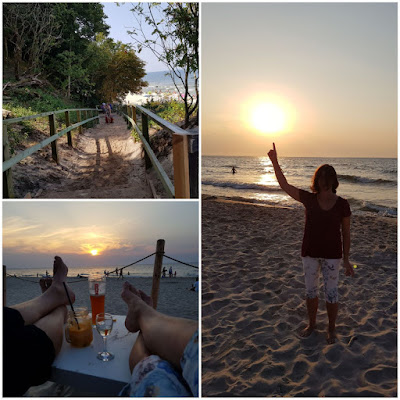 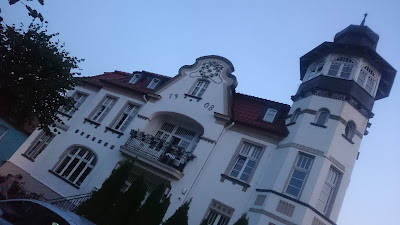 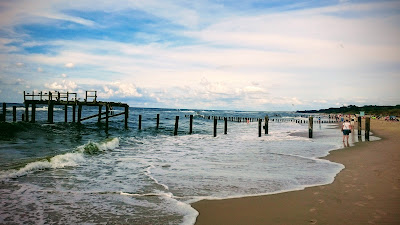 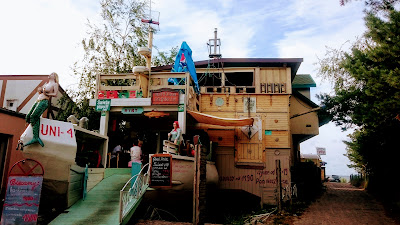 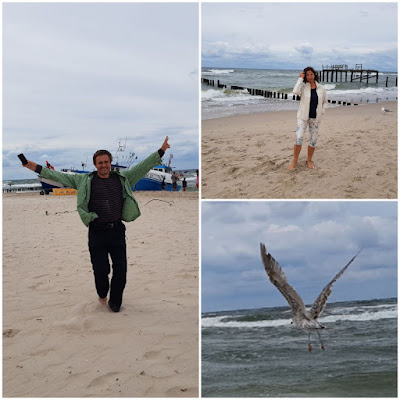 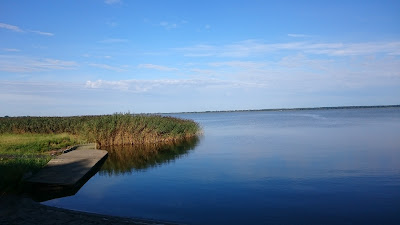 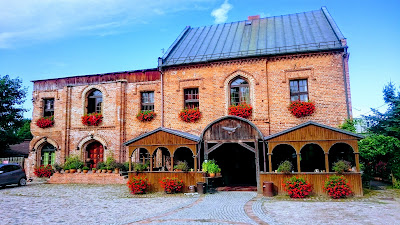 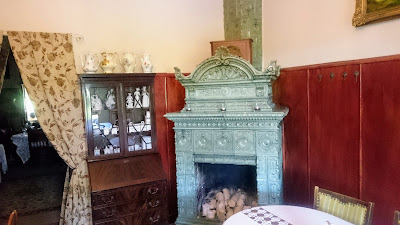 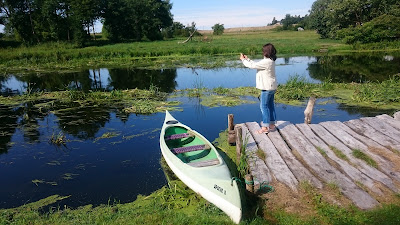 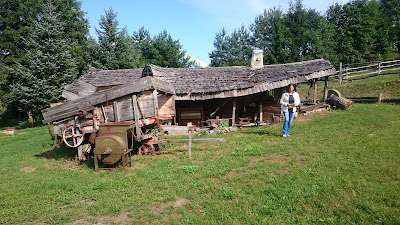 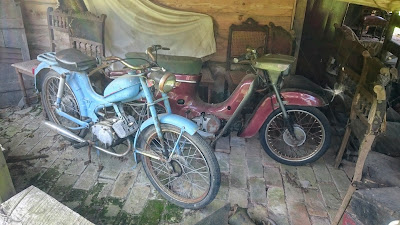 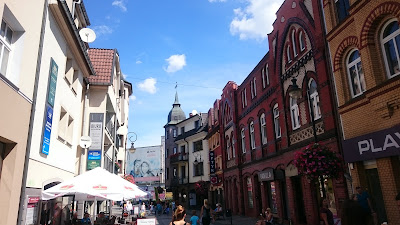 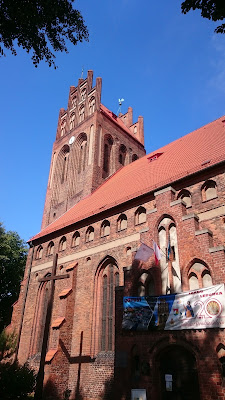 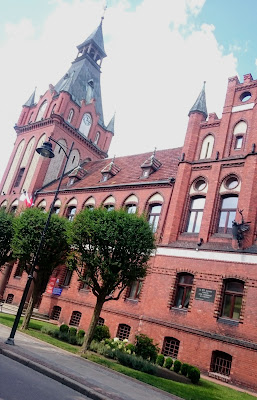 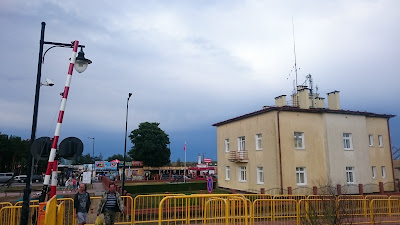 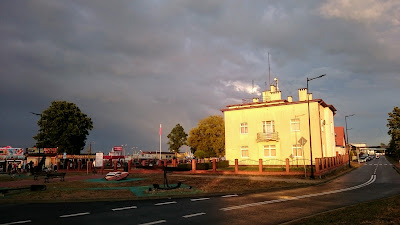 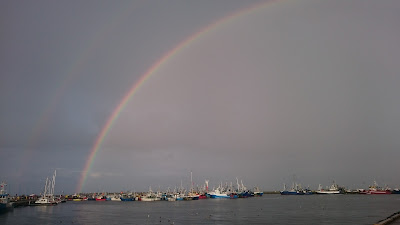 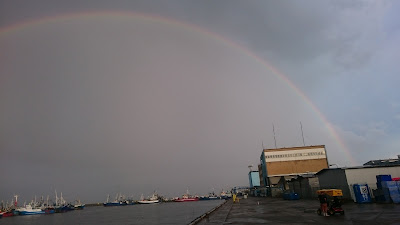 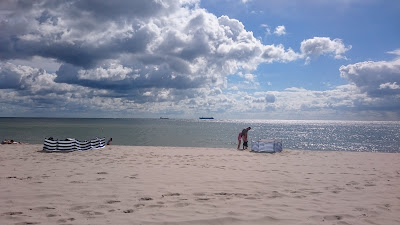 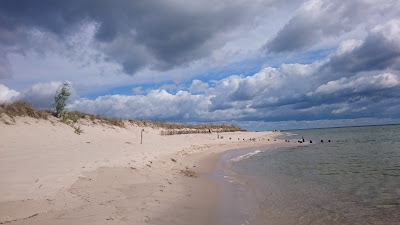 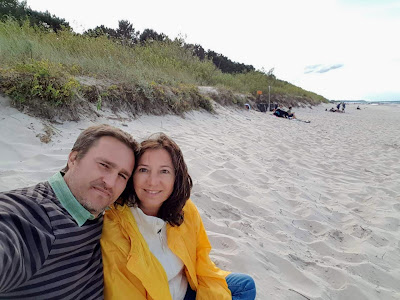 the diary of our whole holiday journey is here.
eof
posted by jaro gruber @ 9:42 PM