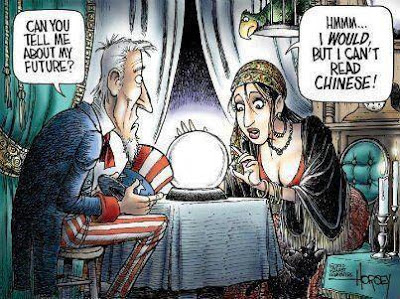 omg, what a politician, this dennis kucinich, i liked his views so much :-)
hell, why don't get folks like him or ron paul elected for president? 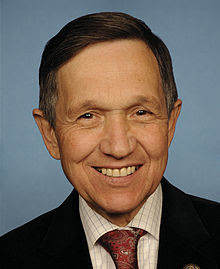 so let's listen to dennis kucinich for a while and yes, what about a new world order (NWO) of this kind?

unfortunately, the mainstream media and our current financial-military complex prefer a NWO of rockefeller + rothschild  + bush + cheney + gordon brown + the like i.e. an imperialistic wall street style NWO. what a pity we do not protest enough in order to stop it :-(