on our way for a hypnosis seminar in neuhaus am inn we have visited the historical and pilgrimage city of altötting (= old ötting). but the nearby majestic inn river belongs rather to the neighbor city of neuötting (= new ötting), if you asked me 😄. well, there is one more interesting connection to neuötting: only when neuötting was funded in 1224 got altötting (first mentioned in 748) its today's name 😂.

what is altötting famous for? well, the density of churches and monasteries in its small cute city center remembers me on eichstätt. but the reason for altötting's glory and destination of pilgrimage is its black madonna, where people traditionally place their pleas (fürbitten) and thanksgiving (danksagungen). btw, altöttings partner city czestochowa in poland is also a pilgrimage city because of  its luck bringing black madonna. funny, isn't it? 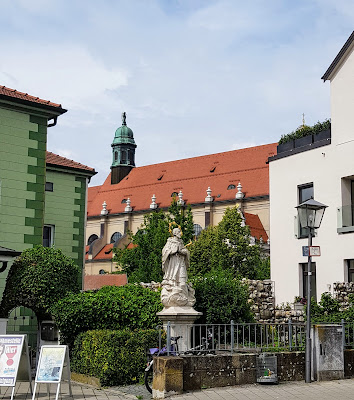 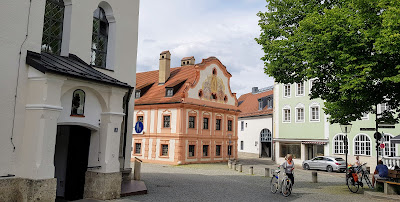 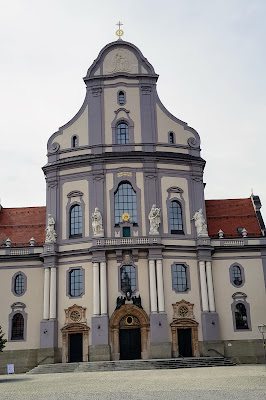 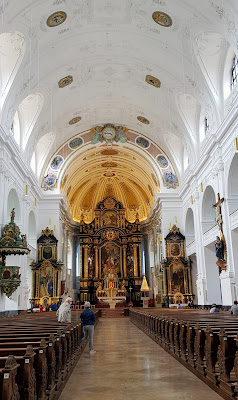 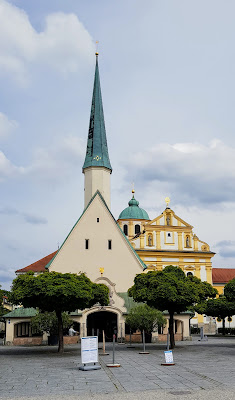 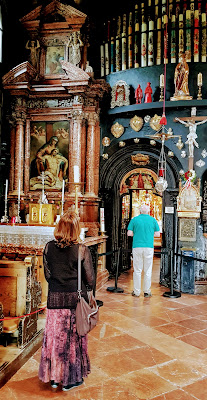 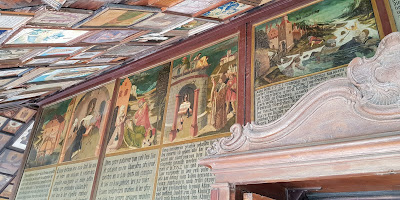 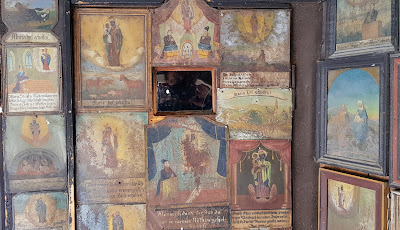 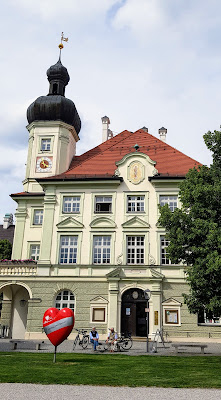 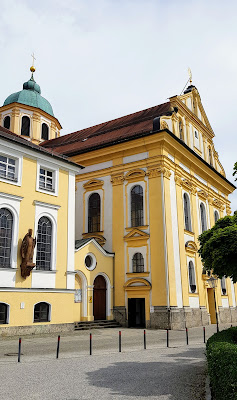 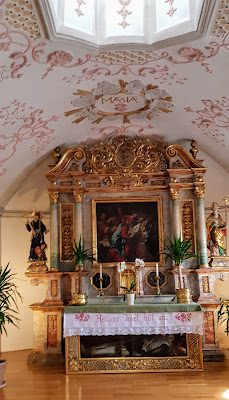 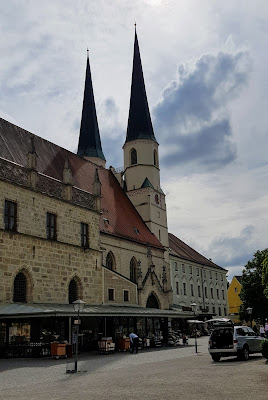 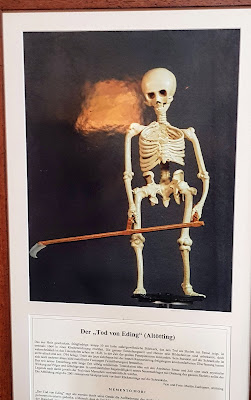 the death from eding (ötting, altötting) 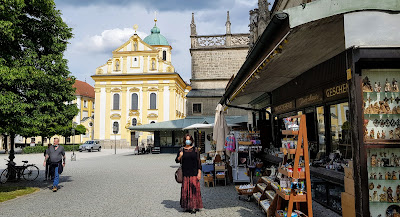 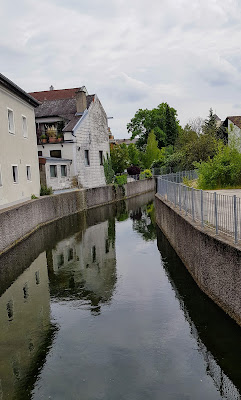 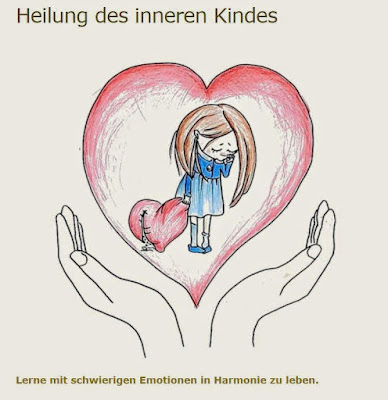